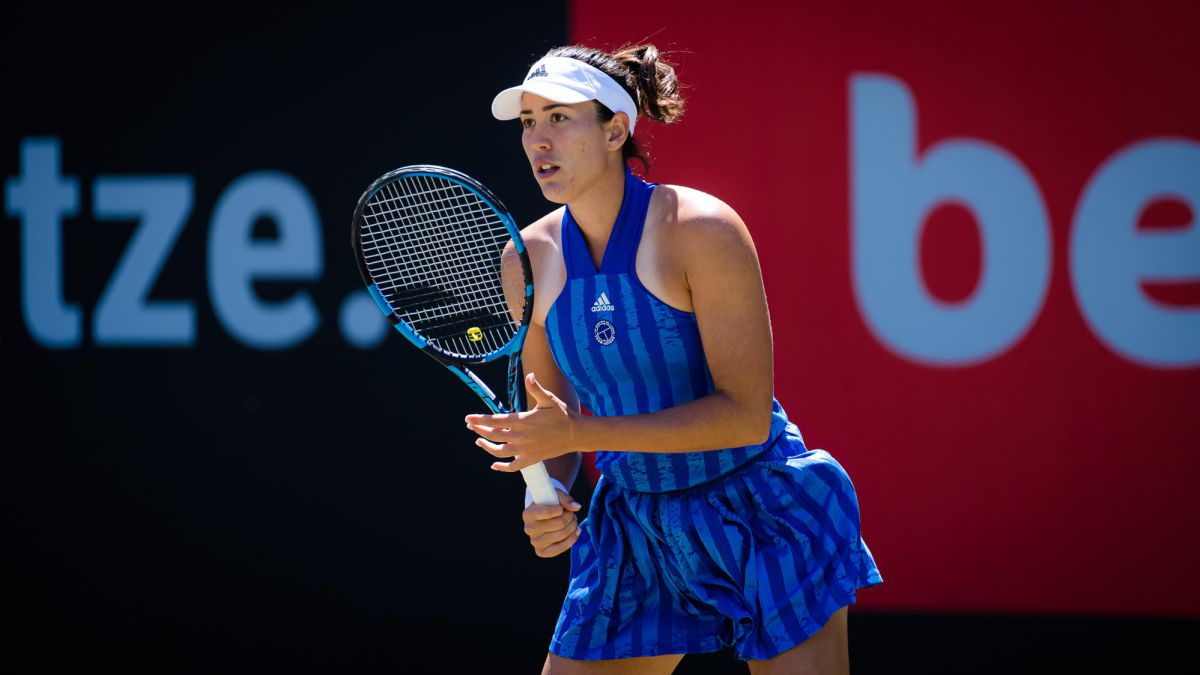 Garbiñe Muguruza got off to a good start this year on grass. Defeated by 6-3 and 6-2 1h: 20 the Romanian Sorana Cirstea (45th in the world) on the pitch of the Steffi Graff Stadium, at the WTA 500 in Berlin.

Muguruza (13th) was pretty solid with her serve in the first set. Although he gave up two breaks in the second round, in total he only lost six points with first aces (24/30) and six with the second (3/9). Her next rival on Thursday will be the Kazakh Elena Rybakina (21st).

It was essential to start with a good feeling on the grass, which will have as its milestone Wimbledon (from day 28), where Garbiñe was champion in 2017. The Spanish had just lost in the first round at Roland Garros to Marta Kostyuk, reduced by back pain. Since mid-March in Dubai, his season was twisted by various physical problems and he is looking for his place on the track again.