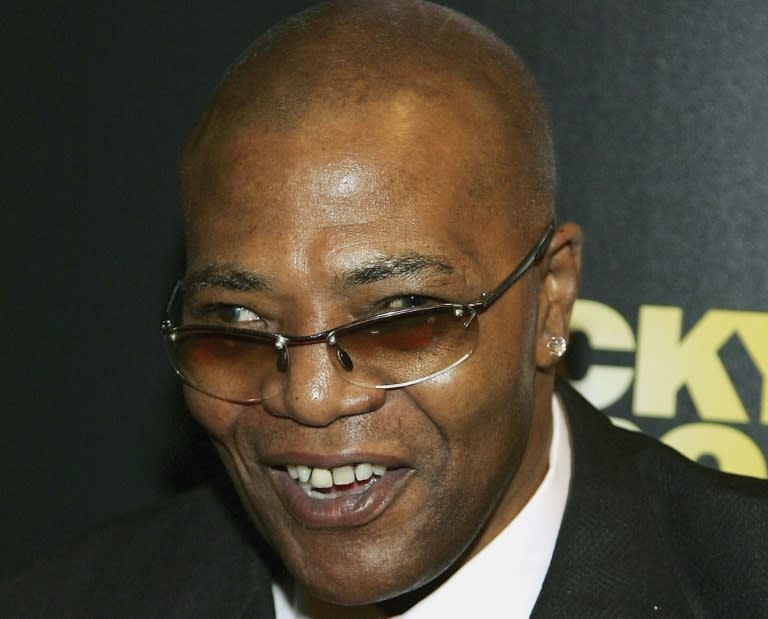 The American Aaron Pryor, former world champion of the light welterweight of the World Boxing Association (WBA) and the International Boxing Federation (IBF), died this Sunday at age 60 in Cincinnati (Ohio) due to heart failure, said his family . “We are deeply saddened to announce that our dear Aaron died Sunday surrounded by his family,” said his widow, Frankie Pryor. Nicknamed “The Falcon,” Pryor won 39 of his 40 professional fights, including 35 before the limit. Pryor had first ended his career in September 1983 after beating Nicaraguan star Alexis Argüello by KO in the 10th round. Subsequently, Pryor returned in 1984 to win the IBF title against compatriot Gary Hinton by decision. But his career was later marred by his drug addiction, which led to the loss of his IBF title through inactivity. His only professional loss came in August 1987 to compatriot Bobby Joe Young, before he finally retired in 1990.