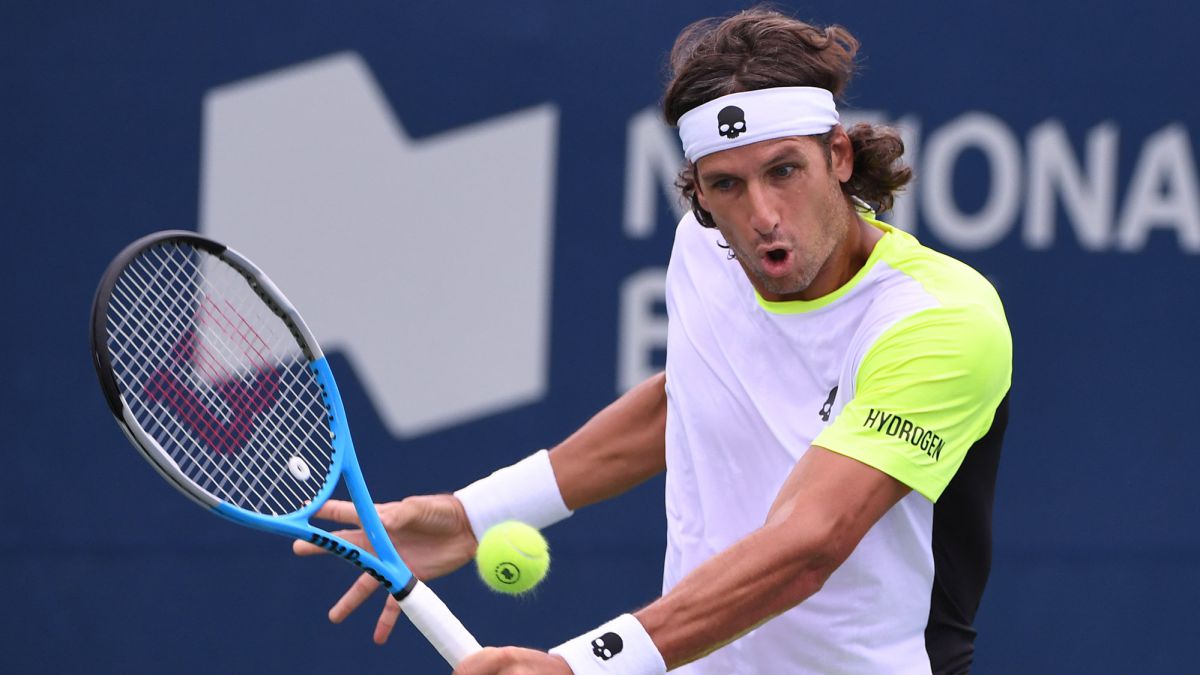 Feliciano López will not play the final draw of the Canadian Masters 1,000 in Toronto. The Spanish tennis player stood up but could not overcome in the last previous round of the tournament the Japanese Yoshihito Nishioka, who won 7-5 and 7-6 (6) after two hours and 28 minutes of play.

Feli, who was very solid on serve (14 direct aces and 82% of points won with his first serve), suffered a severe setback in the twelfth game of the first set, when Nishioka managed to break his serve and take the first set 7-5.

In the second Feliciano got ahead after breaking Nishioka’s serve in the seventh game, although the Japanese returned the break in the next game and the sleeve went to the tie-break. In the tiebreaker, the Spaniard had set point to the rest, but Nishioka was very solid in the decisive moments and took the tie-break in this second set to close the match.