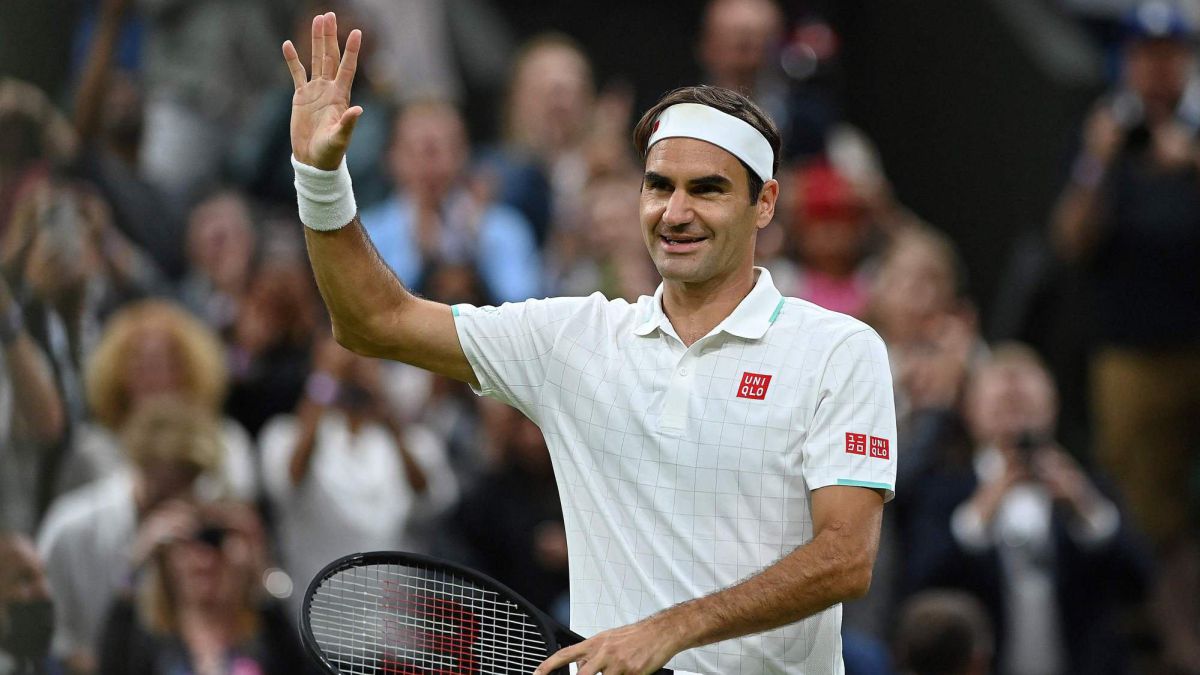 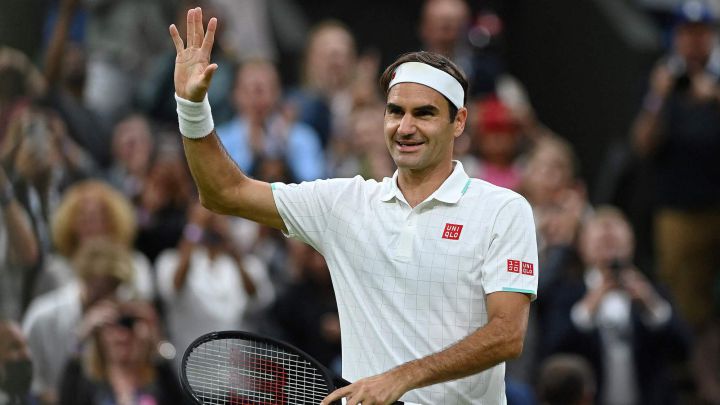 Roger Federer, Convalescing from a knee operation that will prevent him from competing before the middle of next season, he assured that it will be “difficult” for him to make it to the Wimbledon tournament, but that “perhaps there is still a small chance” that he will be able to recover in time .

“It will be very difficult for me, but it will be a long time, perhaps there is still a small chance. But I don’t want to create too many expectations this year I had a bit of trouble with my knee on grass. I think I will have the clearest ideas in April or May and at that time I will give news, now it is difficult to say, “Federer said in an interview on Italian television. Sky Sport, in conversation with his coach, and now a commentator at the ATP Finals in Turin, the Croatian Ivan Ljubicic.

The Swiss, who turned forty on August 8, acknowledged that the long period of absence is “a bit sad, frustrating”, but assured that he does not want to “go in a hurry”, because “a month or so will not change anything. “, and stressed that his priority is to return to compete at the” highest level. ” “It will take a little time, it’s a bit sad, frustrating, but I knew it would take time. I knew what an operation would entail. My wish is to return to the highest level, But now I don’t want to rush, a month or so won’t change, “he said.” I don’t want to be in a hurry. I want to go back, I’m happy and my team is happy. I’m walking, I’ll be driving again soon, I feel good, he added.

Federer said he would like to reach the ATP Finals in Turin next year, but acknowledged that it will be difficult as he will miss the first half of the season. “I miss the fast tracks. Up to now I have had a great race and I had fun on all surfaces, it would have been good to be in Turin this year “, admitted the Swiss, five times champion in the ATP Finals.

He also expressed his support for Chinese tennis player Peng Shuai, who accused former Chinese Vice Premier Zhang Gaoli of sexually abusing her three years ago. “I hope you are good. The whole tennis family supports him. Tennis is my second family and I am linked to all the players. I hope you are good. I hope that his news arrives soon and that he returns soon, “he said.

When looking at how tennis has evolved in recent years, Federer said that the players are now much more complete. “Many boys hit very hard with forehand and backhand, I see very strong blows with both. Before, maybe the players had a favorite blow and another a little weaker,” he said.