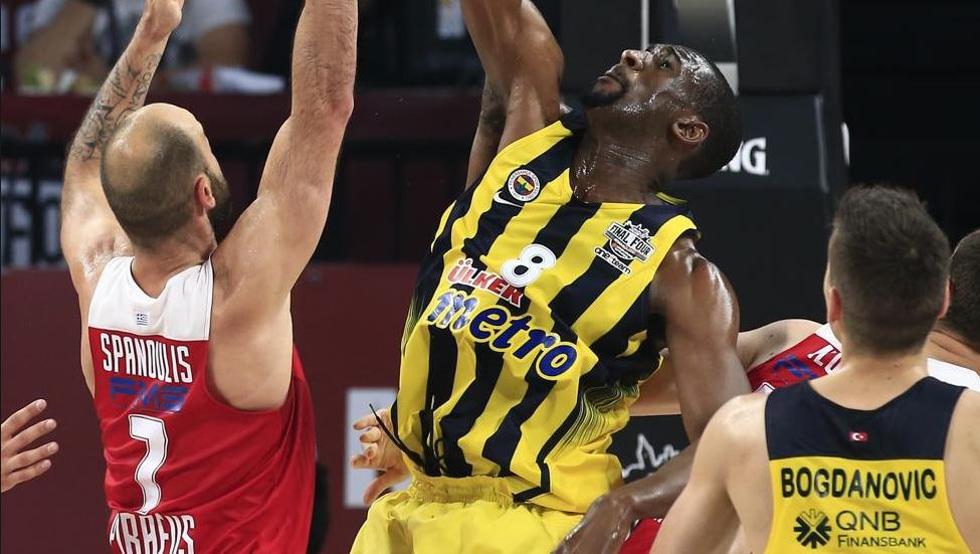 He is currently preparing for the Games
Olympics of Tokyo with the national team of Nigeria. In 58 Euroleague games, Udoh averages 12.3 ppg, 6.5 rpg, and 2.2 bpg.

Refering to Virtus, the Italians won the national league title against Olimpia Milan, but they missed the chance to qualify for the Euroleague, losing in the semi-finals of the EuroCup against the UNICS
Kazan. If they make it to the final this year, they will automatically win a place of EuroLeague for the 2022-23 season.