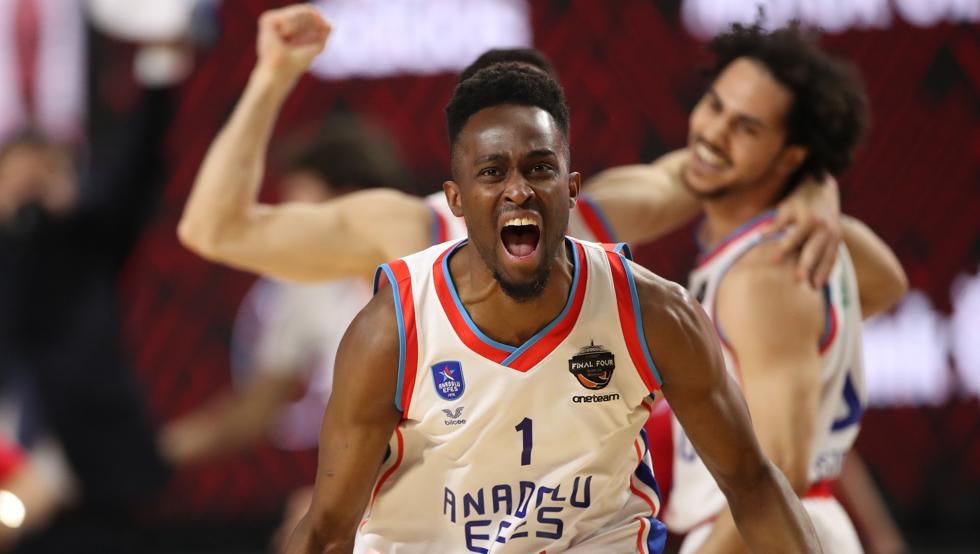 The Anadolu efes still on a roll. After the triumph achieved in the Euroleague a couple of weeks ago, the team of Ergin
Ataman just proclaimed champion of the Turkish league, winning the domestic title in a final against the Fenerbahce.

Efes closed the tie with a solid victory over their rival, overwhelming Fener by 93 to 66 in the third game of the series, played in hostile territory.

Rodrigue
Beaubois was appointed Mvp of the finals after a sensational performance in the third match. The Frenchman scored 30 points, including a fantastic series of 6 of 8 3-pointers, to destroy the Fenerbahce and achieve the second title in a few weeks.

Vasilije
Micic, brand new MVP of the Euroleague and from the Final Four, he was more discreet, adding 11 points and 8 assists but leading the team at the crucial moment of the match, during the third quarter.

In the Fenerbahce there was little to save. Nando De Colo he went to 19 points and Alex Pérez scored another 10, without any other player breaking the double-digit barrier. The boys of Igor Kokoskov They close a somewhat disappointing season after failing to win a title.