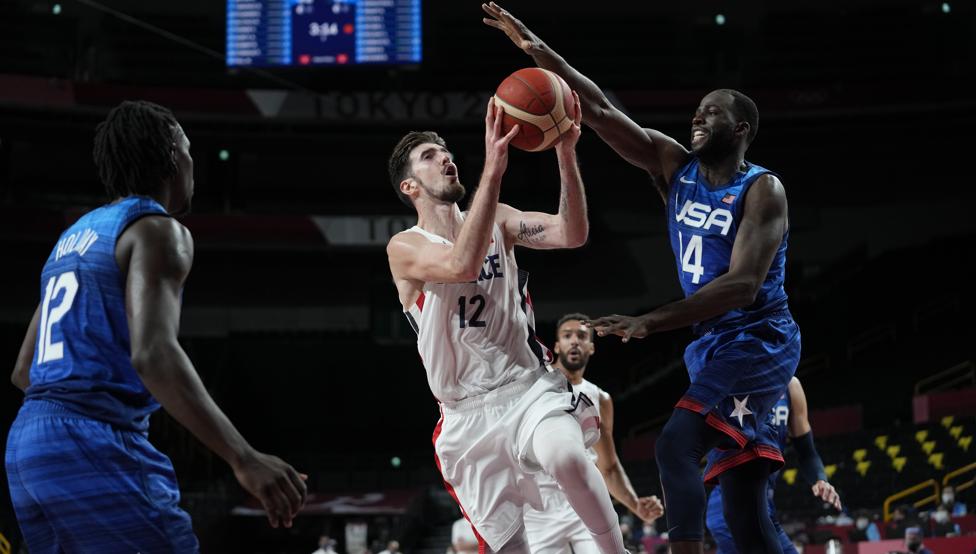 The American player Draymond green noted, after the defeat of his team against France (83-76) in his debut in Tokyo 2020, that they must be “more consistent” and not have “the ups and downs” that allowed the French team to regain ground and win the game.

“We have to be more consistent during the game and not have these ups and downs in which they came back, we recovered the difference and then they came back again. Obviously, basketball is a game of streaks, but it is something that we cannot allow,” said the player of the American team.

United States haven’t lost an Olympics game since Athens 2004, when he fell in the semifinals against Argentina, ultimately Olympic champion, but Green he tried to look for the positive elements of defeat.