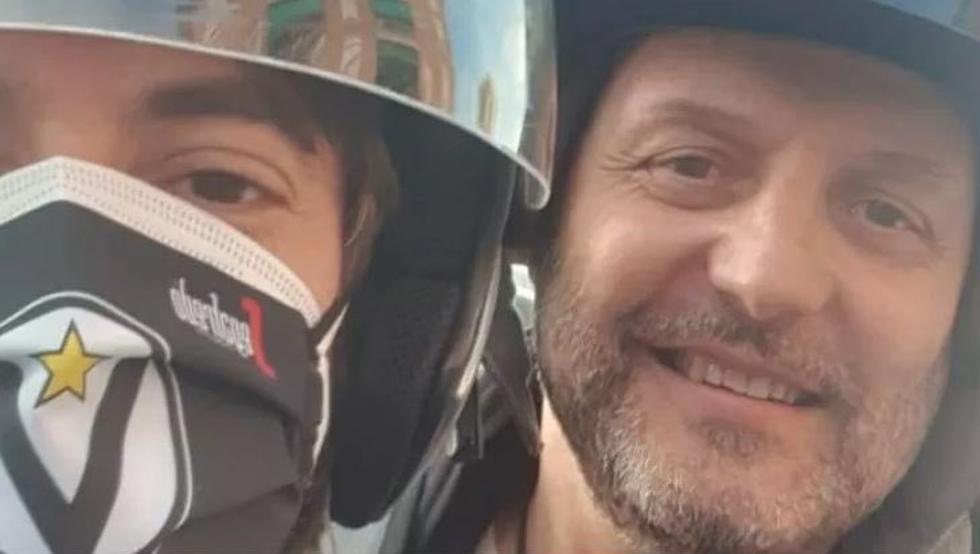 The Segafredo Virtus Bologna is only one victory away from surprising and defeating the Armani milan in the final playoff of Italy. The Bolognese, who lead 3-0, achieved the third triumph in a solid way (76-58) but were on the verge of suffering a noticeable loss at the start, that of their coach Sasha
Djordjevic.

On his way to the game, the Serb got stuck in a traffic jam in the middle of Bologna because of a car fire. A fan of the team noticed his presence and offered to take him on the back of his ‘scooter’, as recorded in the image published with this story by the newspaper The
Repubblica.

Sasha He arrived in time to make the pre-match talk and finalize the details of his approach.