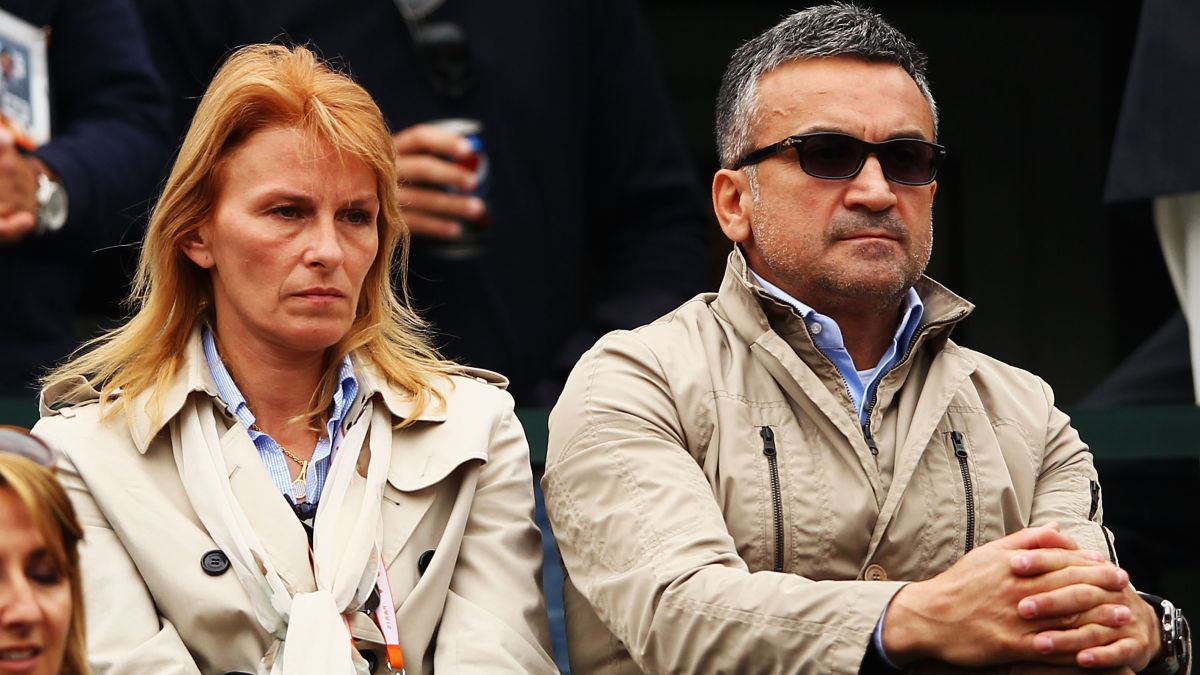 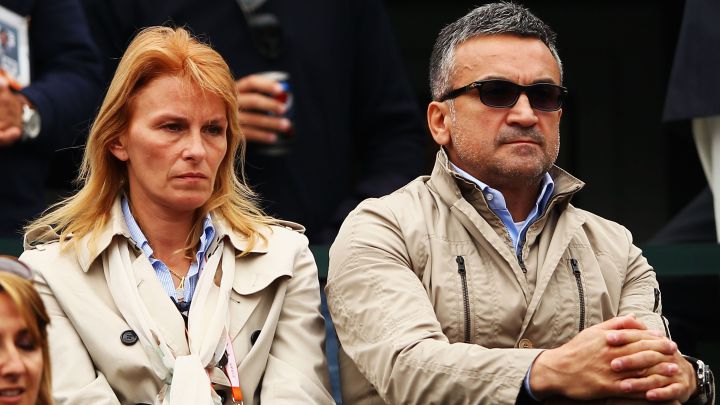 Srdjan Djokovic, Novak Djokovic’s father, has again starred in harsh statements against the Wimbledon organization as a result of what happened in the last edition of the tournament, in which the Serbian achieved his twentieth Grand Slam after beating Matteo Berrettini in the final.

Djokovic’s father assures that the tournament did not let him and his wife travel if they did not comply with a previous quarantine and despite the fact that the stands of the center court were full. “My wife and I wanted to go to Wimbledon to see Novak, but they wouldn’t let us. Those horrible people wouldn’t let us go see our son because we had to go through a week-long quarantine even though there were 15,000 or 16,000 people in the room. Stadium, which was full. I will never forget this. “

In fact, Srdjan himself confessed that his presence at matches is very important for both his son and his team. “When I am with Novak I influence the people around him to behave like me and I tell them: ‘look at me and behave like that.’ If I’m not here, I’m a little different. “

Finally, Srdjan Djokovic once again showed his Serbian patriotism, putting his son Novak as an icon of the country and an example to follow. “The only option for Serbs is our Serbian mother. Novak is the key, it is gold, it is the indicator that nothing is impossible if you really want it. Novak is a member of a normal family in his country. Is your brother. He behaves in such a way that everyone feels him as their own. And it’s from Serbia, is a descendant of Serbia. “