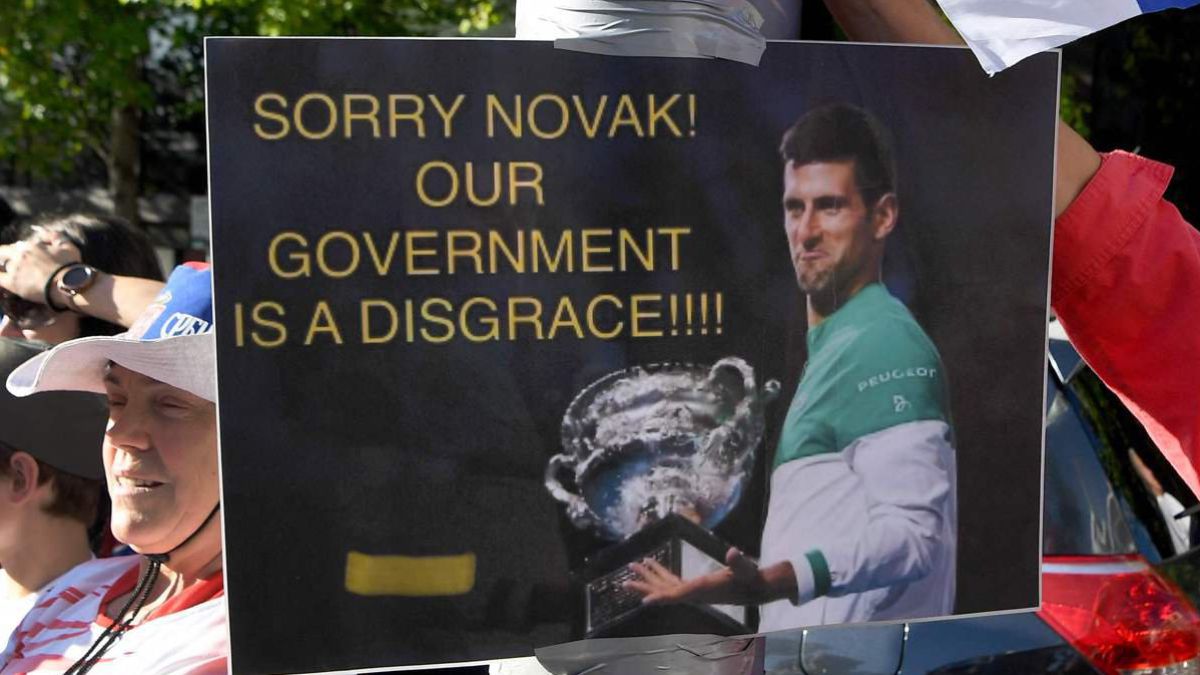 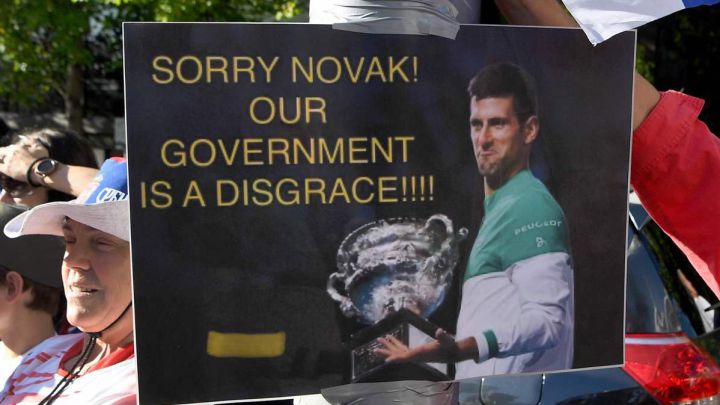 It is official: Novak Djokovic is closer to playing the Australian Open. This was determined this Monday by Judge Anthony Kelly, in charge of passing sentence in the hearing held at the Melbourne Federal Court on the legality of the Serbian’s visa.

It was not easy at all to intuit where the sentence of Judge Anthony Kelly would go, since at times he spoke harshly (“your presence in Australia represents or may be a risk to the health and safety of the Australian community”), but he was also magnanimous with Djokovic (“What else could this man have done?”).

Finally, around 5:15 pm Australian time (7:15 am Spanish time) Judge Anthony Kelly decided to annul the cancellation of Novak Djokovic’s visa by the Australian government, considering that this measure was “unreasonable” and arguing that, if Djokovic had had more time and more details, he would have been able to respond better to his arrival in the country. In this way, Djokovic will be able to leave the Park Hotel in Melbourne, where he was held since last Thursday pending the resolution of his case.

In the judicial resolution it is collected that Djokovic did not have time to present the allegations that they demanded. “At 5:20 a.m. on January 6, 2022, Djokovic was told that he had until 8:30 a.m. to file allegations about a cancellation notice under Article 116 of the 1958 Migration Act. However, the complainant’s comments were requested at 6:14. The delegate made the decision to cancel Djokovic’s visa at 7:42 a.m., thus preventing the applicant (Djokovic) from making claims until 8:30 a.m. If the applicant had been allowed to present these allegations until 8:30, he could have consulted others and have made more checks on why his visa should not be canceled. “

In this way, Judge Kelly agreed with Novak Djokovic, who had previously denounced this lack of time when it came to resolve these documents in the excerpt from the conversations that the Serb had with officials at Melbourne airport upon his arrival. “I came here because I had those documents. Otherwise, they wouldn’t have let me in. They put me in a very uncomfortable situation where, at four in the morning, I couldn’t call the director of Tennis Australia. I couldn’t relate to anyone in the Victorian government through Tennis Australia. They put me in a very uncomfortable situation. “

However, the case is not over for Djokovic as the Serb could still be forced to leave the country in the event that the Immigration Minister decides to apply his personal power to cancel his entry visa to Australia. In addition, the Australian Government has appealed to Judge Kelly’s decision and according to journalist Ksenija Pavlovic, the tennis player’s father has confirmed that Djokovic has been arrested again by the Australian authorities!