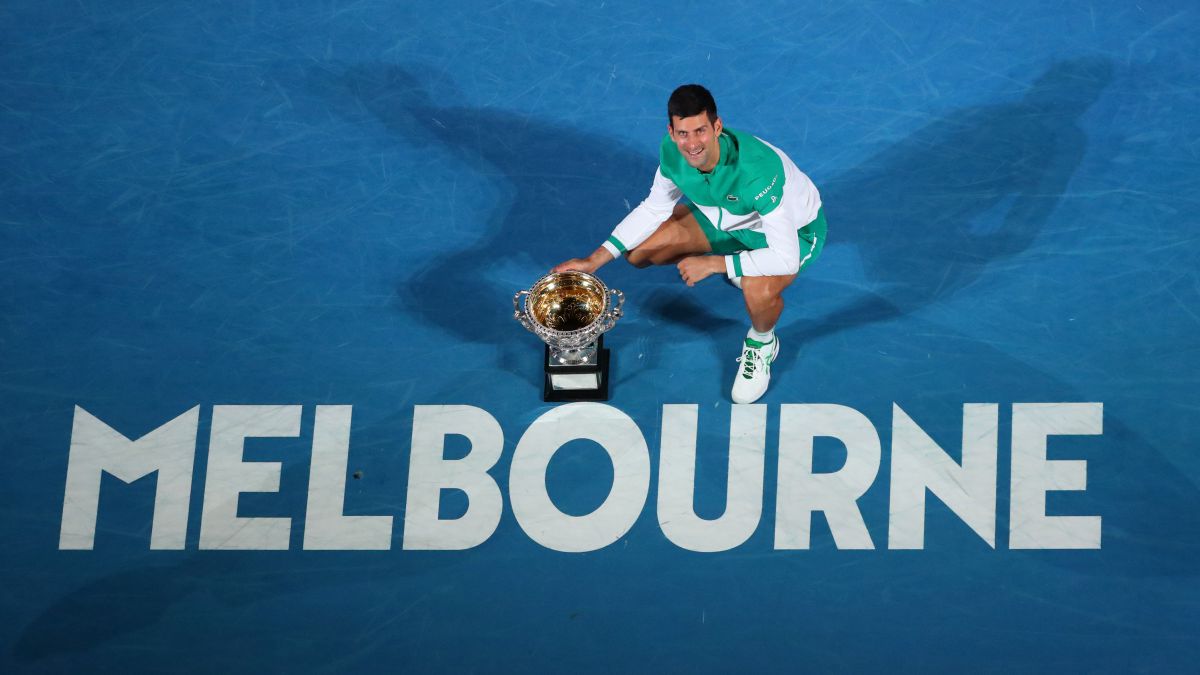 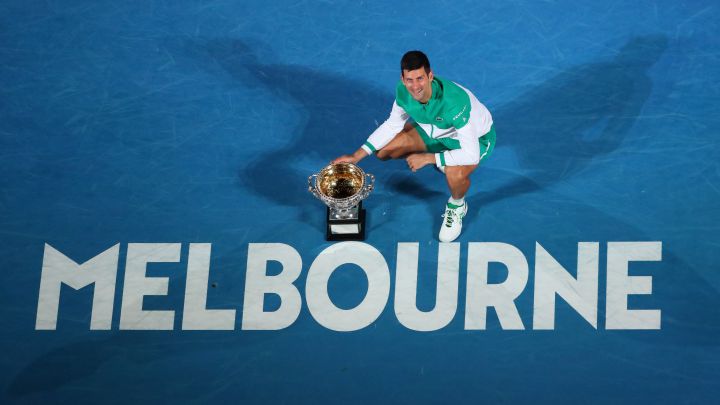 Novak Djokovic will play the 2022 Australian Open from January 17-30 in Melbourne … barring a last minute surprise. The Serbian tennis player appears on the list of registered tennis players that the Australian Open has published this Wednesday so, except for a capital surprise or resignation, Djokovic will defend the title won in 2021 and will attempt the assault on his 21st Grand Slam.

Serbian appears as the first classified in the published list this Wednesday for the organization of the tournament, leaving behind the controversy about whether or not Djokovic could play in the tournament because of the rules imposed by the Victorian authorities. Along with Djokovic, the great figures of the ATP circuit such as Daniil Medvedev appear on the list (whom he will avoid until a hypothetical end), Alexander Zverev, Stefanos Tsitsipas, Andrey Rublev or Rafa Nadal, who will return in this way to a Grand Slam, something he had not done since Roland Garros this year, when he lost to Djokovic in the semifinals.

The only notable absence at the top of the list is that of the Swiss Roger Federer, who does not appear in it as he is recovering from the intervention to which he underwent his knee after competing this year at Wimbledon.

Muguruza and Badosa, among the favorites in the women’s team without Serena Williams

The Australian Open has also revealed the list of entries in the women’s draw in a list headed by Australian Ashleigh Barty followed by the Belarusian Aryna Sabalenka and the Spanish Garbiñe Muguruza who, except for a capital surprise, will start as the third seed of the tournament.

Among the top ten also appears Paula Badosa in position eight, which ensures that the Catalan tennis player will be another of the outstanding seeds of the women’s team of the Australian Open, ahead of players like Naomi Osaka, Elina Svitolina, Emma Raducanu, Simona Halep or the Olympic champion Belinda Bencic.