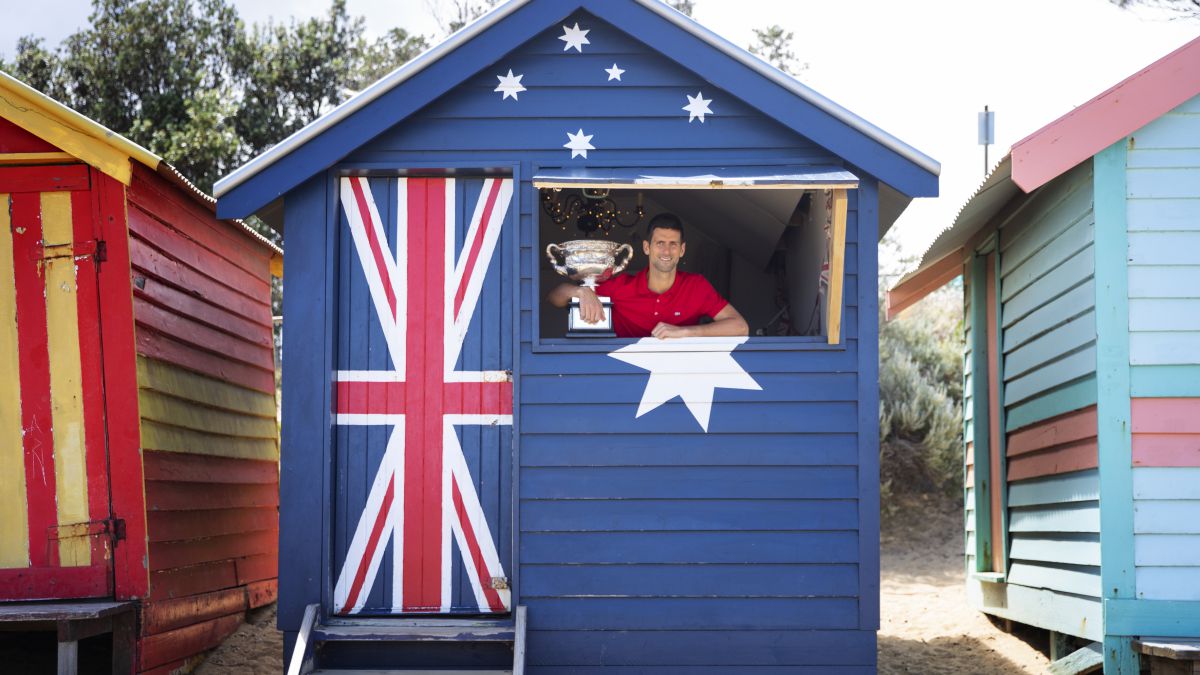 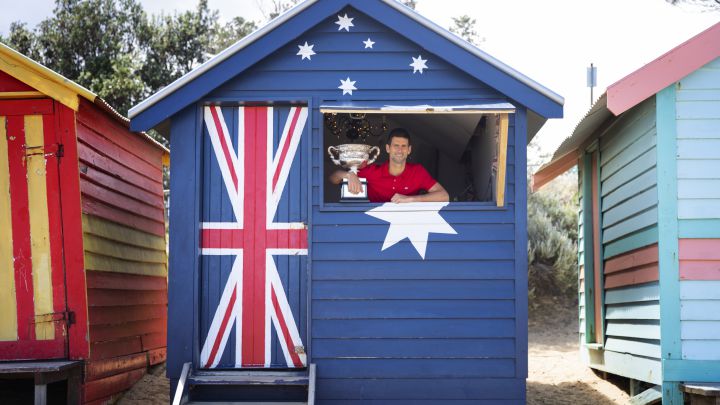 “There are no special rules for tennis players or for anyone.” This is how forceful the Prime Minister of Australia was, Scott morrison, given the possibility of relaxing the obligation to be vaccinated against COVID-19 for the Australian Open (January 17-30). In reference to Novak Djokovic, that you have not wanted to reveal yet whether you have received any doses or not, Morrison recalled that he will have to follow “the same requirements as everyone, there will be no favorable treatment” to enter the country, in statements to Sky News.

Everything, in addition to the fact that the The number one’s name appeared on Wednesday topping the list of entries in the Grand Slam, something that it is not an absolute guarantee of your participation, as the tournament director recalled on ABC Breakfast, Graig tiley. The Serbian has yet to confirm whether or not he will participate in a tournament in which he would aspire to win his 21st ‘big’ and surpass Rafa Nadal, who plans to play the tournament, and Roger Federer, who will not do so as he is still injured.

“Nobody will be able to play unless they are vaccinated with a double or single dose in the case of Johnson & Johnson,” said Tiley. From the administration, in addition, seven days must pass before traveling to Australia. The only alternative door to not meet this requirement is to be in possession of a medical exemption.

Tiley reported that none have been issued for tennis players. If requested, an independent panel of ATAGI (Technical Group on Immunization), dependent on the Ministry of Health, would evaluate the case. “Players will not receive any benefits,” reiterated the CEO of the tournament, who offered relevant data: “Six weeks ago, only 50% of tennis players were vaccinated and now it is more than 95%, a significant improvement.” Djokovic, who spends these days in Belgrade where he visited the Serbian Institute of Sports Medicine, has less and less time to decide.