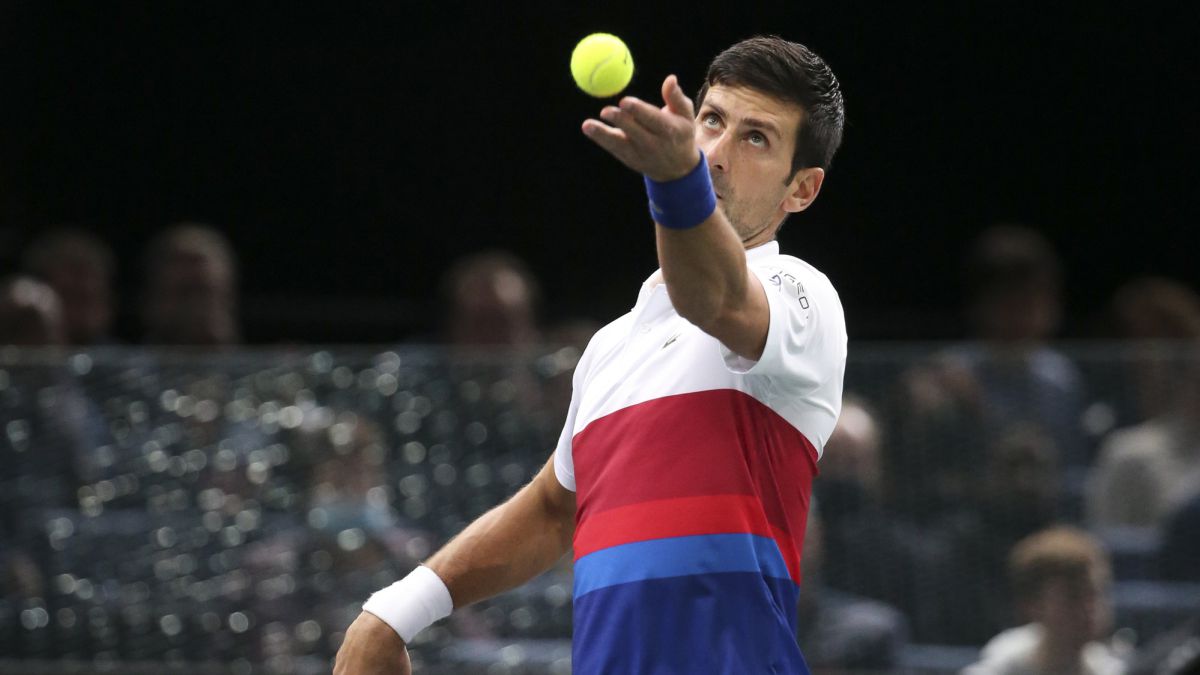 Novak Djokovic returned to the mess (on Monday he had an aperitif with the doubles) at the Masters 1,000 in Paris-Bercy in fits and starts. Fifty days after the defeat against Daniil Medvedev in the US Open final that prevented him from completing the Grand Slam in a year, the Serbian showed intermittent in his debut to end up defeating Marton Fucsovics 6-2, 4-6 and 6-3 in two hours and meet like this in the third round on Thursday with Adrian Mannarino or Gael Monfils.

The Serbian (34 years old) found himself comfortable starting in his favorite territory (indoor hard court). The five-time champion in Paris came out with the knife between his teeth to place 3-0 against the Hungarian, number 40 in the world. And then he kept pushing for a second break for 6-2.

It seemed that it was going to be a formality when Fucsovic raised his level and the Serbian got entangled with errors to end up giving up his sleeve and sowing doubts. In the third, with two breaks but also a loss of service, he ended up fixing it by imposing his stripes.

Djokovic has several goals in this season finale: tiebreaker with Rafa Nadal in number of Masters 1,000 (36), end with seventh time year number one undoing the tie (to six) with Pete Sampras, reach all six Roger Federer titles at the ATP Finals and add one second Davis to his record. Top objectives.