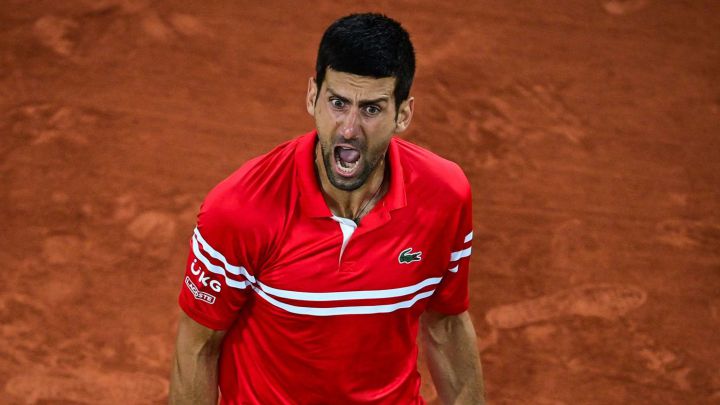 Novak Djokovic, who achieved his second victory over Rafa Nadal at Roland Garros and will have the opportunity to achieve his 19th Grand Slam and second major in Paris, He was exultant and even excited about the triumph in four sets after a match that was a fight.

“It has been a privilege to be on the court with Rafa in this incredible game and share these sets with him. It is the best game I have played in Paris, for sure. Besides, it was the game with the best atmosphere, “he said.

“Beating Rafa on his court is something very special. It is difficult to find the word to explain the pressure of playing against him, it is another level. Special”, he counted. “The pressure is a privilege and I have managed to tame my character here.”