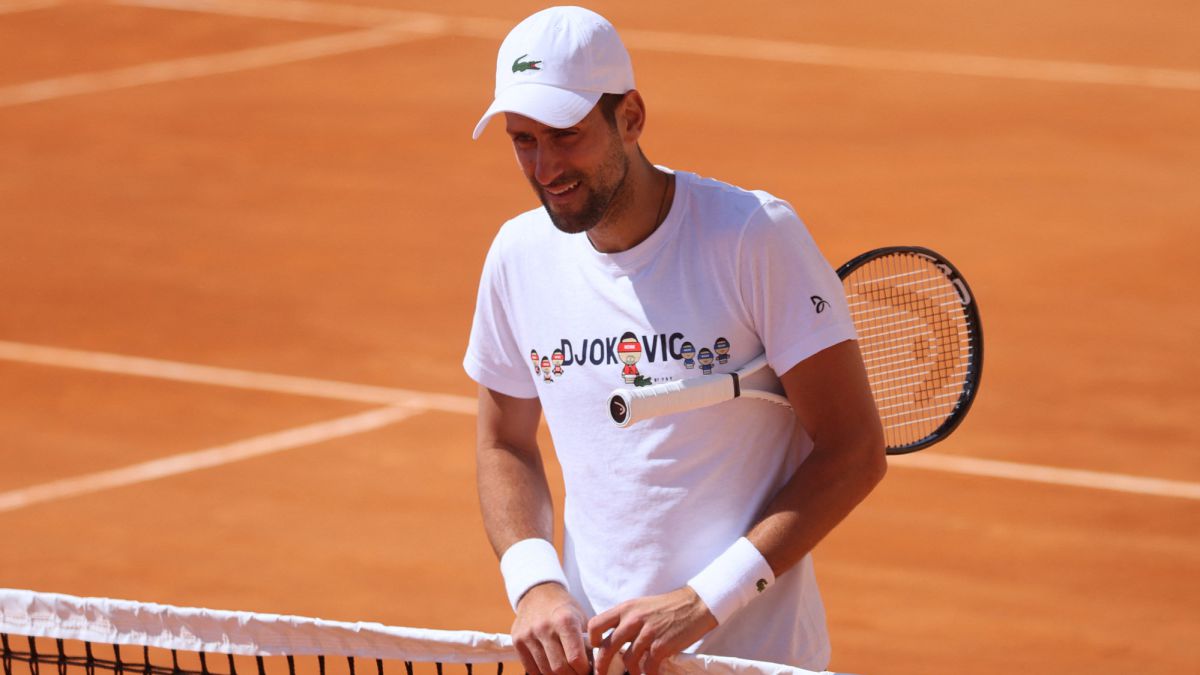 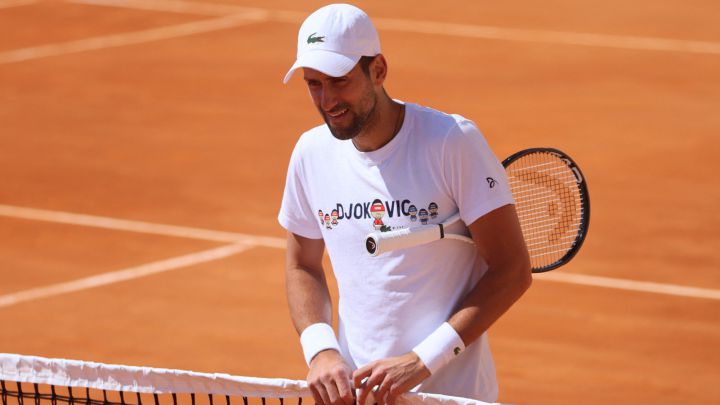 Marcelo Ríos, one of the great figures of Latin American tennis, gave an interview to the Chilean outlet La Tercera in which he analyzed the news of tennis and where he took the opportunity to criticize Novak Djokovic for his refusal to get vaccinated.

Ríos also wanted to applaud Alcaraz’s success and his progression. “I saw him play with Nadal in Indian Wells. He should have won but Nadal won because he was Nadal. At first I saw him as Fernando González, who hit all the balls but He put one in. Now they start to enter him and you no longer know how to stop him. He is a young Nadal, he plays strong, he has a good physique, Ferrero trains him, he plays very well… But I still don’t see him winning a Grand Slam”.

However, Ríos also took the opportunity to throw a dart at Novak Djokovic for not getting vaccinated and assures that, despite thinking the same as him at first, he finally got vaccinated, and criticized the Serb for risking his career by not doing it. “He’s stupid, he’s going to screw up his career and he’s not going to be the best in history because of a vaccine. I thought the same as him, but I started traveling and I had to put it on. Before, maybe I could think ero, but he’s going to screw up because he’s stupid. I don’t know what the reason is, but if you want to be the best in history and you’re going to screw up the race for some vaccines, you’re the king of fools. I think at first he said it out of fear, but he’s already being too arrogant.”