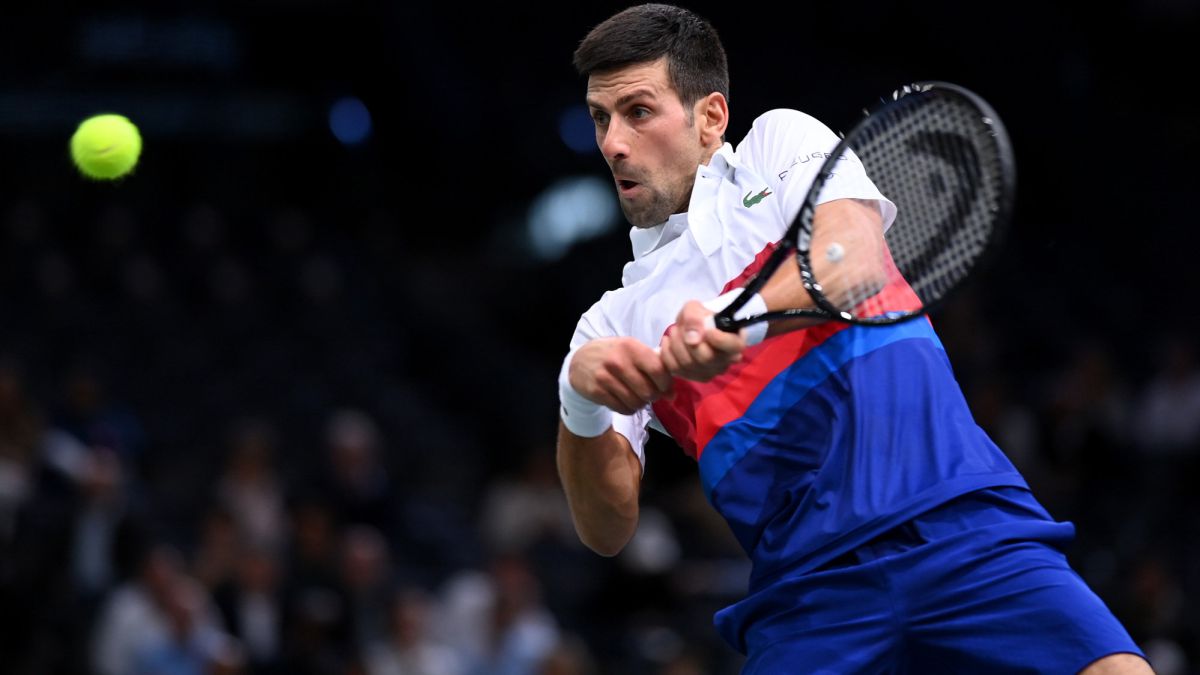 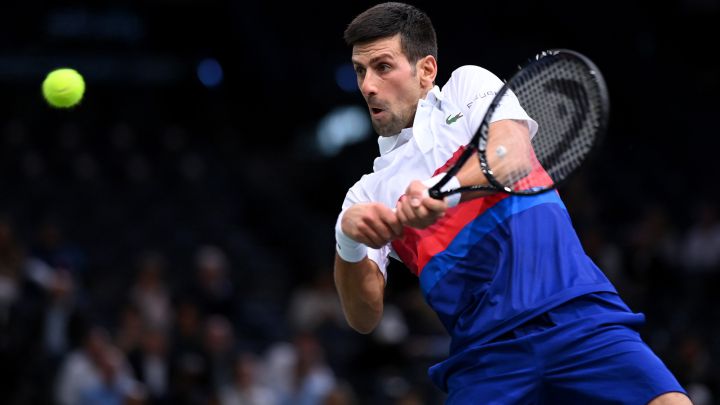 Novak Djokovic has once again been very critical of the press in a statement to Serbian media He made before his debut at the 1,000 Masters in Paris, where the world number one returned to compete after his defeat in the US Open final.

In statements collected by the Serbian website Krstarica Djokovic was outraged and hinted that many media are creating propaganda with his statements from a while ago, although he says that this fact will not stop him from saying things the way he thinks. “It does not affect me as much as before, because I am already used to this by the media around the world and also by the national media. They are creating propaganda about what I said a while ago. The information system is going in one direction. which is not the basis of journalism. There is less journalism and free information. Most are controlled by one or two sources and so propaganda that suits the elite spreads. It affects me, yes, but it will not stop me in my right to defend the things that I think are correct “

The Serbian tennis player also confessed that he does not read newspapers and watch television for this reason, although he did reveal that he finds out about this information through social networks. “I don’t read newspapers, or apps or print editions. I haven’t seen the news on TV for several years. However, due to my presence on social networks, I find this information that is filtered through the media. “

Finally, the Serbian confessed that he does care what people think of him, but that he will still continue to live his life in his own way. “I can’t say it doesn’t affect me. I’m human, I have feelings and I care. As much as I care about defending values, fighting for justice and truth, I care what people think of me. My life doesn’t depend on it because I know who I am and I try to live by the right rules. If I’m wrong, I’m wrong, but injustice hits me even if lies are spread. “