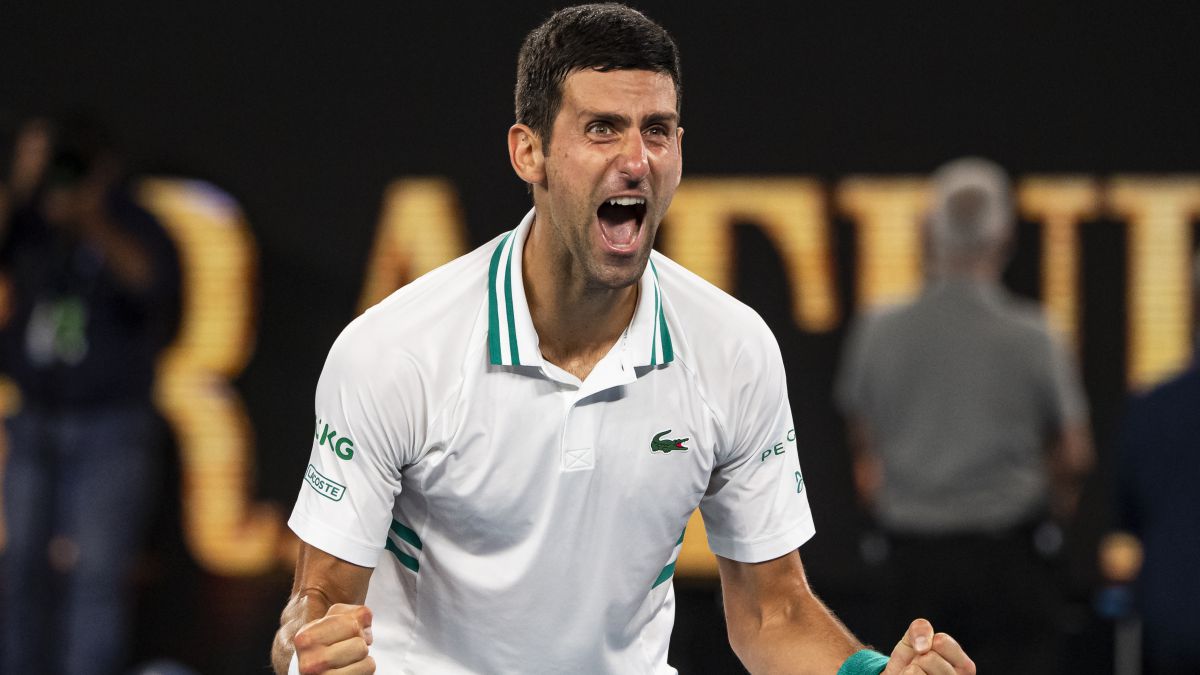 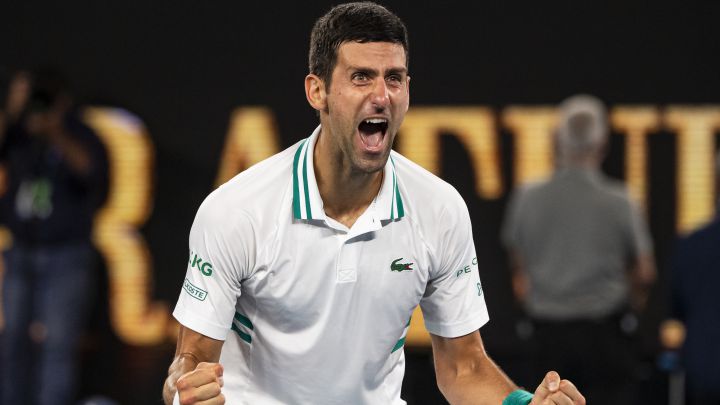 Novak Djokovic is getting closer to confirming his presence at the 2022 Australian Open every day to revalidate the title achieved in 2021 and thus assault his Grand Slam number 21 to break the tie to 20 greats that he maintains with Roger Federer and Rafa Nadal.

Although the Serbian has not yet confirmed his final decision on whether or not he will attend the Australian Open, Djokovic appears in the Serbian team to compete in the ATP Cup in Sydney from January 1 to 9, so his presence in the first Grand Slam of the year is taken for granted, since it is also played on Australian soil, in Melbourne, during the second fortnight of January.

Djokovic, who already won the first edition of the tournament in 2020 against Spain (a confrontation that will be repeated in the 2022 edition although, this time, in the group stage), he hopes to remove the thorn from failing to win the title last year and also from the recent Davis Cup, where Croatia deprived Djokovic and Serbia of playing in the final. The ATP Cup is also shaping up to be the last test for Djokovic before the Australian Open, where except for a major surprise, Djokovic will once again defend his throne.