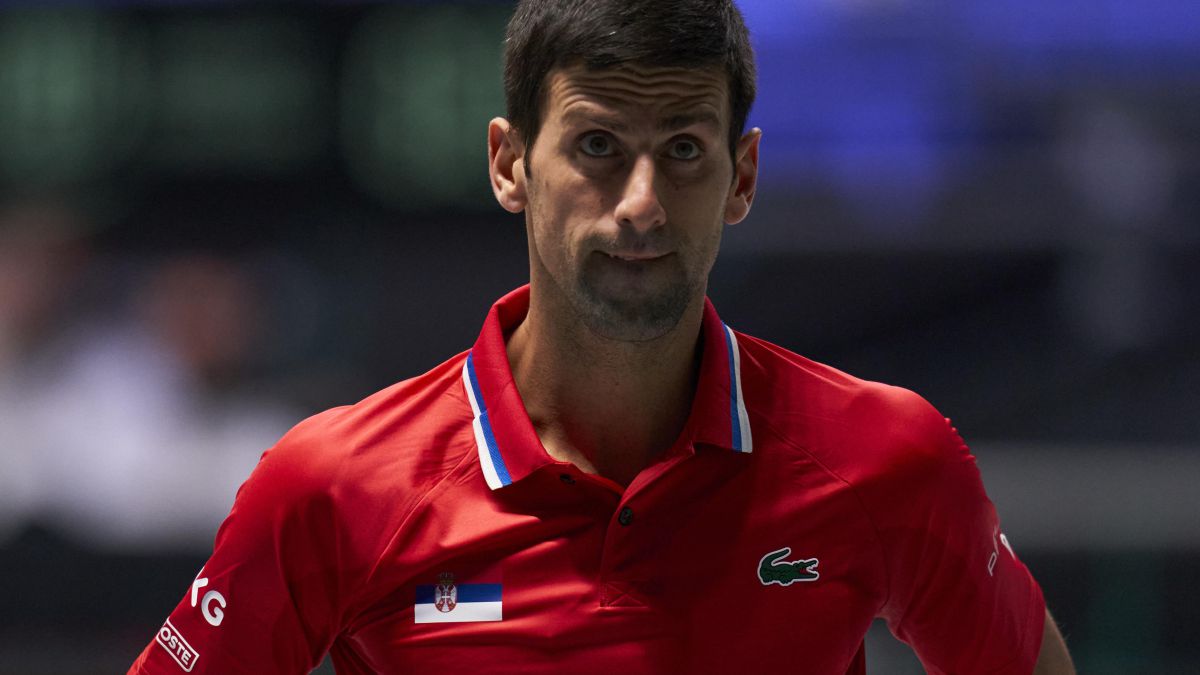 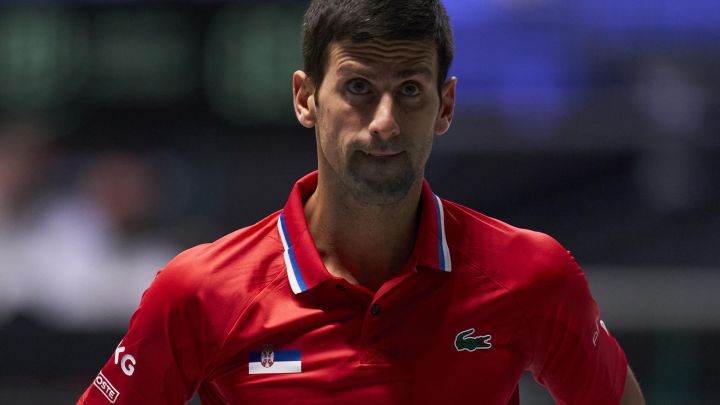 Novak Djokovic made an extra effort this Saturday that did not help Serbia to reach the Davis Cup quarterfinals. He donned overalls in the Germany tie in Innsbruck and beat Jan-Lennard Struff in the singles match, but failed to pull off the doubles match with Cacic against the expert Krawietz-Puetz pair. The mess that Filip Krajinovic had left when he lost to Dominik Koepfer it had its consequences, and now the Balkans are not dependent on themselves. If Germany beat Austria, something more than predictable, they will have to wait for other results to see if they get as one of the two best seconds.

The day started in the worst way for Serbia, with a 7-6 (4), 6-4 defeat of their number two against their Teutonic counterpart. The 54th in the ranking was able to overcome the 42nd thanks, in large part, to his 34 winning shots in a very even duel that was resolved in a final carousel of breaks. To overcome this extreme situation, at least momentarily, I jump to the Olympiahalle a Imperial Djokovic who got rid of Struff without excessive problems and as quickly as possible (6-2 and 6-4 and 72 minutes).

Another good performance (eight unforced errors). I don’t know if I’m going to play, but it’s an important point, so we’ll try to choose the best ”, The world ranking leader said, but the truth is that he knew he would be in the doubles match, maybe not that it would be with Cacic. They faced a pair of specialists, Krawietz (14th in the world in doubles and winner of two titles in 2021 and Roland Garros champion in 2020) and Puetz (18th and four trophies this year). The first set went to the Germans in the tiebreaker. In the second, Djokovic grew and closed it with his serve after a break over Krawietz’s. And in the third, he made his serve an ordeal for the rivals and was very attentive to the rest to break the Coburg doubles player again. But the magic of the Davis appeared again and Cacic gave up his turn for 4-4 and more minutes of tension. Before the tiebreaker, Nole snapped his racket in half out of sheer rage that he couldn’t avoid another tie-break. And there he dropped his knee. In the end, 7-6 (5), 3-6 and 7-6 (5).

Italy does not fail

With some suspense after Lorenzo Sonego lost the first set against Nicolás Mejía (275th in the world), In the absence of a doubles duel, Italy qualified this Saturday for the quarterfinals at the Pala Alpitour in Turin by winning the two singles matches against Colombia. The Turinese ended up winning 6-7 (5), 6-4 and 6-2 and then Jannik Sinner overcame Daniel Elahi Galán (7-5 ​​and 6-0) with some difficulties in the first round. The transalpine team enters the penultimate round for the first time since 2018, since in the 2019 Finals he stayed in the group stage. Sinner acted as leader to knock down an opponent who recovered twice after conceding breaks in that first set and then executed him with a donut.