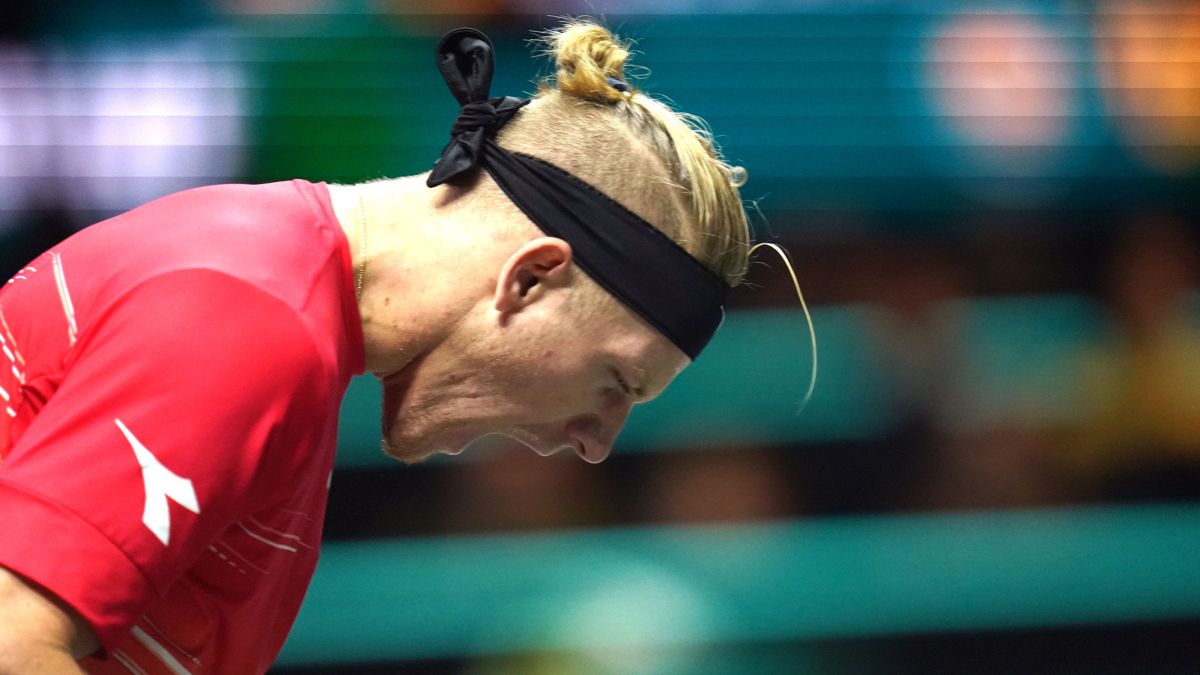 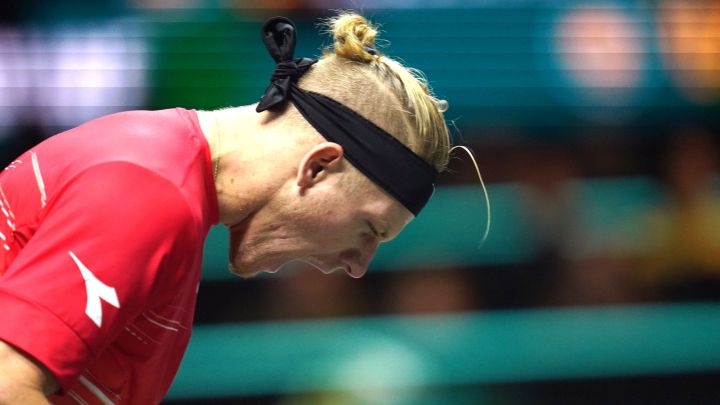 The Spanish Alejandro Davidovich qualified for the second round of the Doha tennis tournament by beating the Tunisian, invited by the organization, Malek Jaziri 6-1 and 6-3 in a game hour.

Davidovich was far superior and managed to break his rival’s serve twice in the home set. The rival in the second round of the Spaniard will be the British Daniel Evans, fifth seeded in the tournament.

For his part, Fernando Verdasco pulled the strings in his first round match at the Río Open against Serbian Dusan Lajovic. The man from Madrid went down 1-4 in the first set, but ended up taking it and finally won in two sets after an hour and 54 minutes of play: 7-6 (4) and 6-3. Verdasco will face Argentine Coria, who beat Chilean Garín (6-2, 6-0) in the round of 16.

The British Andy Murray, guest of the tournament, beat Japanese Taro Daniel in two sets (6-2 and 6-2) to progress in the Doha Open and meet the Spanish Roberto Bautista, second seeded, in the second round.

The 34-year-old Glasgow player intends to lift the trophy in this competition that he already won in 2008 and 2009and in which he was a finalist in 2017, surpassed by Novak Djokovic, and in 2007, defeated by the Croatian Ivan Ljubicic.

Murray took eighty minutes to take revenge on the Japanese, with whom he had lost a month ago at the Australian Open. There was no option on this occasion and the Briton, who reached the final of the Sydney tournament on January 15, carried out the commitment and reached the second round.

The Kazakh also made it through the first round Alexander Bublik, seventh favorite, who beat the Slovakian Jozef Kovalik (6-2 and 6-4) and will play against the Frenchman Arthur Rinderknech, executioner of the Czech Jiri Vesely (3-6, 7-6(4) and 6-4).

Swedish Elias Ymer beat Portuguese Joao Sousarecent champion of the Pune tournament, 2-6, 6-3 and 7-5 and will be the rival of the current champion, the Georgian Nikoloz Basilashvili, third favorite.

The elimination of the eighth seed, South African Lloyd Harriswas one of the surprises of the session. He fell to the Hungarian Marton Fucsovics in two sets (6-4 and 7-6(4)) that he will play against the Korean Soonwoo Kwon.