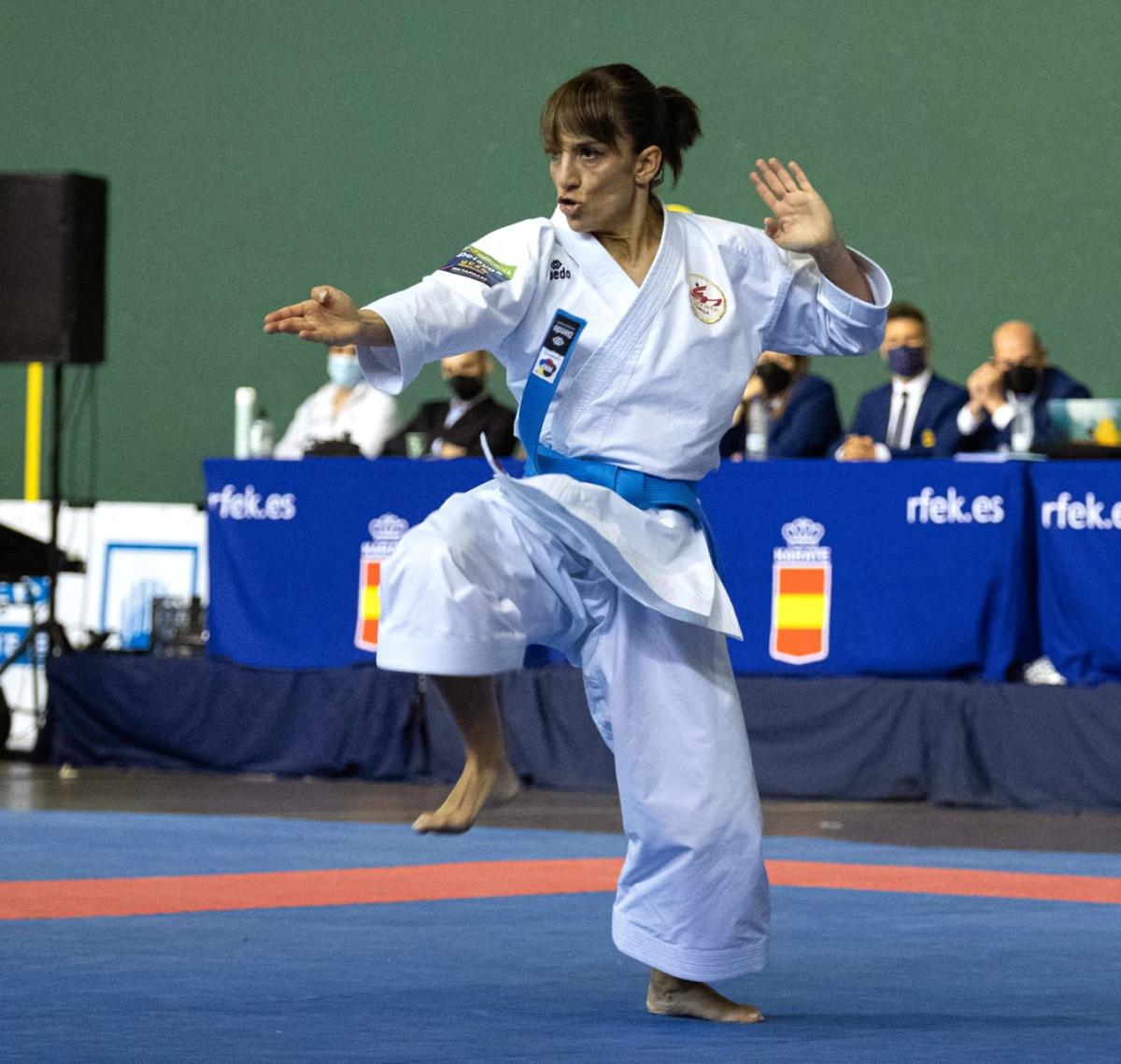 The competition was, as expected, an exhibition of both, who achieved outstanding scores in all rounds.

In the men’s tournament, Damián Quintero from Malaga began with the Annan exercise, which placed him in the lead with 26.14 points, ahead of Asturian Alejandro Catalán, who achieved 25.06 with Chatanyara Kussaku; In the next round, the Olympic medalist, with Shisochih, achieved only 26.82 points, and was behind Madrid’s Sergio Galán, who achieved 27.28 with an Ohan Dai.

Something that raised the level of Quintero, who was already the best in the third round, with an exercise by Suparimpei that gave him 28.26 points, ahead of Galán’s Annan Dai, which was 27.62.

Both reached the final at their best, but Quintero showed his best level in that round to meet the predictions and take the gold with an Ohan Dai exercise with which he added 28.74 points and overtook Galán, who stayed with Chatanyara Kussanku at 27.46 points.

The bronze medals went to Raúl Martín from Madrid, for the 27.28 points he scored with an Ohan Dai; and for Alejandro Manzana from La Mancha, who won his last fight with a Chatanyara Kussanku that gave him 26.2 points.

The women’s tournament had no more history than the total dominance of Talaverana Sandra Sánchez, who added her eighth consecutive gold in her farewell to the competition in Spain.

She was the best in the first round with a Kururunfa that gave her 28.36 points, ahead of Madrid’s Gema Morales, who with a Suparimpei added 26.32 points; In the next round Sánchez, with a Suparimpei, again exceeded 28 points (28.74) and was only approached by Madrid’s Lidia Rodríguez, with Tomari Bassai, and 27.08 points.

She continued ahead in the third round, with a Papuren for which she obtained 28.48 points, and two points ahead of the Madrid native; and in the final the two met with a Chatanyara Kussanku for which Sandra Sánchez achieved 28.68 points and Lidia Rodríguez obtained 27.14 points.

Gema Morales, from Madrid, won the bronze medal with a Kusanku and 25.74 points; and Paola García from Extremadura, with Suparimpei and 26.94 points.

Tomorrow the individual karate and para-karate kumite competition will be held.