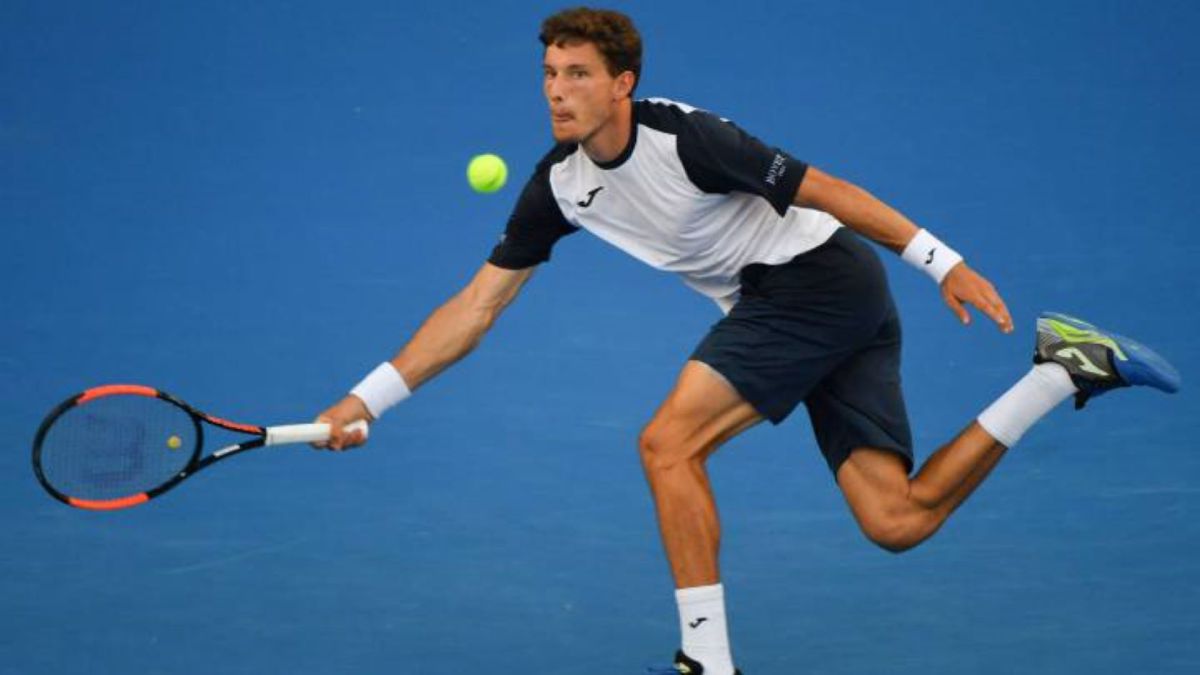 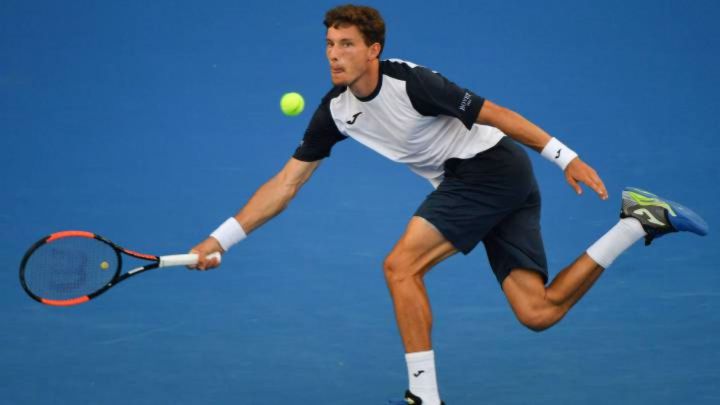 The Spanish Pablo Carreño fell this Tuesday in the third round of Indian Wells against the Russian Karen Khachanov by 0-6 and 4-6, in one hour and 4 minutes. Carreño, the twelfth seed of the tournament, could not do anything against a very solid opponent and who took the first set in just 23 minutes. Khachanov occupies the 29th position of the ATP ranking while Carreño is number 16 in the world.

The Spanish, who did not have to play the first round in the Californian desert tournament, had just beaten the Ecuadorian Emilio Gómez 6-1, 6-4, in the second crossing of Indian Wells.

With this elimination of Carreño, there are only two Spanish tennis players left in Indian Wells: Albert Ramos in the third round of the men’s draw and Paula Badosa, in the second round of the women’s competition.