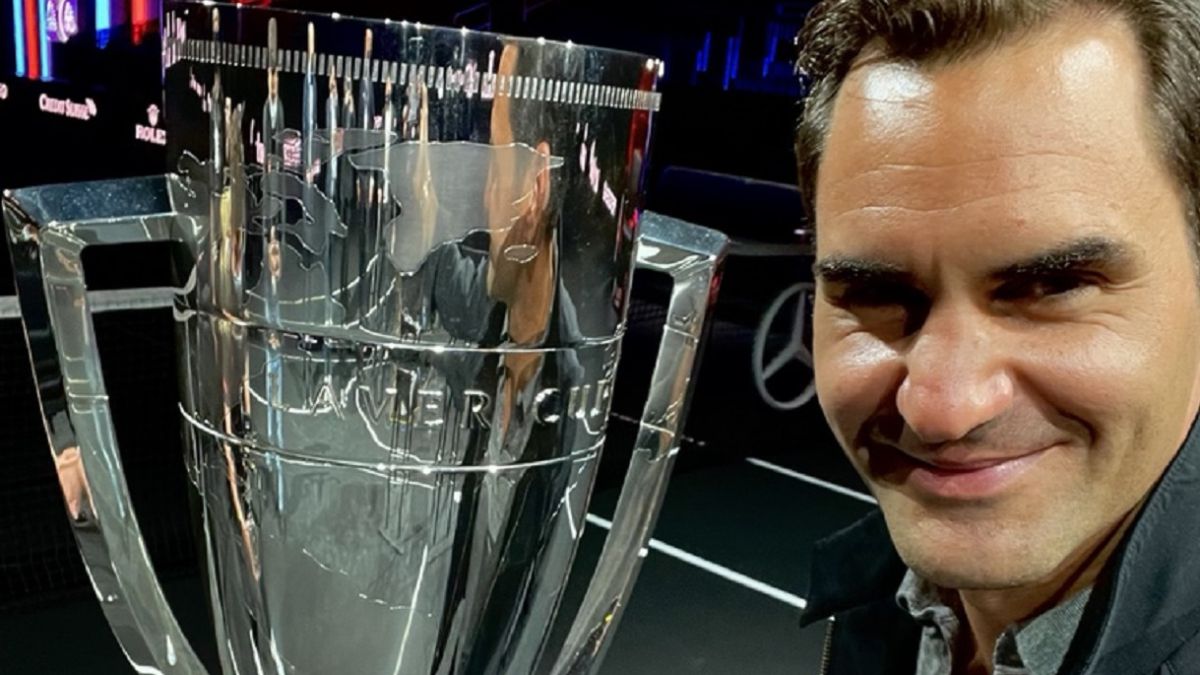 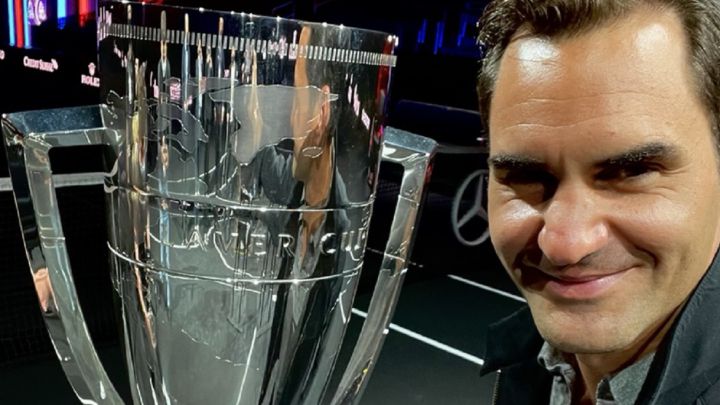 Roger Federer has once again sowed doubts about how his recovery from the knee injury is progressing which has been discussed after his loss to Hubert Hurkacz at Wimbledon last July.

Federer, who was present at the Laver Cup held in Boston despite not being able to compete due to the injury, spoke to the media to talk about his injury and the steps he will take so that his return to tennis does not have setbacks. “I was not even close to where I wanted to be to get back to the highest level. I tried everything but in the end it was too much. Now I will go step by step. First I will try to walk well with this leg again, then to run properly. and then I will try my side steps and agility work and, finally, I will go back to the tennis courts. “

However, Federer assures that this whole process will take him a long time before returning to compete, which is why numerous doubts and concerns have appeared about the recovery of the Swiss, who has reiterated that he will not risk his return to the tracks, contrary to what what he has done this year. “But this will take me a few months and we’ll see how things are sometime next year. I need to take my time. I don’t want to risk now. It’s for my life too. I want to make sure I can do whatever I want after the tennis. We won’t take risks, so now I’m in a good place. I think the worst is behind us. “