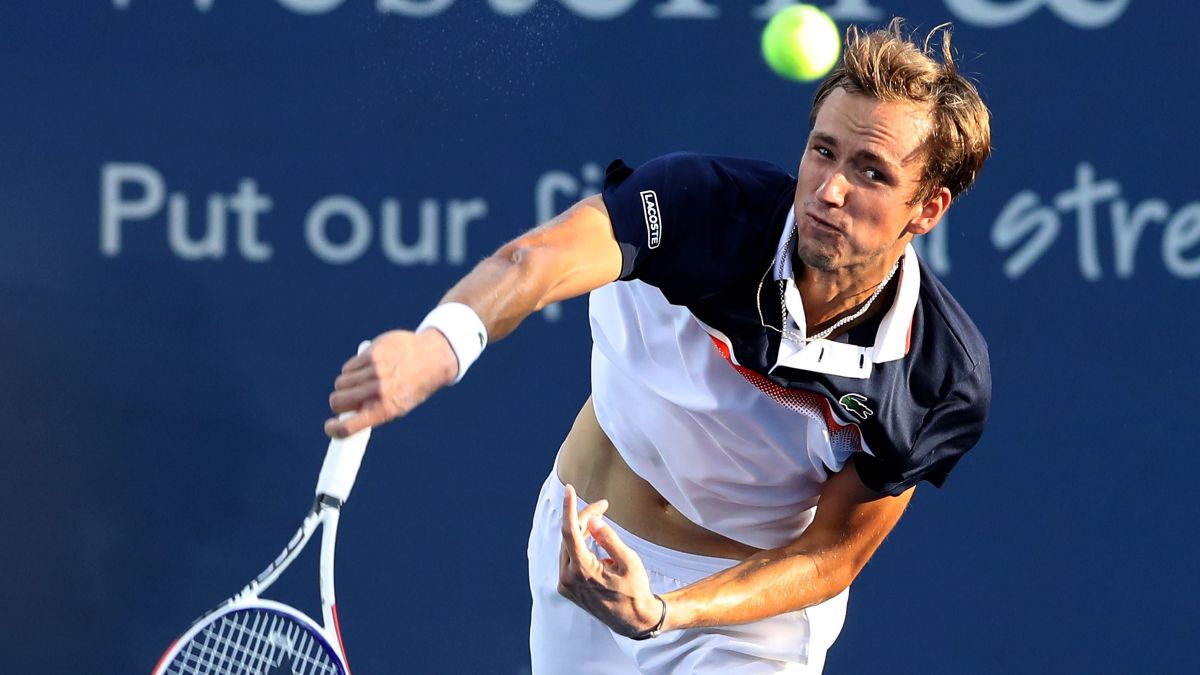 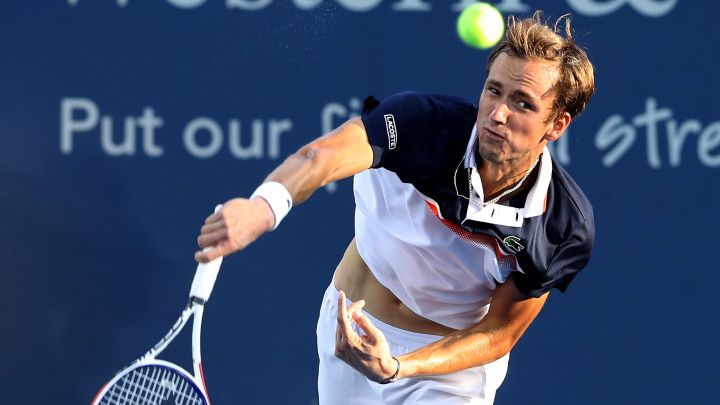 The world of tennis has this week its last big important appointment before the US Open: the Western & Southern Open, the Masters 1,000 in Cincinnati. The great figures of men’s and women’s tennis will try to shine in this tournament to show that they arrive in shape in New York for the last Grand Slam of the season.

The Western & Southern Open, the Masters 1,000 in Cincinnati, will bring together the great figures of the ATP and WTA circuits from August 15 to 22 on the courts of the Lindner Family Tennis Center in Mason, a town very close to Cincinnati.

The Australian Ashleigh Barty starts as the first favorite for the title at the Western & Southern Open and will make her debut against a player from the previous phase and could see Victoria Azarenka in the round of 16 and in the quarter-finals a cross with Barbora Krejcikova or the Spanish Garbiñe Muguruza. In a hypothetical semifinal, Barty could face rivals such as Elina Svitolina, Jennifer Brady, Petra Kvitova or Iga Swiatek

At the bottom of the table will be Karolina Pliskova, who could make her debut against Yulia Putintseva and meet Simona Halep in the round of 16 before a possible quarter-final crossing with Mertens or Sabalenka. In a hypothetical semifinal Sabalenka could meet with the Japanese Naomi Osaka, second favorite for the title, who will debut against Gauff or a player from the previous one, who could face Pavlyuchenkova in the round of 16 and in the quarterfinals she could meet Bianca Andreescu or the Olympic champion Belinda Bencic.