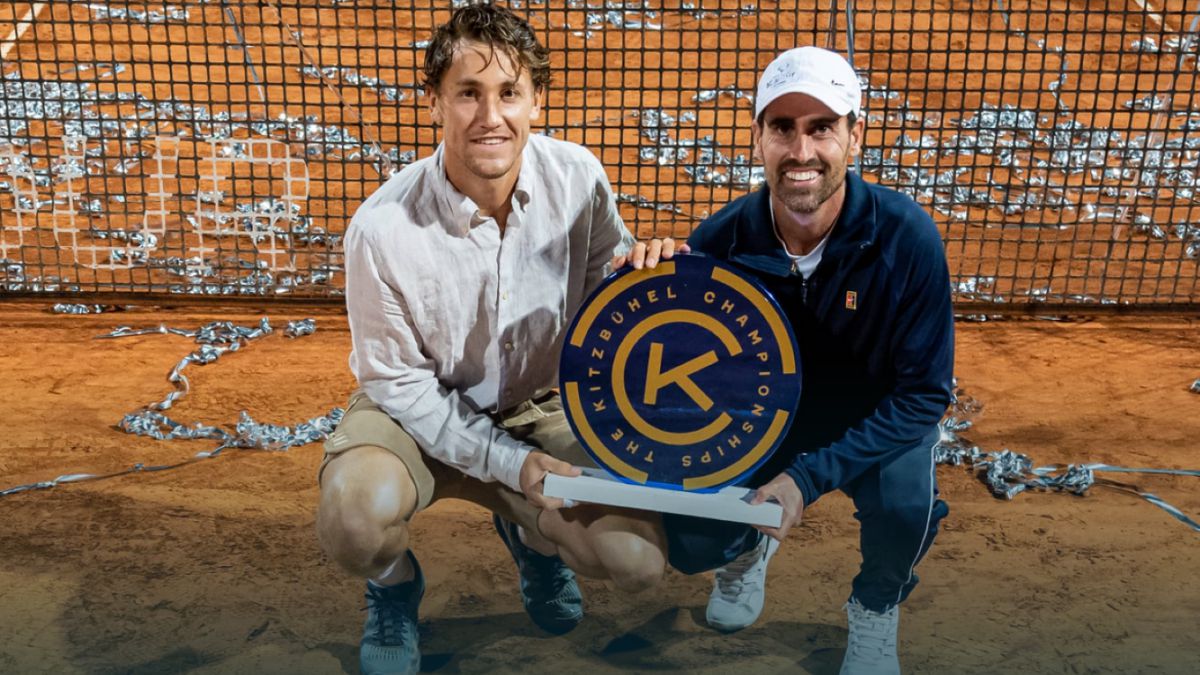 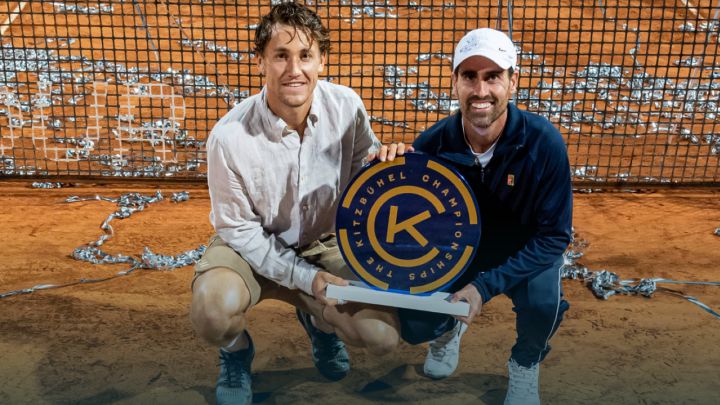 Casper Ruud (Oslo, 22 years old) was 143rd in the world when he arrived at the Rafa Nadal Academy in Manacor in 2018. Three years later, he is the eighth in the ranking, accumulates six titles and is a semi-finalist of the Masters. “With Casper we looked for the simple part of everything. We sat down to analyze and see where he had to improve. He is very open and predisposed to change in that regard. His day to day is very good. He always adds and is willing to work with good energy and mentality “, account to AS in Turin Pedro Clar, 35-year-old former Mallorcan player who shares in Manacor and on the circuit the work of coach with the tennis player’s father, Christian, who was top-40 in 1995.

“He gradually convinced himself that his level is very good,” says the coach., which explains why he made a big quality jump on hard court. “The backhand has improved a lot. With the forehand he is much more aggressive, he looks further forward. Build the points, but at the same time it is more direct and serves better. “

On the other hand, sharing training with Nadal helped him a lot. “He was his idol since he was little and that’s why he wanted to come to the academy, because of the values ​​he transmits and what Rafa puts on the track. Casper believed that was what he carried inside and that is why being with him motivates him so much, that he always helps him even if they are still rivals “, argues Clar. Ruud corroborates this: “It’s inspiring. Very competitive, it doesn’t matter if it’s tennis or golf. And he has two personalities, one on the court where he is fierce, tough and plays with great intensity; and another outside, where he is a very normal and nice guy. He always says hello and everyone at the academy treats him like a normal person. I think he likes that. “

“When he arrived, it was difficult to order all the tennis he had,” continues Clar, who highlights its “Nordic character.” “He is very calm, neither goes crazy with the victories nor sinks after the defeats. I encourage him to take out his claw more.” Ruud, with a reputation for being friendly among his teammates, set a goal for himself when he started his career, which connected him with Nadal. “I told myself that I would try never to break a racket. And there is only one top-10 who doesn’t: Rafa.” Also for this reason, Casper is an example for the youngest of the academy according to Clar: “We tell them to look at him, that with work and discipline you can get there.”