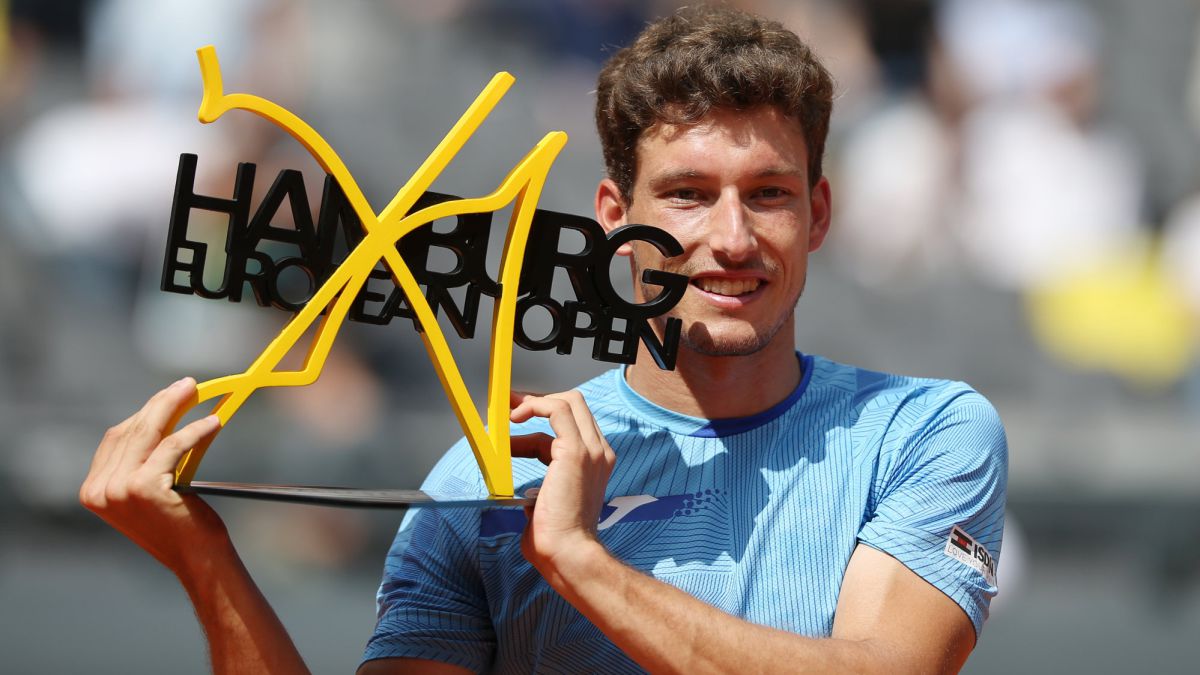 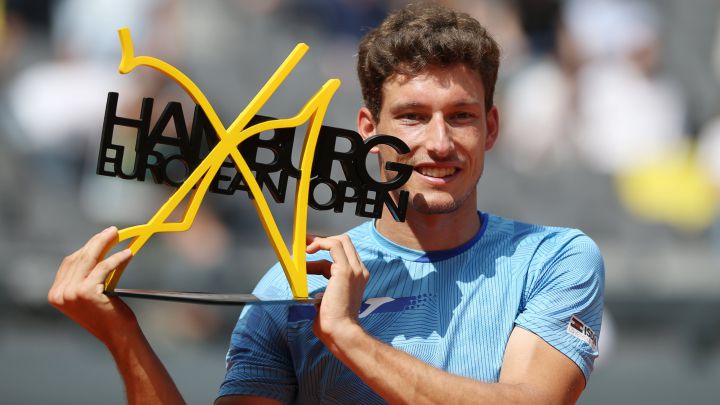 The Spanish Pablo Carreño with his victory in the tournament in Hamburg (Germany) rises two positions in the world rankings and remains on the verge of a top 10 that this week remains immovable.

Australian Ashleigh Barty, Japanese Naomi Osaka and Belarusian Aryna Sabalenka maintain their place on the podium of the WTA world rankings, while the Spanish Garbiñe Muguruza is promoted one place and is ninth, to the detriment of the Romanian Simona Halep.

After the Wimbledon dispute and with the main tennis players without participating, there are no more changes in the top 10.

In addition to Muguruza, four other Latin American tennis players are among the top 100 in the WTA world rankings: the Spanish Paula Badosa (29), the Argentine Nadia Podoroska (38), the Spanish Sara Sorribes (48) and the Colombian María Camila Osorio (79).