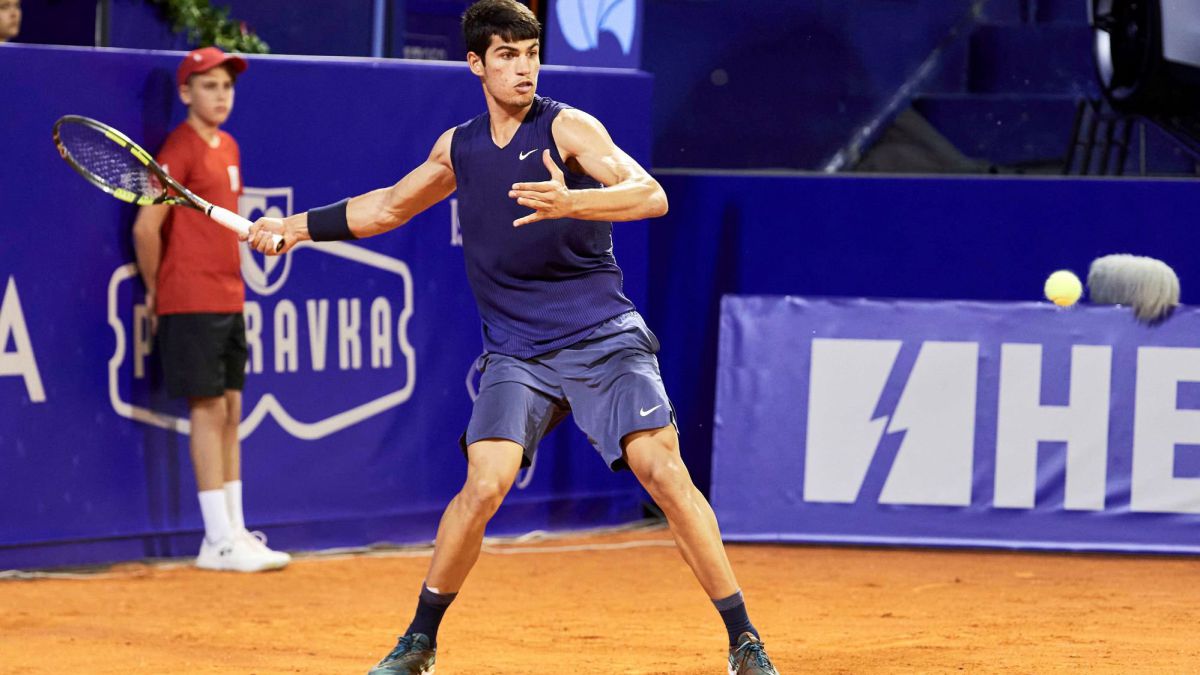 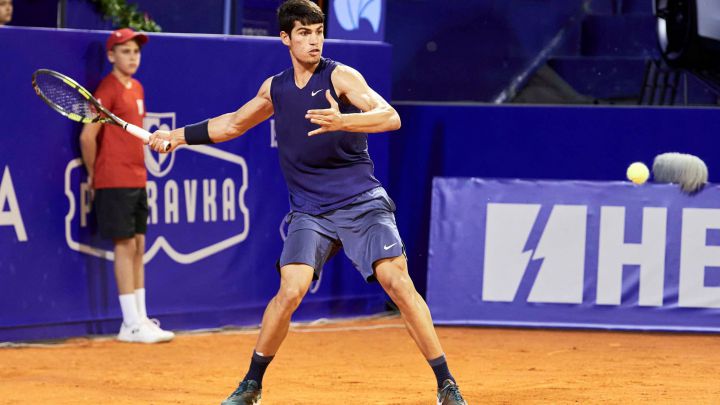 The Spanish Carlos Alcaraz placeholder image, 10th favorite of the Kitzbühel tournament (Austria), lost in the first round to Austrian Alexander Erler, invited by the organization, by 7-5, 1-6 and 6-2.

Alcaraz, who has just won his first ATP circuit title in Umag (Croatia), showed signs of fatigue in the third set, since he has accumulated a total of six games in the last seven days, and also, dragging certain discomfort from last week in his arm right, where he wears a bulky bandage.

The 18-year-old tennis player from Murcia is the present and future of world tennis, since he is the first of the 2003 generation to win a tournament.

Juan Carlos Ferrero’s pupil, former world number 1 and winner of a Roland Garros, will rest for a few days to resume the North American hard court tour that will begin in early August with the tournaments in Washington and Toronto.