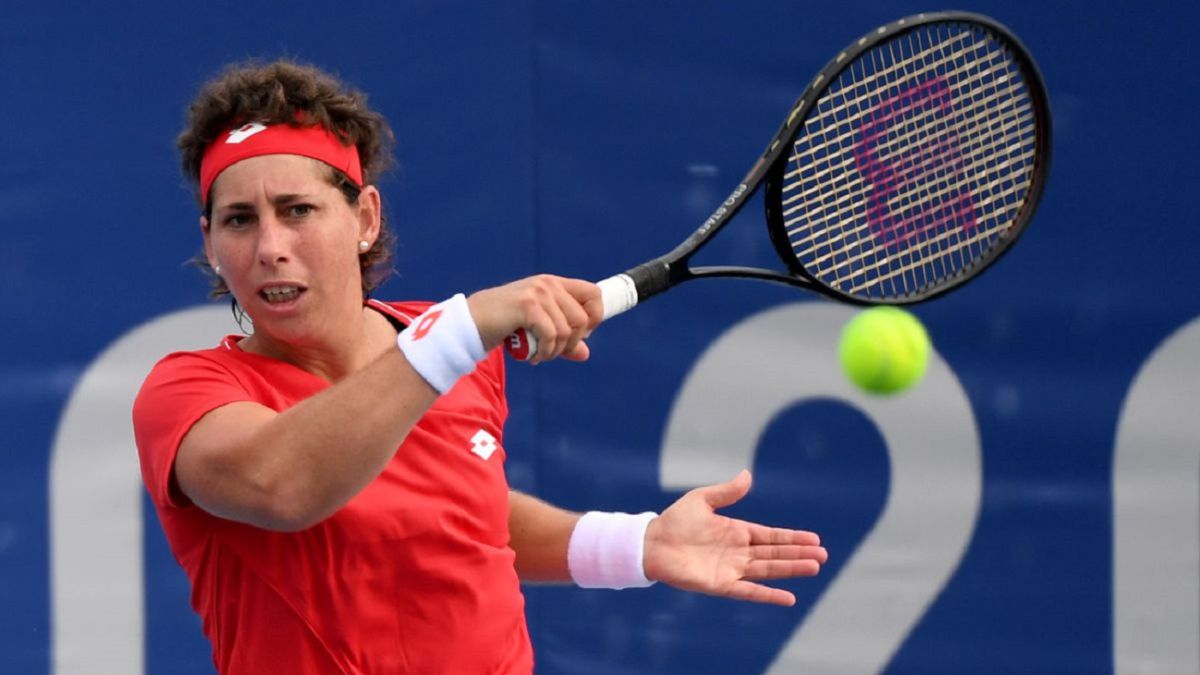 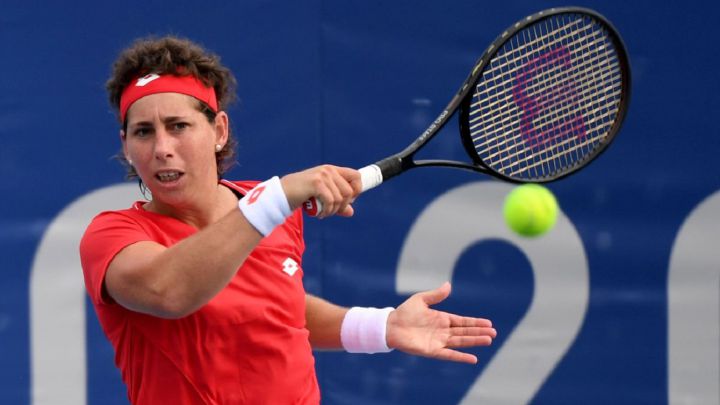 The Spanish Carla Suárez has been awarded by the WTA with the award for the best return of the season in what was his last campaign as a professional tennis player.

Carla announced her retirement at the end of 2020, but the covid pandemic changed her decision and she returned to the slopes in 2021, after overcoming Hodgkin’s lymphoma, to play several tournaments, including Roland Garros and Wimbledon, and officially withdraw after the US. Open. However, the tennis player went with Spain to Prague to play the Federation Cup, which was the icing on the cake to her professional career.

Now, the Gran Canaria has been recognized by the WTA with the award for the “comeback” of the year, in which a tennis player who has fallen a lot in the ranking due to an injury or some personal problem and who has returned to the circuit is awarded. At the association’s annual awards, Ashleigh Barty was also honored as the best tennis player of the year, Emma Raducanu, US Open champion, as the great appearance, Barbora Krejcikova, Roland Garros champion, as the tennis player who has improved the most, and the pair formed by Krejcikova and Katerina Siniakova as the best pair.