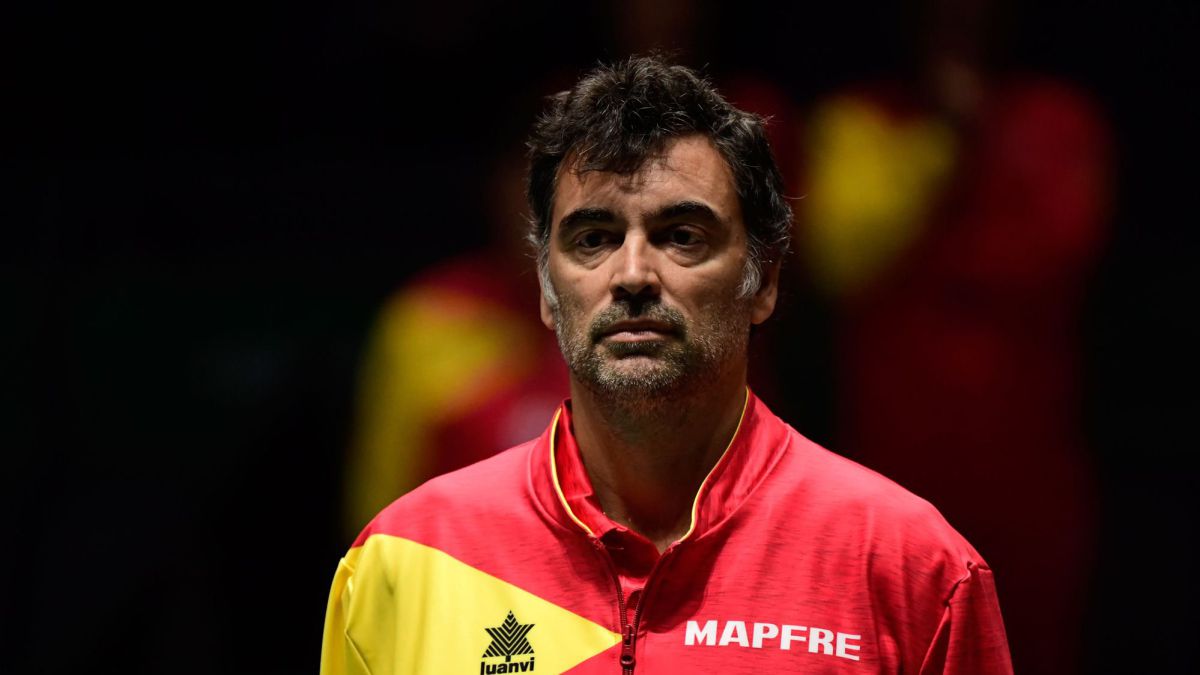 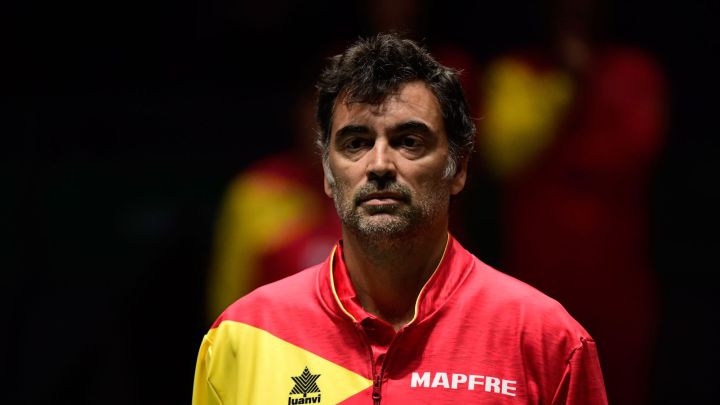 Sergi Bruguera appeared this Tuesday at the press conference of the captains of Group A of the Davis Finals, three days before Spain makes its debut in the competition against Ecuador, on Friday at 4:00 p.m. The Catalan was asked above all about the loss of Rafa Nadal, which he considers a “disadvantage” that can be remedied through the strength of the group.

“It is true that not being able to count on Rafa, for me the best in Davis’ history, is a disadvantage. But we cannot think about that. We have a very strong team, with good players, most of them were already in the champion team of 2019. Without Rafa it is different but we are still a difficult rival to beat, “he said. The extenista from Barcelona assured that the preparation has been “the same” as in 2019: “We arrived a week in advance to acclimatize to the altitude. All the players are well and happy.”

Nadal is not there, but the new sensation of world tennis is, the Murcian Carlos Alcaraz. Bruguera explained how well he has integrated with his teammates: “They all have a very good relationship with Carlos. He’s a great guy, humble, and he’s adjusting very well. They’ve all gotten to know each other over the last year and it’s great that he gets along with the veterans this well. “

The truth is that, despite the loss of Nadal, Spain has several options for individual matches with Bautista, Alcaraz and Carreño, all of them capable of mixing well in a doubles with Feliciano López or Granollers, who a priori seem the most solid. Bruguera considers this variety a blessing: “Having so many options is a pleasure for the captain, although it is also a commitment to have to leave someone out. But at the level of competition it is the best thing that can happen to you, because it is difficult to make mistakes if everyone performs.”

As for the group, Spain has had to dance with Russia, the ugliest. The captain believes that they are the “strongest and most complete” team. “They have Medvedev, possibly the fittest man there is, Rublev, Karatsev and Khachanov. It is what has touched and will have to deal with it. Whatever has to happen will happen. I try to prepare the team as well as possible and to give the maximum against Ecuador and Russia. And if we spend first, second … those cabals do not depend on us “he added stoically.

Asked about the rebound in the pandemic that has forced the doors of the Innsbruck (Austria) headquarters to close to the public, he commented that these are things that “are beyond” his control and that for Spain, if the health situation allows it, it is “important” to play with the public, “the more the better”. Raúl Viver, Ecuadorian captain, celebrated for his part that “the installation and the track are very good.” “My players like it. It is a difficult group and we will try to be prepared,” he concluded.