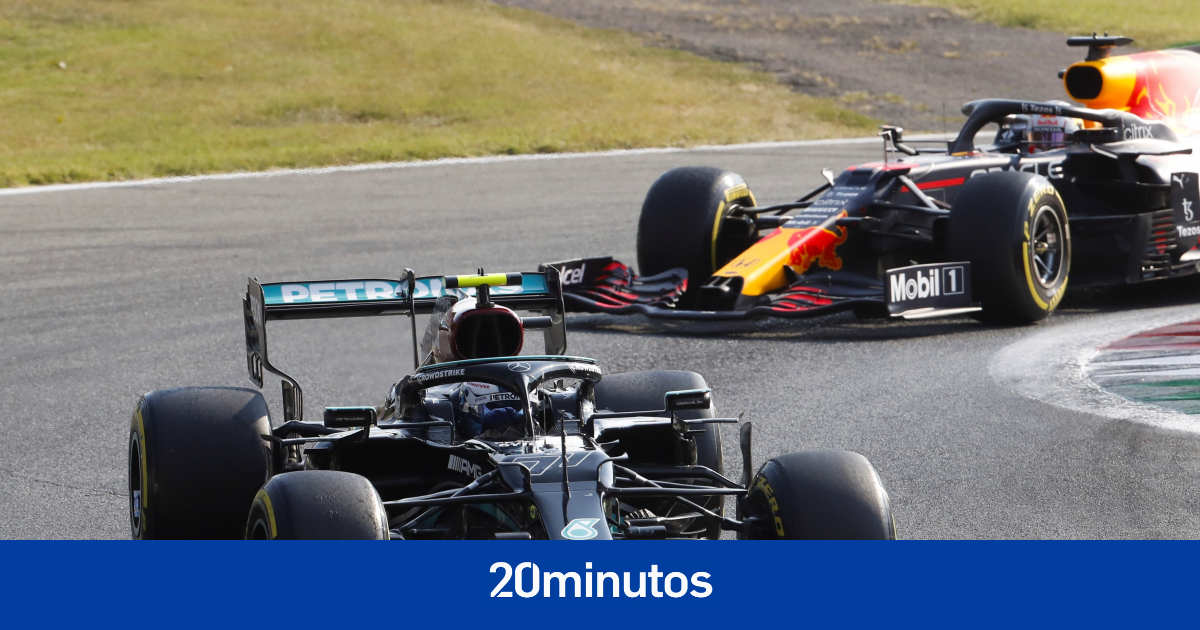 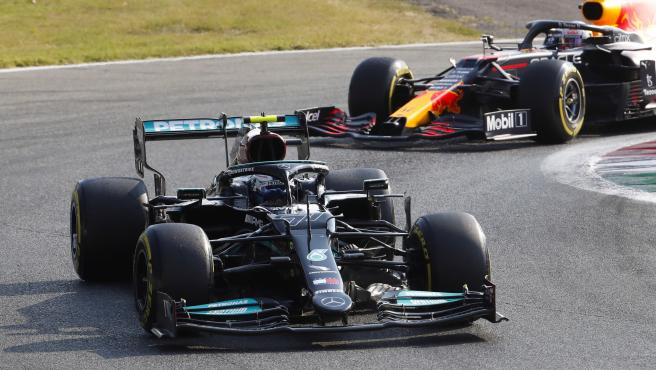 Very black qualifying for the Mercedes, despite the fact that Bottas was the fastest in the second qualifying sprint of the season at the Italian GP. The Finn’s penalty will see him start from last place, and Verstappen will be the most advanced on Sunday’s grid at Monza. Hit from a Hamilton who paid dearly for his bad start.

Upon reaching the first corner, the seven-time champion had already been overtaken by the McLaren, the big winners on Saturday, and was occupying a fifth place from which he could not progress. For their part, Ricciardo and Norris took advantage of Hamilton’s mistake to pass him as soon as the traffic lights went out and they will start 2nd and 3rd, respectively.

Not even with the ‘safety car’ that had to slow down the cars after Gasly’s accident did it help the Mercedes to regain any position. The Frenchman had a slight touch at the start and lost control of the car a few corners later and will also start from the last places on the grid. Tsunoda and Kubica also touched, but without major consequences.

As in the sprint at the British GP, once the positions stabilized there was little action. However, the ‘magic’ could only be put by one: Fernando Alonso. Once again, the Asturian offered a great show to the fans. Starting from 13th place, he quickly ditched Ocon and Vettel to climb to 10th. He took the opportunity to get close to Stroll and Pérez in an incident between the two and was close to beating Red Bull, but finally settled for “only” two overtaking.

More discreet was the performance of Sainz, who, losing his position with respect to Leclerc, could not take advantage of Gasly’s abandonment to win a place and will start from 6th place, won “thanks” to Bottas. The Spaniard suffered a major accident in free practice but was fortunately able to be in the sprint.

Among the most prominent was also Giovinazzi, with a very serious and firm race to start with his Alfa Romeo behind his “parents”, in seventh position. Along with the double “podium-pole” of the McLarens, they have been the proper names of Saturday.