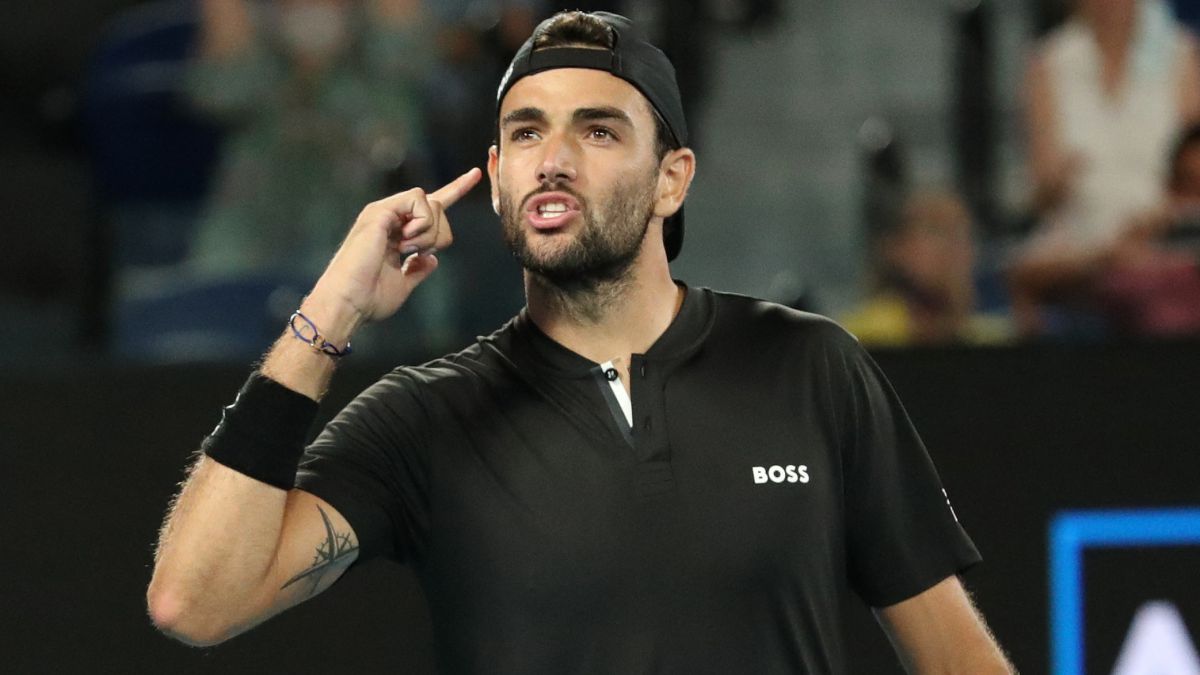 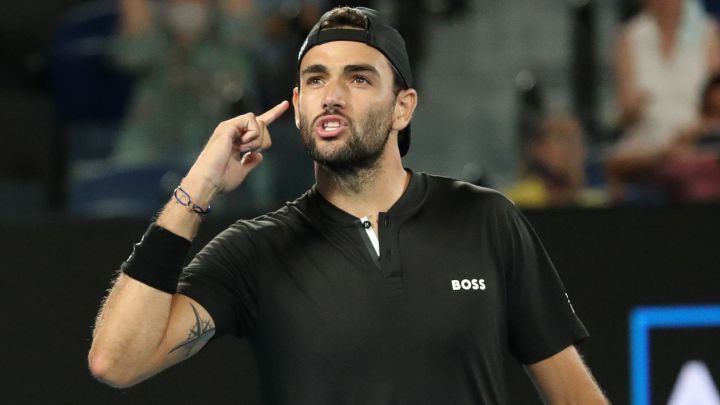 The Italian Matteo Berretini, number 6 in the ATP ranking, will not be in the Montecarlo, Madrid and Rome tournaments, all in the Masters 1000 category and on clay, to “not force the recovery period”, after having undergone surgery last week for a problem in his right hand.

“Following the medical advice of the experts, together with my team we have decided not to force the recovery time. Therefore, I am forced to withdraw from the tournaments in Monte Carlo, Madrid and Rome, to give myself the necessary time to reach the best form,” says Berrettini on his social networks.

Berrettini, 25 years old, winner of 5 ATP tournaments, being also a finalist in 2021 of the Wimbledon and Madrid tournaments, in addition to Munich 2019, He underwent surgery on Tuesday of last week for an edema in his right hand, which forced him to withdraw from the Miami tournament after falling in the fourth round at Indian Wells.

“Not participating in these tournaments, especially the one in Rome, has been an extremely difficult decision that I still consider to be the right one to be able to return to the highest level. Thanks a lot for your support. I can’t wait to get back on the slopes, “adds Berrettini, in his message to the fans.