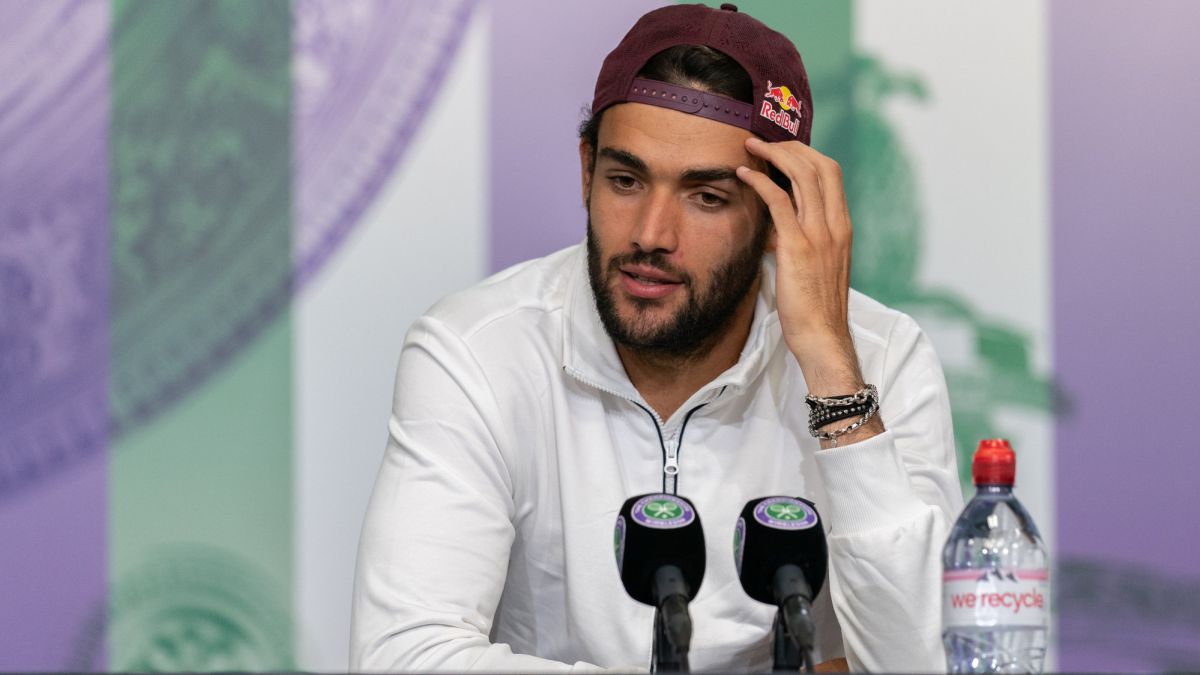 The Italian tennis player Matteo berrettini, finalist in the last Wimbledon tournament, has resigned from participating in the Tokyo Olympics five days after they start due to a muscle discomfort, the Italian Olympic Committee confirmed today in a statement.

The 25-year-old tennis player drags an ailment suffered throughout the Wimbledon tournament, in which on July 11 he reached the final, although he lost against Serbian Novak Djokovic, world number one. Berrettini became the first Italian to contest the final of the London tournament.

With his resignation from Tokyo, the Italian delegation will be made up of 384 athletes (197 men and 187 women). In addition, no one will replace the promise of Italian tennis, because the International Tennis Federation (ITF), does not allow substitutions in the team of players indicated by the Olympic Committees as of July 16.