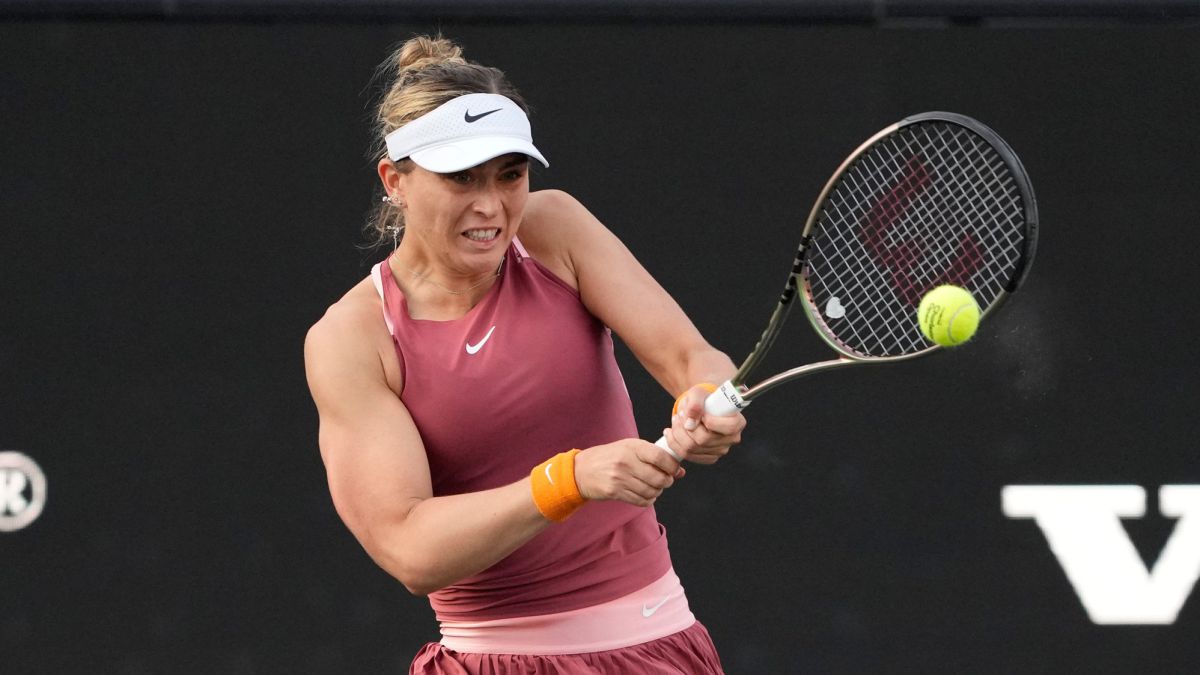 Paula Badosa said goodbye this Friday to the WTA 500 in Charleston falling in the quarterfinals against Belinda Bencic (2-6, 7-6 (2) and 6-4). It was a long game, with constant alternatives, in which the Swiss ended up prevailing after two hours and 50 minutes. Her appointment in the semifinals will be with the Polish Linette or the Russian Alexandrova.

Everything started to go off without a hitch for Badosa, second seeded at the event, who settled the first set in 40 minutes with two breaks. Neither she nor her rival were good on serve (46% and 48% first respectively), but Badosa took much more advantage (73% of points won with them to 33% for Bencic) and showed more fang to the rest, with five balls of break in favor, of which he took advantage of two, for none against.

Things seemed to be going from strength to strength when Paula took the lead in the fifth game of the second set. With his serve he made it 4-2 and was two games away from the semifinals. He would get to have ball with his serve to make it 5-3, but then Bencic threw the rest and, after wasting two break balls, managed to balance the pulse. Badosa’s face twitched and he began to go into a self-destructive spiral. He cursed every point, even one won with an ace, and even threw the racket against the clay of the Daniel Island Tennis Center.

Bencic smelled blood and increased the level of aggressiveness. Arriving at the tie-break, he also found help from the goddess Fortune, with a couple of balls to the line with which he finished eating Badosa’s morale. She gave up her serve at the start of the third round and, although she recovered it in the sixth game, she lost it again immediately afterwards. There were no bullets left in the chamber. Bencic managed his last service turns well and sealed the ticket to the semifinals.