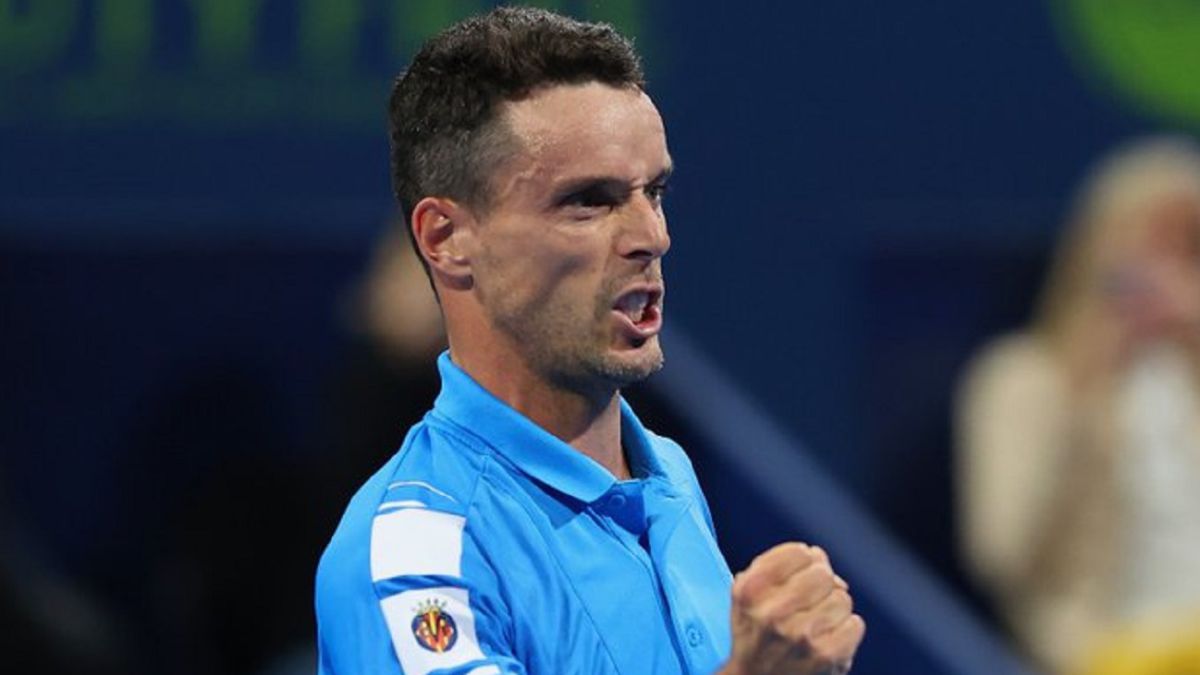 The fratricidal duel between Roberto Bautista and Alejandro Davidovich in the quarterfinals of the ATP 250 in Doha (Qatar) had rather little history. It was practically a monologue from the man from Castellón against the man from Malaga, whom he defeated with a resounding double 6-1 in one hour and 16 minutes of play.

They faced the 16th in the world and second seeded, executioner in the second round (he was exempt from the first) of Andy Murray, and 47, which came from taking Jaziri off the court in his debut and throwing Evans out later in a much more complicated match.

Davidovich began by putting Bautista in trouble in his first turn on serve, but immediately suffered to keep his, in the end the only game he would win in the entire first set. In the fourth he suffered the first break and in the sixth the second and final. The sensations were bad despite the fact that he scored 70% first because Bautista was very successful with the rest (53% of points won in returns).

In the second partial the tonic did not change. Davidovich started off losing serve and this time Bautista’s break count would go to three. He only conceded the fifth, when he already had an advantage of three and practically all the fish had been sold. A pass to the semifinals less laborious than expected was achieved by the man from Castellón, who will play for a place in the final against the Russian Khachanov.