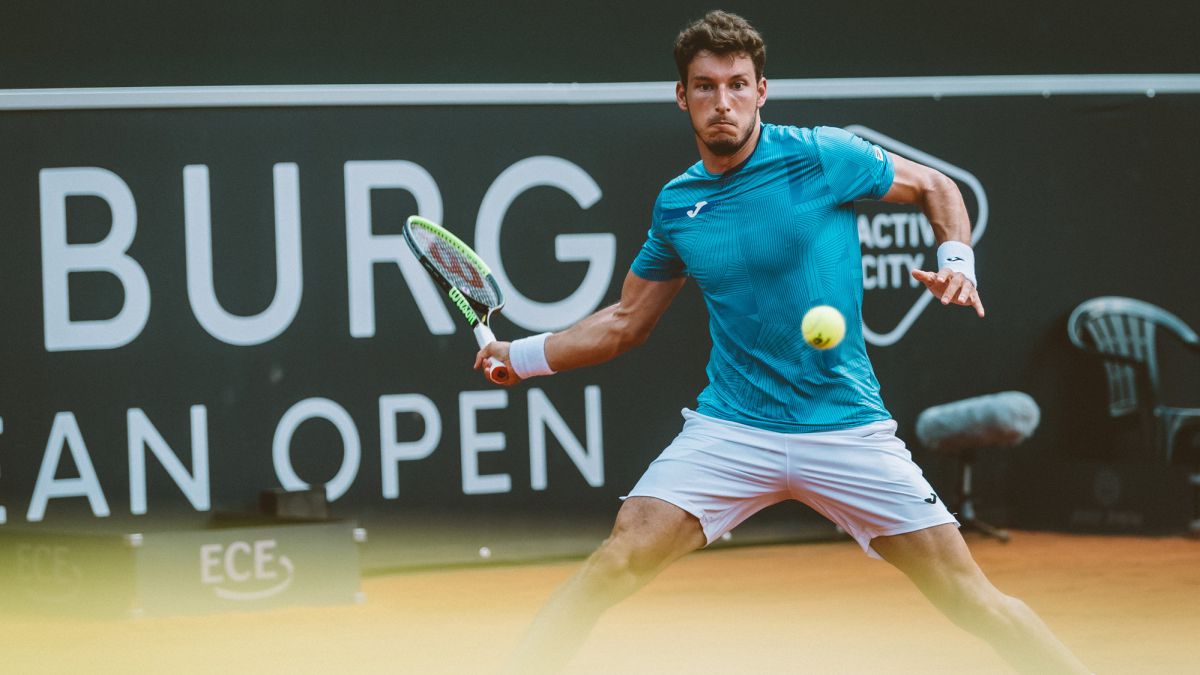 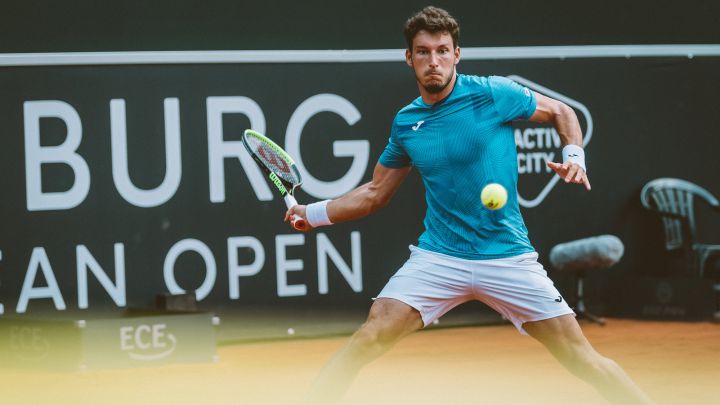 The Spanish Pablo Carreño, second seeded, will play the semifinals of the Hamburg tournament after beating Serbian Dusan Lajovic, fifth top seed, in the quarterfinals, 7-6 (4) and 6-3. The Asturian tennis player, who had a disappointing Wimbledon after losing in the first round to American Sam Querrey, had not reached the semifinals since the Spanish Rafael Nadal deprived him of playing in the final of the Barcelona tournament in April. Carreño will face the winner of the duel between Argentine Federico Delbonis and Frenchman Benoit Paire, eighth head of the table, for a place in the final.

Meanwhile, in Sweden Spanish Roberto Carballés reached the semifinals of the Bastad tournament after beating Slovak Norbert Gombos in the quarterfinals, 6-4 and 6-2, in an hour and a half of the game. With this result, the Spanish tennis player achieves the best result of the season in a tournament on the ATP circuit. Carballés, who was already a finalist in this tournament in 2016 against the Argentine Horacio Zeballos, will face the top favorite of the team, the Norwegian Casper Ruud, for getting a place in the final in Bastad.