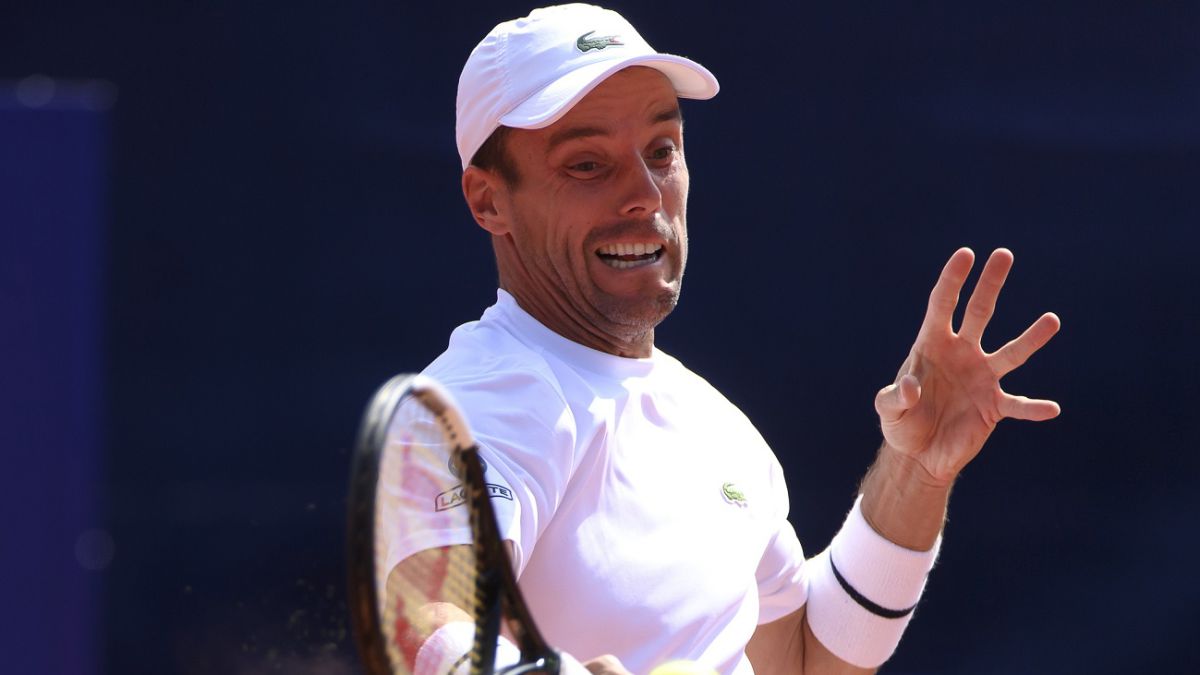 It does not go any more for Roberto Bautista in Gstaad. The Spaniard said goodbye this Wednesday to the ATP 250 that is held in the idyllic Swiss city against Arthur Rinderknech. The 25-year-old Frenchman, who is ranked 100th in the ATP ranking, defeated him in just over an hour and a half of the game 6-2, 6-4 and will be in the quarterfinals for the second consecutive week after also reaching them in Bastad (Sweden), another tournament that is played on clay.

Bautista, the 16th racket in the world making his first appearance since Wimbledon, did not find his way in a weak first set in which he served only 47% first and even committed three double faults.. His service problems led to a break in the first game that he could not recover and with another in the seventh Rinderknech took the cat into the water.The contest was balanced somewhat more in the second set, as the percentages of Bautista with his service improved. Even so, his rival again found a way to hurt the rest. In the fifth game he broke him and, although there was a counterattack immediately afterwards, he went ahead again in the seventh, taking an advantage that he would not let escape.

Check here the results and the complete table.