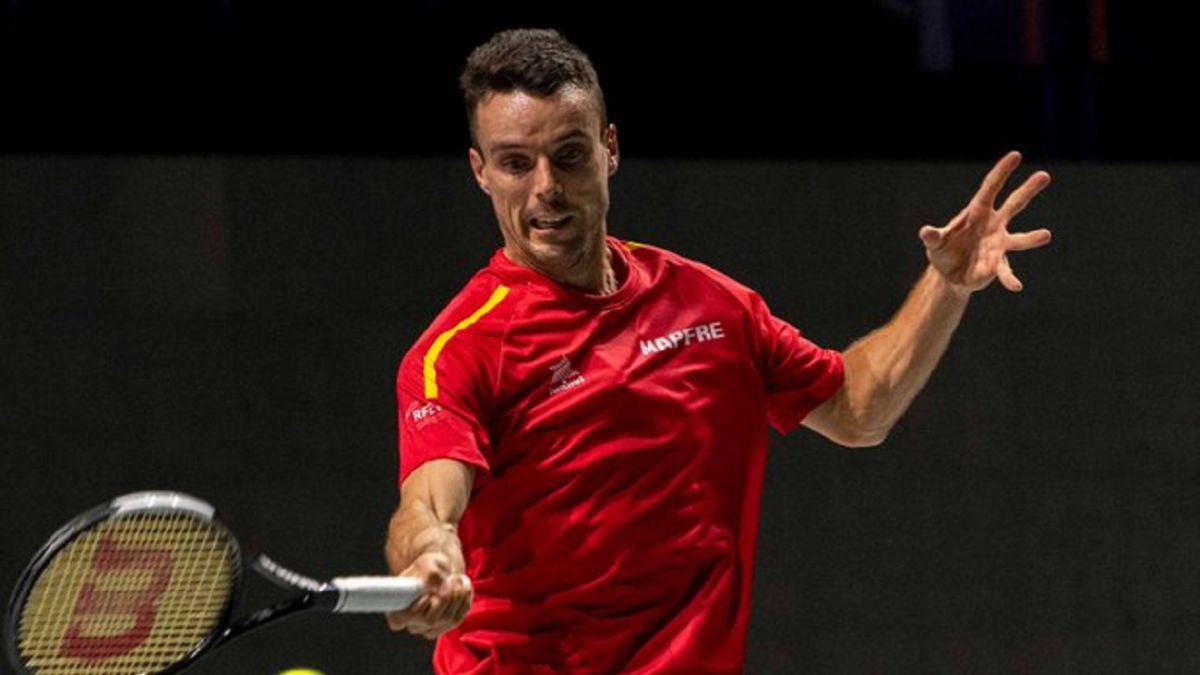 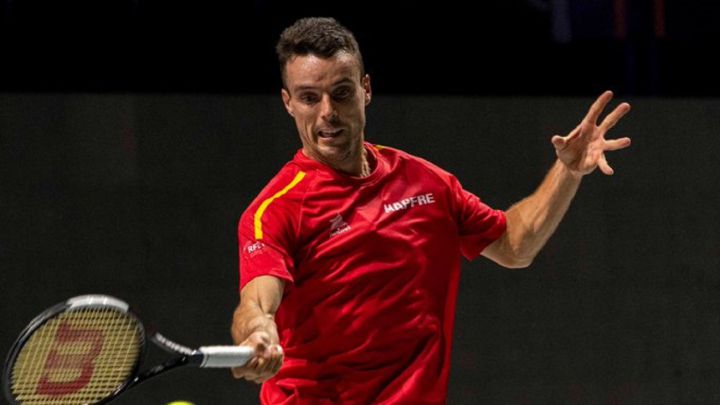 Roberto Bautista will not be able to play with Spain in the Davis Cup Finals that start this Thursday. In a brief statement on his Twitter account, the Royal Spanish Tennis Federation reported this Tuesday that the man from Castellón has an “injury” that disables him from being part of the team. captained by Sergi Bruguera.

After the loss of Nadal, also in the dry dock due to physical problems, Spain is left without its theoretical number one, the player with the best ranking in the group (he is 19th), who now becomes the Asturian Pablo Carreño (20th). He is followed by Carlos Alcaraz, the debutant pearl, who could become even more relevant in the rotation. Catalan Albert Ramos (45th), who made his Davis debut in 2013 and has a record of five wins and two losses, will be Bautista’s replacement.

🎾 #Davis cup 📢 LAST MINUTE! Roberto Bautista is absent due to an abdominal injury in the Spanish MAPFRE Tennis Team🇪🇸 that will play the #DavisCupFinals