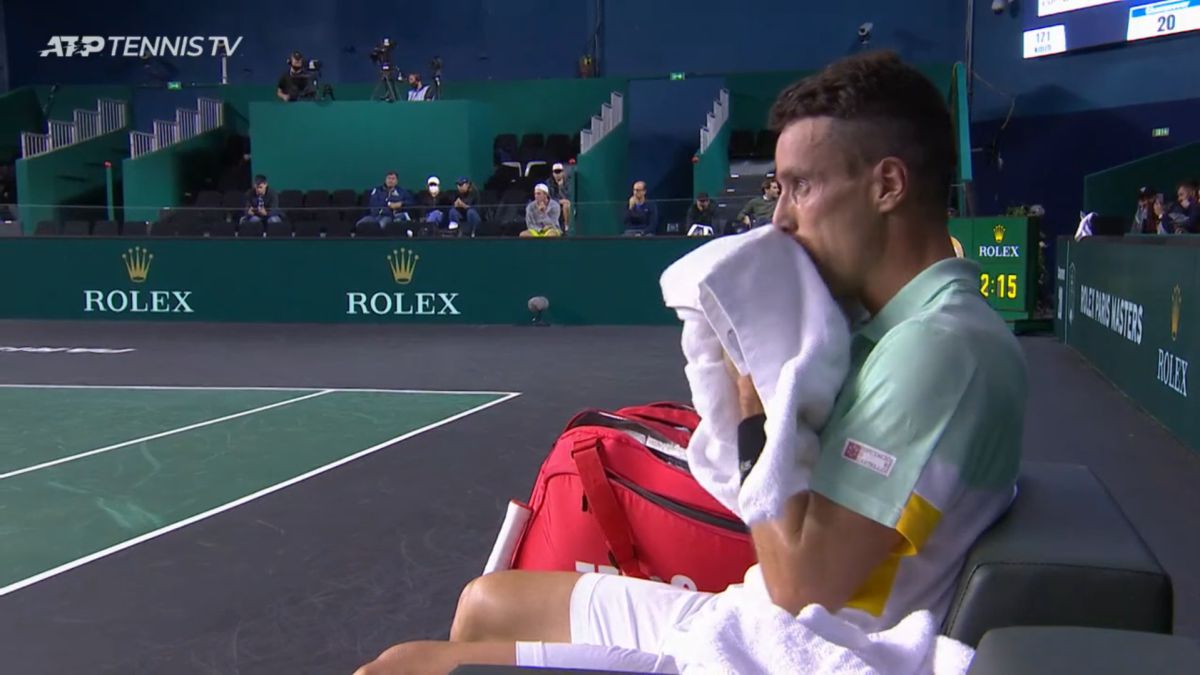 Roberto Bautista could not go on Tuesday to the second round of the 1,000 Masters in Paris when he fell against James Duckworth. The Castellón, who had lost in 2013 against the 29-year-old Australian and 55th in the world, although it was in the previous one in Shanghai, He did it again this time for 6-4, 5-7 and 7-6 (4) in 2h35. As happened last week in St. Petersburg against Marin Cilic, he wasted many break chances (4/15) and was left in the middle of a comeback.

A personal-best 20th win of the season for @ JamesDuck21!

Roberto, who added more winning shots (38-34) and fewer forced errors than his rival (21-36), raised the level of his game in a second set that he was able to close when he served with 5-4 on the scoreboard. But he conceded a break that forced him to adjust his overalls to break Duckworth’s service again and consolidate, this time, the advantage.

In the third set, the Spaniard went all out and was about to achieve a new inning break, although he missed a 0-40. He didn’t hesitate in the third game, and he had options again in the fifth. But when you forgive so much, sometimes you pay. And the Aussie took advantage of an option to recover the lost distance and get ahead. Rober once again showed the virtue of not giving up in the face of adversity, but he ruined his good initial work in the playoff, in which he had a 3-0 and then a 4-2 on serve, and it will be Duckworth who will face the Italian Lorenzo Musetti on Wednesday in the second round. Bautista was fighting to finish in the top-20 for the third year in a row and sixth in the last eight. Now that does not depend on him.