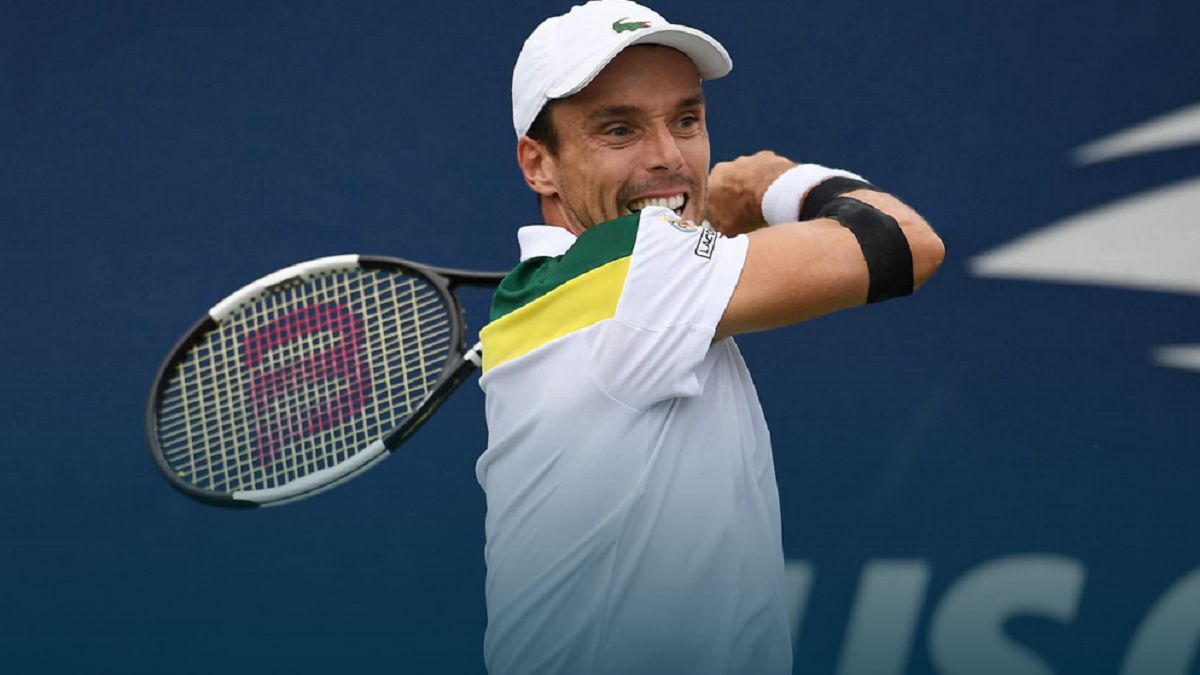 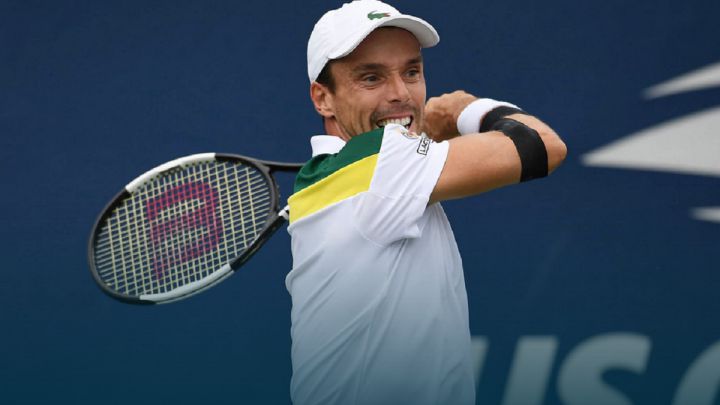 Roberto Bautista and Paula Badosa were the positive note in a bad day for the Spaniards in Indian Wells, a tournament that Garbiñe Muguruza, Alejandro Davidovich, Roberto Carballés, Carlos Taberner and Sara Sorribes said goodbye to.

The good news in the women’s team was starred by Paula Badosa, who She beat the Ukrainian Dayana Yastremska 6-4, 2-6 and 6-2. The Barcelona woman will face the American Cori Gauff in the third round.

The other Spaniard who certified his pass to the third round was Roberto Bautista, who defeated Argentine Guido Pella 7-5, 6-3. Bautista will face Briton Cameron Norrie in the next match. Worst luck ran Alexander Davidovich (double 3-6 against South African Lloyd Harris), Roberto Carballés (1-6 and 2-6 against Norwegian Casper Ruud) and Carlos Taberner (3-6 and 4-6 against Russian Andrey Rublev).

Among the rest of the matches of the day, the triumphs of Dimitrov, Medvedev, Karatsev and Shapovalov, in the male box, and of Krejcikova, Golubic (left out Sakkari), Kerber and Andreescu, in the feminine. For his part, Diego Schwartzman suffered but finally knocked down American Maxime Cressy 6-2, 3-6 and 7-5 in two hours and 38 minutes. The Argentine will meet Britain’s Daniel Evans in the third round.