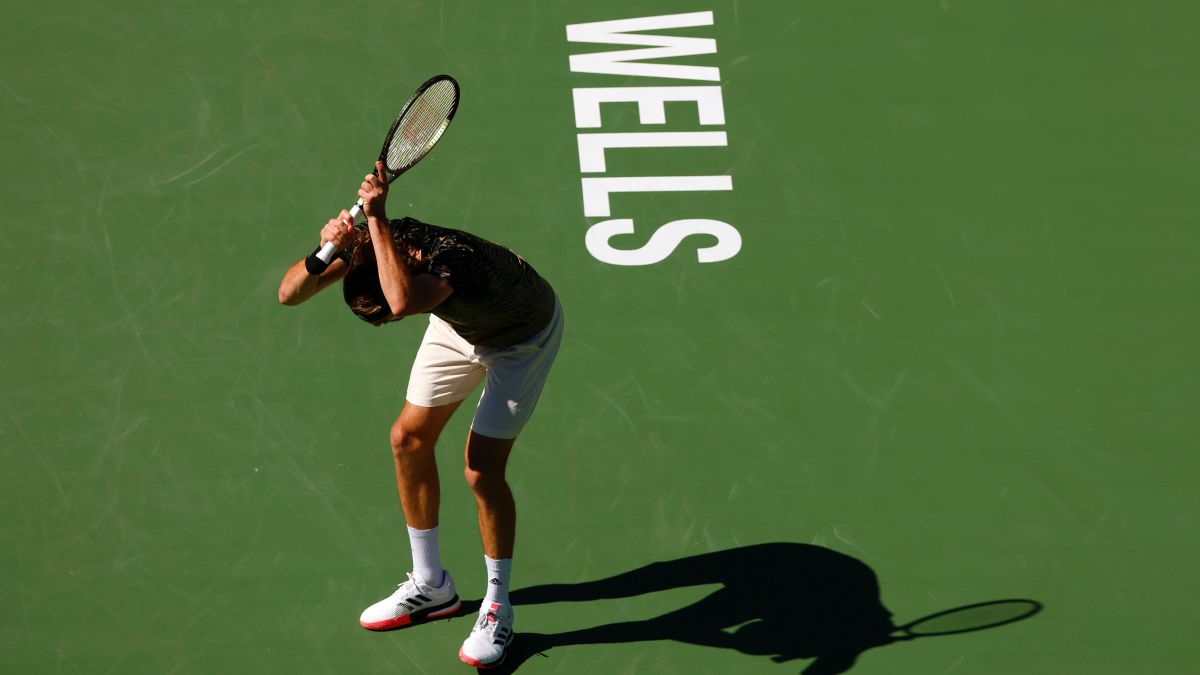 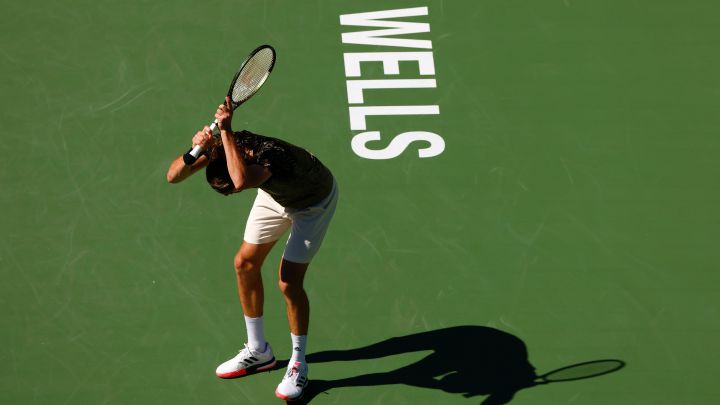 Stefanos Tsitsipas, leader of the year in victories (54) and in the quarterfinals (14), is officially in crisis. It began with his defeat in the third round of the US Open against Carlos Alcaraz and continued this Friday in Indian Wells, where he fell at the hands of Nikoloz Basilashvili, who was two points away from losing in the third round against Albert Ramos. The 29-year-old Georgian and 36th in the world ate (6-4, 2-6 and 6-4) the second seed, who played unhinged and suffered a roll that left his right ankle touched. Nikoloz will play this Saturday (around 1:00, #Vamos) his first semi-final of a Masters 1,000. He will do it against Taylor Fritz, who is sweet and after eliminating two Italian stars, Berrettini and Sinner, he could with the third seed, Alexander Zverev, which he beat with a comeback included (4-6, 6-3 and 7-6 (3)) and despite having a 3-1 balance against in the face to face.

Tsitsipas could not control the anarchic and unpredictable game of Basilashvili, a tennis player who hits them all, many times at what comes out, but with enough quality to beat people like the Greek or like Roger Federer, whom he dropped a few months ago in the second round of Doha, Thiem, Zverev, Rublev, Del Potro and Berrettini. However, much of the blame for what happened in the game was an erratic and nervous Tsitsipas, who had ugly gestures, screams and even a failed attempt to break the racket.

Opposite, his rival was elegant when the Athenian fell to the ground due to that sprained ankle and he let the ball pass and lost the point. The Tbilisi tennis player, who until 2021 had not won a single match in the Californian tournament, beat the world number three for the first time, 23, on the third attempt. Now, with nothing to lose, he is more dangerous than ever.

Zverev was seeking his third Masters 1,000 title of the season, having won in Madrid and Cincinnati, and put the game on track in a solvent first set that began with a break in his favor. Fritz had not given up a set in three games and had only lost seven games in each of them. He was playing his first quarter-final in the category, but he was not intimidated and From the initial 0-2 he showed that he could turn the game around. He did it in a fantastic second set with personality when the third went to the tiebreaker. Much credit against an opponent who had been on a 20-1 streak since Wimbledon. Californian, from Rancho de Santa Fe, Fritz is getting closer to achieving the greatest success of a career that could take off at 23 years old. “The emotion that I have felt with all the people cheering, has been amazing,” said the local idol. This Saturday he will have the whole world in his favor. Before (10:30 pm, Movistar Deportes?), Cameron Norrie and Grigor Dimitrov will be measured for the other place in the final, in a semifinal with four debutants at that point in the tournament. This is the new normal of tennis.