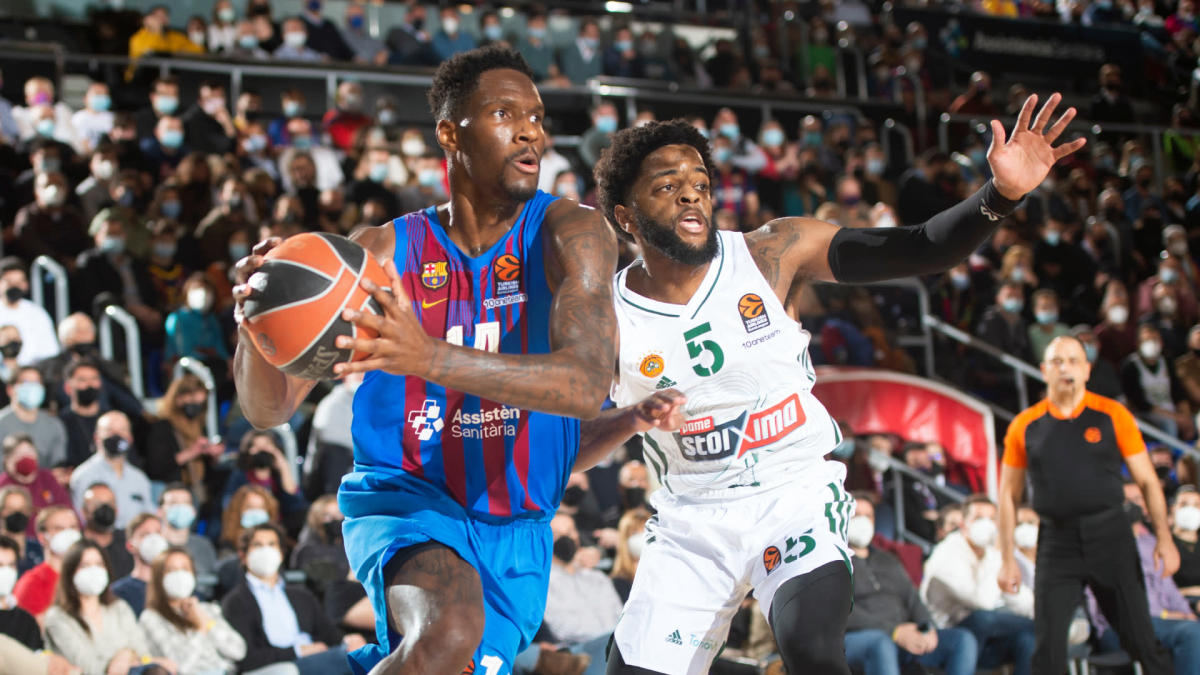 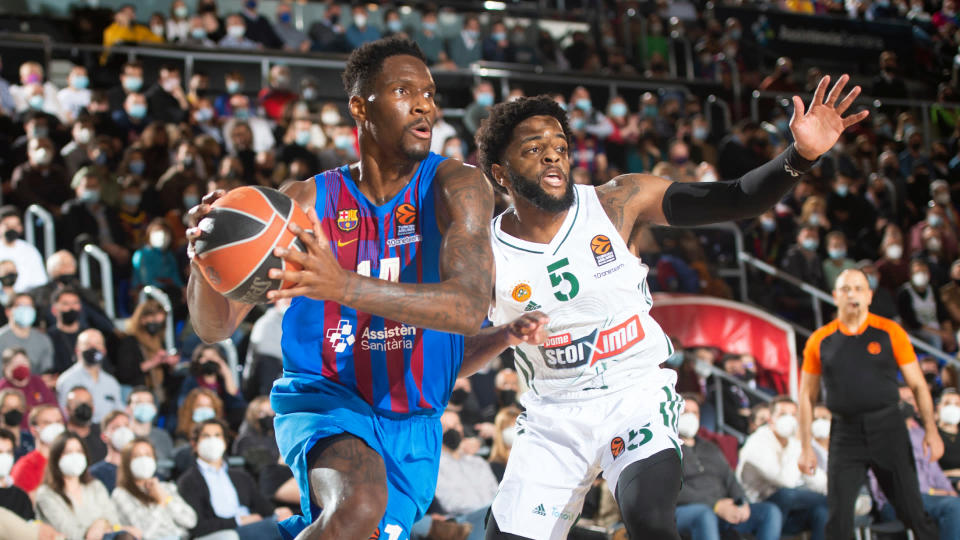 Barcelona is engaged in a hand-to-hand fight with Real Madrid for the leadership of the table Euroleagueand this Thursday he got his third consecutive victory after defeating 86-60 Panathinaikos.

After an even first quarter in which they could only gain a two-point lead, the team led by Lithuanian Šarūnas Jasikevičius took the Greek team ahead in the second episode to go into halftime with a 45-25 partial victory.

The Catalans slowed down in the third quarter and exercised control of the game without too many problems to seal it in the last stretch with the outstanding figure of Nigel Hayes and Dante Exum.

The American contributed 14 points, three rebounds and one assist, while the Australian excelled with 12 points, six rebounds and two assists. The Argentine Nicolás Laprovittola played just over a quarter of an hour to collect five points and four assists, and the top scorer of the match was Georgios Papagiannis of Panathinaikos with 18 points.

With this result, Barça has accumulated 18 wins and only five losses to be the shooting guard for Real Madrid, which it will face in the Euroleague classic next Friday, February 11, in the Spanish capital.

Other results of the day: