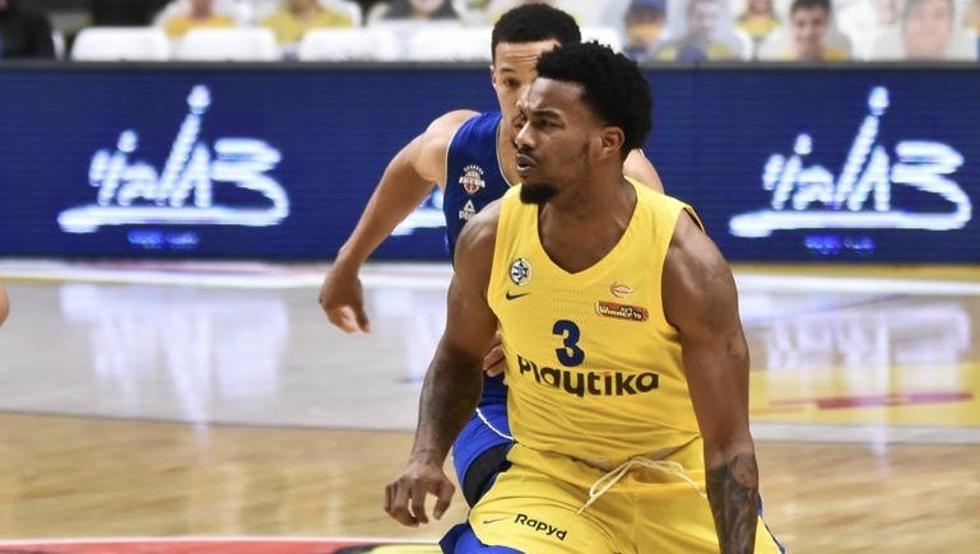 Barely 36 hours have passed since the Barcelona champion of League
Endesa but the blaugranas are already working on to plan the next season. Juan Carlos Navarro wants to improve the squad and one of the first names to join the project could be that of Chris
Jones.

Two different sources reported on the ongoing negotiations between both parties so that Jones seen the Barça shirt the next campaign. The Catalan club has joined other teams that have been interested in the point guard and both parties have shown their intention to join paths.

The American has played the last season in Tel Aviv, playing for him Maccabi with whom he is contesting the Israeli league final this week. On Euroleague he has averaged 7 points and 3 assists in his 18 minutes on the court this season.

Barça already works in the planning of a squad that allows them to revalidate their national titles and make the leap to win, this time, the Euroleague that this year narrowly escaped.