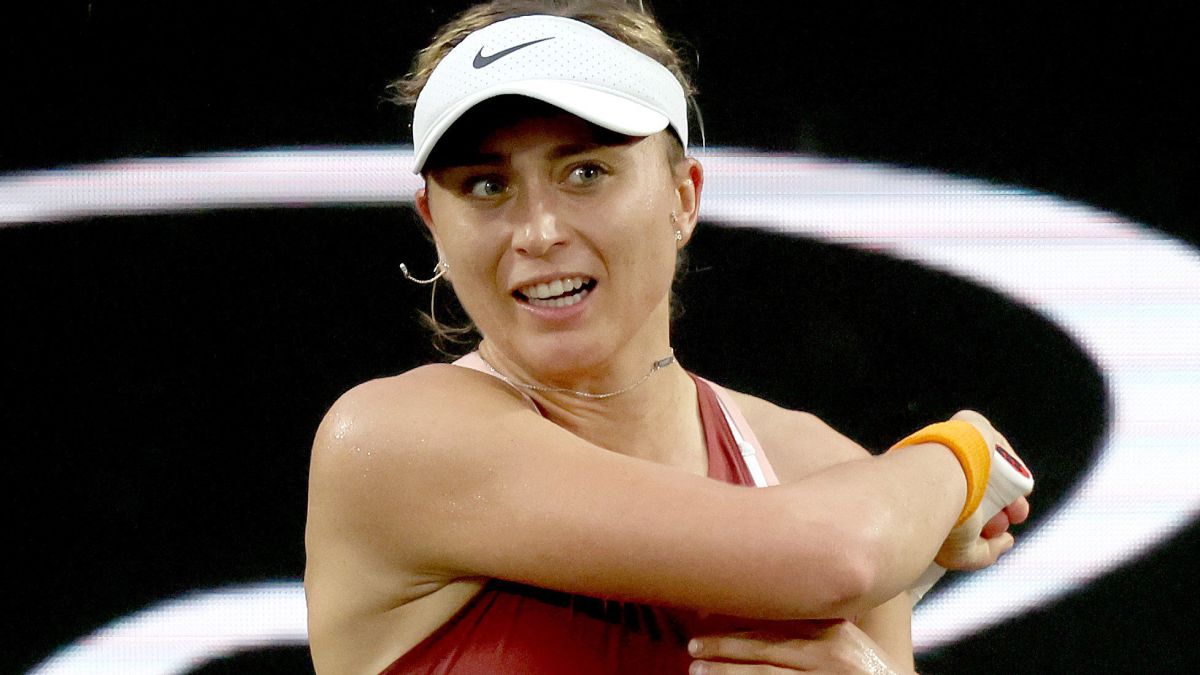 Paula Badosa premiered this Wednesday her status as number 3 in the WTA ranking with a remarkable victory against the Hungarian Anna Bondar. Badosa, who had just retired at the Miami Open, was solid on her return to clay in Charleston, beating a combative Bondar 6-1, 6-4 in one hour and 41 minutes.

The match started well for Badosa, very solid with her serve (64.5% of first serves and percentages of 62% and 68% in points won with his first and second serves) and that put Bondar’s serve in trouble in his first games until in the fourth and in the sixth game of the first set he had two breaks that allowed him to close the first round on serve by a resounding 6-1.

In the second set Bondar put up more of a battle, forcing Badosa to suffer to get his serves forward, and resisting when Badosa broke his serve again at 3-2 and returning the break in the following game with the only break in favor that he had in the match. However, Badosa returned to pull hard and in the ninth game, at the fifth break point he had, he broke Bondar’s serve again to close the set and the match with the second match point that he had 6-4.

Badosa, second seeded in the tournament, will now play in the round of 16 against the American Claire Liu, who beat China’s Shuai Zhang in three sets. 7-5, 2-6 and 6-4 and who has beaten Badosa in the two previous clashes between the two (Caserta 2017 and Bucharest 2018).

Sabalenka, Pliskova and Pegula do not fail and Rybakina falls

In addition to Badosa’s victory, the day in Charleston left us with the victory of more favorites for the title, such as the Belarusian Aryna Sabalenka, first seeded in the tournament, who settled her debut with a victory against Alison Riske by 7-6 (3) and 6-4. Sabalenka will face a demanding rival, Amanda Anisimova, who swept Kazakh Yulia Putintseva 6-1, 6-2. For your part Karolina Pliskova managed to conclude her rain-delayed match to beat Ukrainian Katarina Zavatska 5-7, 7-5, 6-4 and meet the Russian Ekaterina Alexandrova, who went through the withdrawal of Qinwen Zheng when she won 2-6, 7-5 and 5-2.

Nor did the American Jessica Pegula give the surprise an option, who did not give options to the Italian Jasmine Paolini (6-2 and 6-1) and that will be seen in the round of 16 with his compatriot CoCo Vandeweghe (3-6, 6-3 and 6-3 to Lauren Davis).

The big surprise of the day was the Ukrainian Anhelina Kalinina, who knocked out the Kazakh Elena Rybakina, fifth favorite, after winning in three sets 6-4, 2-6, 6-4. Kalinina will now seek a place in the quarterfinals against France’s Alizé Cornet (6-3 and 6-2 against Hailey Baptiste).