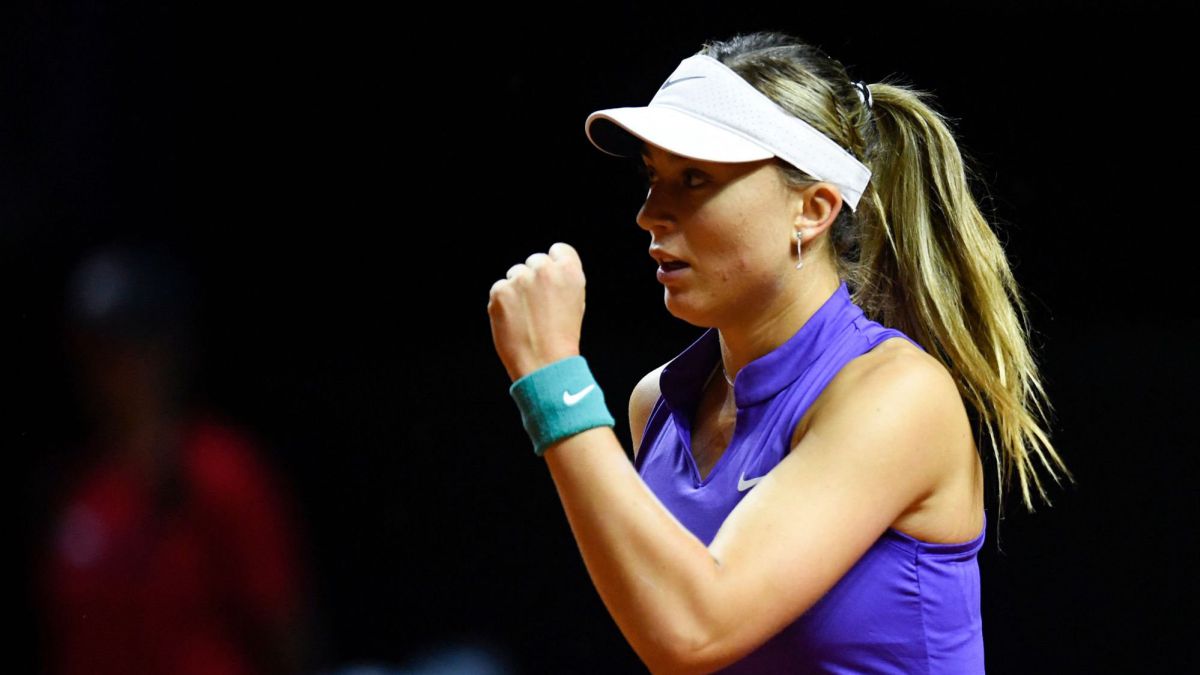 Suffered debut, but exciting immediate future. Paula Badosa is already in the quarterfinals of the WTA 500 in Stuttgart after beating Elena Rybakina, 19th in the world, 2-6, 6-4, 6-7(4) in 2h31. A demanding debut and a complicated road, but a huge gift on the horizon. After the Kazakh player, Ons Jabeur (10th) awaits, who beat Daria Kasatkina by a double 6-3. In the semifinals, Anett Kontaveit (6th) or Arina Sabalenka (4th) could be the rivals and, in the fight for the title, Iga Swiatek would await. A party that, virtually, would face the one and the two of the ranking. Badosa, third, is one more victory on German soil to ascend to the second step, his best position ever.

It will cost, but the machinery is in motion. And very well oiled, as Rybakina has forced it. Three sets that, after a very controlled first set, put the Catalan player on alert, who has reached the quarterfinals in seven of her last tournaments on clay. Since 2021, she has reached the aforementioned stage in 13 WTA Tour tournaments. Last season, she was the player with the best record on the aforementioned surface (17-3). She suits him and he wants to make it count. The prize is very big.

Equality in the general statistics and a lot of resilience on the part of Rybakina, the keys in the fourth confrontation between the Kazakh and the Catalan, who already dominates the head to head by 3-1. Up to eight break balls (57.1%) saved Elena, forced to compensate for errors with a lot of cold blood in moments of truth. From one extreme to the other, with a fragile Badosa in the defense of breaks (1/6), but more consistent in general lines, despite his particular struggle with service turns (seven direct services for eight double faults). Above all, in the third and decisive round, decided in the tiebreaker (accumulated five and five, respectively). One that places Badosa just fifteen points behind Barbora Krejcikova. In her previous participation, in 2018, she was eliminated in the previous round. So, she played as 214th in the world. She now, she opposes second.