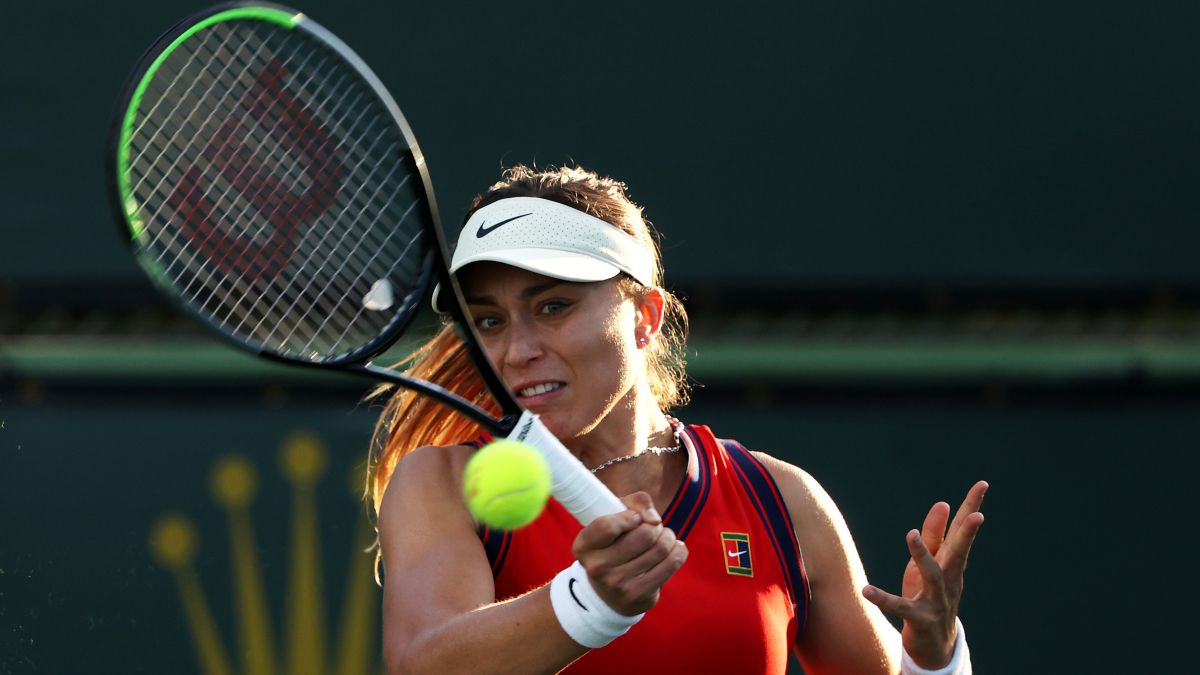 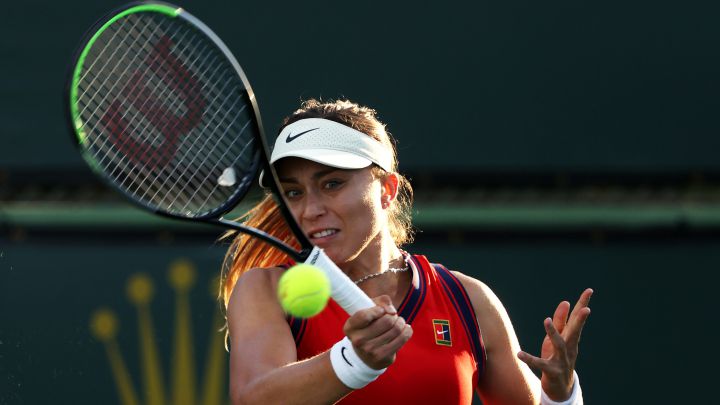 The Spanish Paula Badosa enters the Top10 of the WTA classification, on whose podium the Australian Ashleigh Barty remains, Belarusian Aryna Sabalenka in second place and Czech Barbora Krejcikova in third place.

With Garbiñe Muguruza in fifth place and Badosa in tenth, Spain has two representatives in the first ten places, something that only the Czech R. can match with Krejcikova and Karolina Pliskova, who is fourth.

The WTA Finals begin on Wednesday in Guadalajara (Mexico) In which will participate the Belarusian Aryna Sabalenka, the Czech Barbora Krejcikova and Karolina Pliskova, the Greek Maria Sakkari, the Polish Iga Swiatek, the Spanish Garbiñe Muguruza and Paula Badosa and Estonian Anett Konteveit.

After Muguruza and Badosa, the also Spanish Sara Sorribes in position 36 It is the next in terms of Latin American players, with the Colombian Camila Osorio, in 54th place.

Nuria Parrizas (ESP, 64) and Nadia Podoroska (ARG, 82) are the other Ibero-American representatives in the top 100.

Also losing a place are Russian Andrey Rublev, now fifth, and Spanish Rafael Nadal, who is sixth. The Swiss Roger Federer continues to go down, logically due to his inactivity that this week appears in the sixteenth step after losing two positions.

The Spanish Carlos Alcaraz, on the other hand, continues to climb and gains three places until reaching thirty-two, his top so far in his short career.