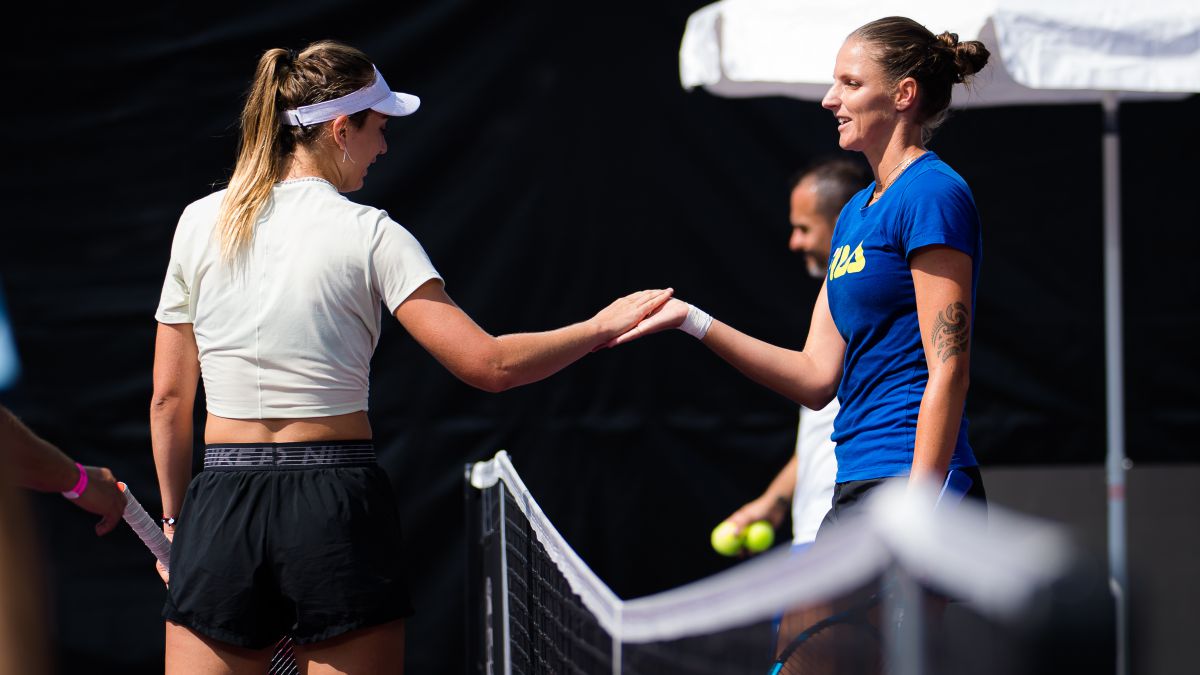 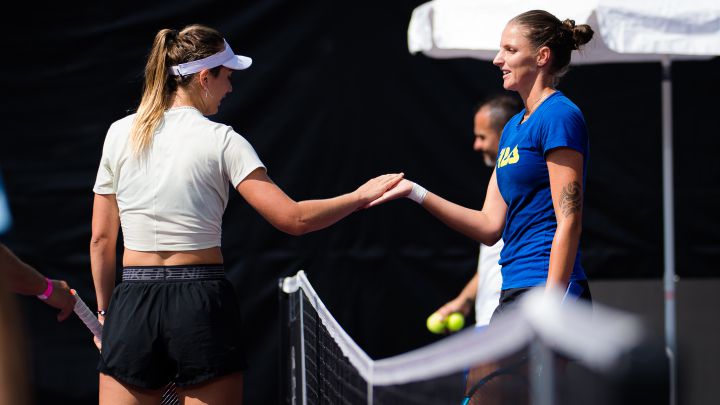 The moment that Paula Badosa dreamed of since she started playing tennis came with her entry into the top-10 of the world rankings. An achievement that makes her the fifth Spanish to do so after Arantxa Sánchez Vicario, Garbiñe Muguruza (both number 1 in the world), Conchita Martínez (2nd) and Carla Suárez (6th).

Badosa, number 10, will debut its new status in the WTA Finals, the Masters tournament that starts on Wednesday in Guadalajara (Mexico) and whose groups are drawn this Monday (21:00 Mexican time, 04:00 in Spain in www.wtafinalsgdl.com) in the usual presentation gala, with the presence of the eight best of the course, with the exception of the number one, the Australian Barty, who resigned. Among them is also Muguruza, fifth in the classification, in addition to Sabalenka, Krejcikova, Pliskova, Sakkari, Swiatek and Kontaveit.

The two representatives of the Navy, who did not attend the Billie Jean King Finals with Spain, shared training on Saturday, adapting to the height and speed of the ball, and they could fall into the same group. Badosa also hit Pliskova on Sunday. Apart from tennis, both have had time to go sightseeing. Garbiñe, very followed in Mexico by her two triumphs in Monterrey, visited Tequila City, where she learned how one of the national products is made.