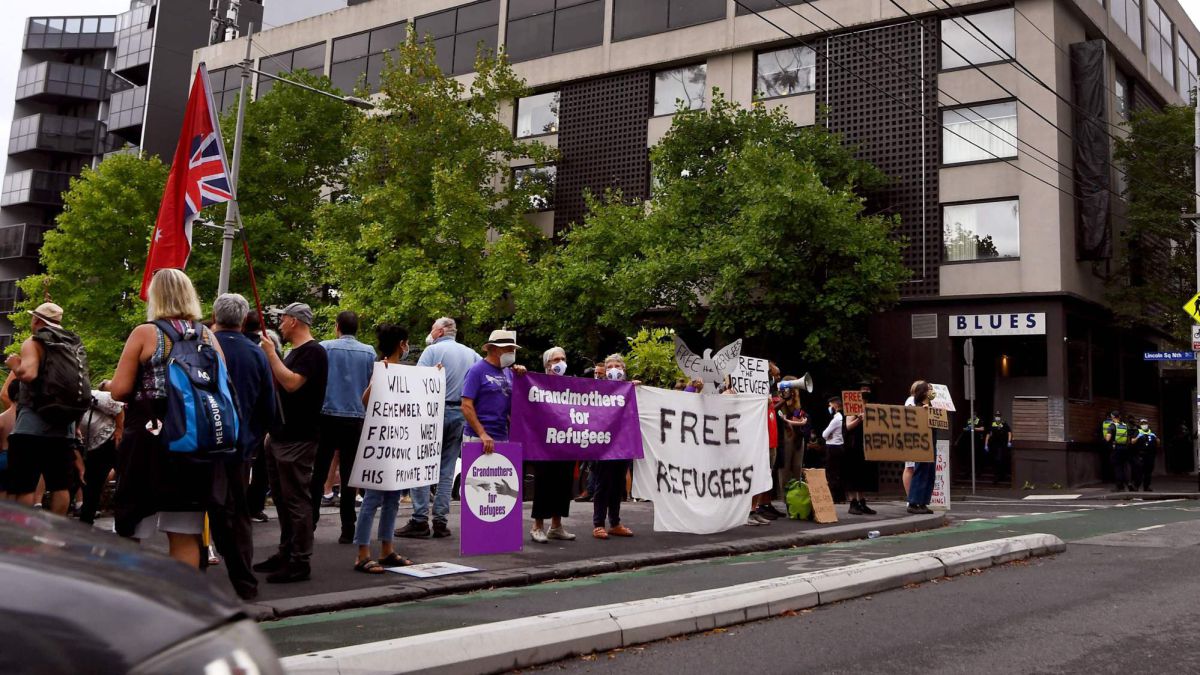 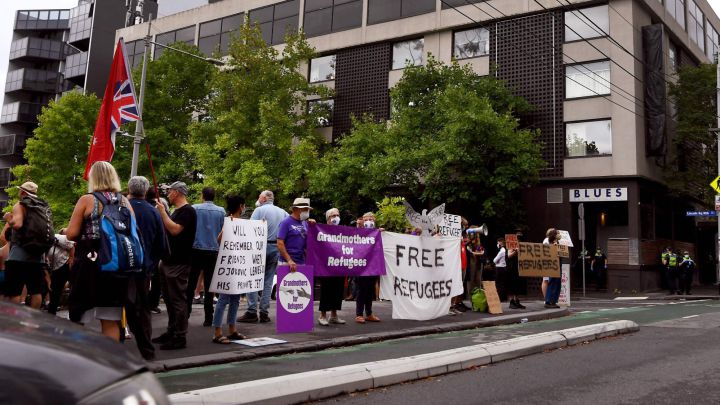 The world’s number one tennis player, Serbian Novak Djokovic, is free to leave Melbourne city hotel, where he has been held since Thursday after the cancellation of his visa, to return to their home country whenever they want, Australian Home Secretary Karen Andrews said today. Djokovic, who arrived in Melbourne on Wednesday night with a medical exemption that allowed him to defend his title at the Australian Open without being vaccinated, is being held in a hotel run by immigration authorities awaiting Australian justice to address Monday an appeal against your deportation.

“Mr Djokovic is not held captive in Australia (because) he is free to go out anytime he decides to do so and the Border Force will surely make it easier for him”said Minister Andrews in an interview with Australian public broadcaster ABC. The comment comes after the Serbian Foreign Ministry presented a formal protest on Thursday to the Australian ambassador to Serbia, Daniel Emery, for the “indecent treatment” that the tennis player is receiving in Melbourne.

Great to chat with @ sunriseon7 this morning about how Australia’s border rules apply to everyone equally. No one gets special treatment – any individual not meeting our entry requirements will be denied entry to Australia, it doesn’t matter who they are. https://t.co/il9FgmSpmh

According to a government statement, Serbia expects Emery to make a personal effort for Djokovic to obtain adequate accommodation for an athlete of his rank while awaiting the court’s decision. The Australian Interior Minister also defended today the decision of the immigration authorities that had granted the 34-year-old Serbian a visa and later revoked it, since it was determined when he arrived in the country that he He did not have enough evidence to show that he meets the requirements imposed in Australia by the covid-19 pandemic.

“It is the responsibility of the person to ensure that they have all the necessary documentation that is needed to enter Australia”Andrews said. The dispute over the medical exemptions granted by Tennis Australia and the regional government of Victoria have motivated the Executive of Canberra to investigate similar permits granted to at least two other people participating in the tournament in Melbourne, which will be held between 17 and next January 30.

The vaccine is mandatory to enter Australia, but there are temporary exemptions for people who have “a serious medical condition”, who cannot be vaccinated because they have contracted covid-19 in the previous six months or have had an adverse reaction to the drug, among other reasons.