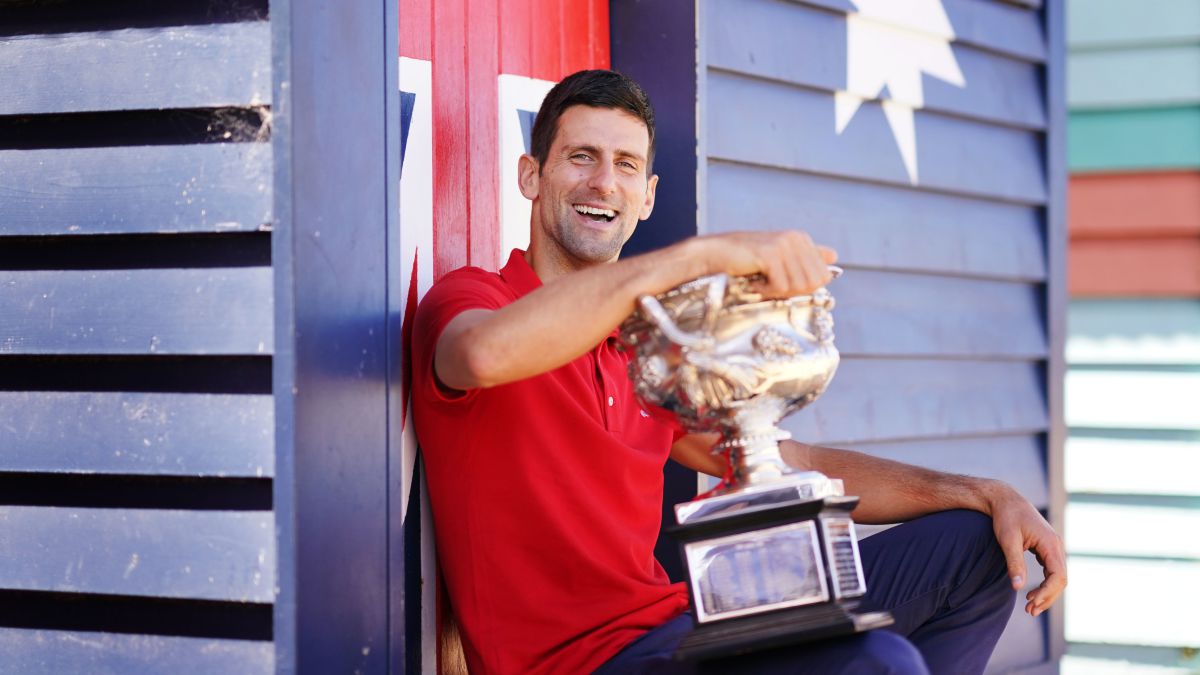 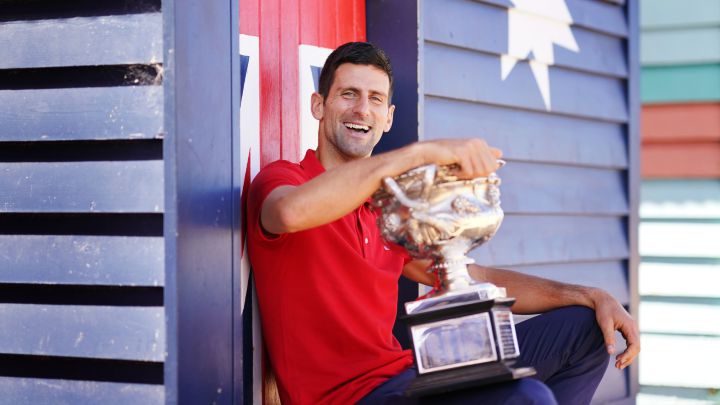 The Australian State Government of Victoria, which hosts the Australian Open tennis next January, indicated this Wednesday that mandatory vaccines against covid-19 to enter the country are not “blackmail”, in response to the statements of the father of the world number one, Novak Djokovic.

“It has nothing to do with blackmail but with making the Victoria community more protected”, Victoria’s Sports Minister Martin Pakula told the media, after the tennis player’s father, Srdjan Djokovic, doubts that his son will participate in the Australian Open due to the mandatory nature of the vaccine to enter the country, which he considered “blackmail”.

“If you are an international tennis player or an athlete of any kind visiting the country, you will be welcomed based on your responsibility to the community. And that is why we ask international tennis stars to meet the same requirements as the residents of Victoria, “Pakula said in statements collected by the public network ABC.

Djokovic, who has not wanted to reveal if he has been vaccinated against covid-19, would like to play the tournament “with all his heart”, according to his father, who stressed to the Serbian television Prva TV that “Under these blackmails and conditions it probably won’t.”

“I would not. And he is my son, as the conclusion can be deduced”The father of the current tournament champion, who has won nine times, said in the interview broadcast on Sunday.

To participate in the Australian Open, tennis players are required to have a vaccination certificate, as recently confirmed by Craig Tiley, Tournament Director.

Tiley said that the authorities of the state of Victoria, where the competition is held, announced the mandatory nature of the vaccine and so it was communicated to the players.

To win at the next Australian Open, disputed in Melbourne between January 17 and 30, Djokovic could surpass the Spanish Rafael Nadal and the Swiss Roger Federer with 21 Grand Slam titles.