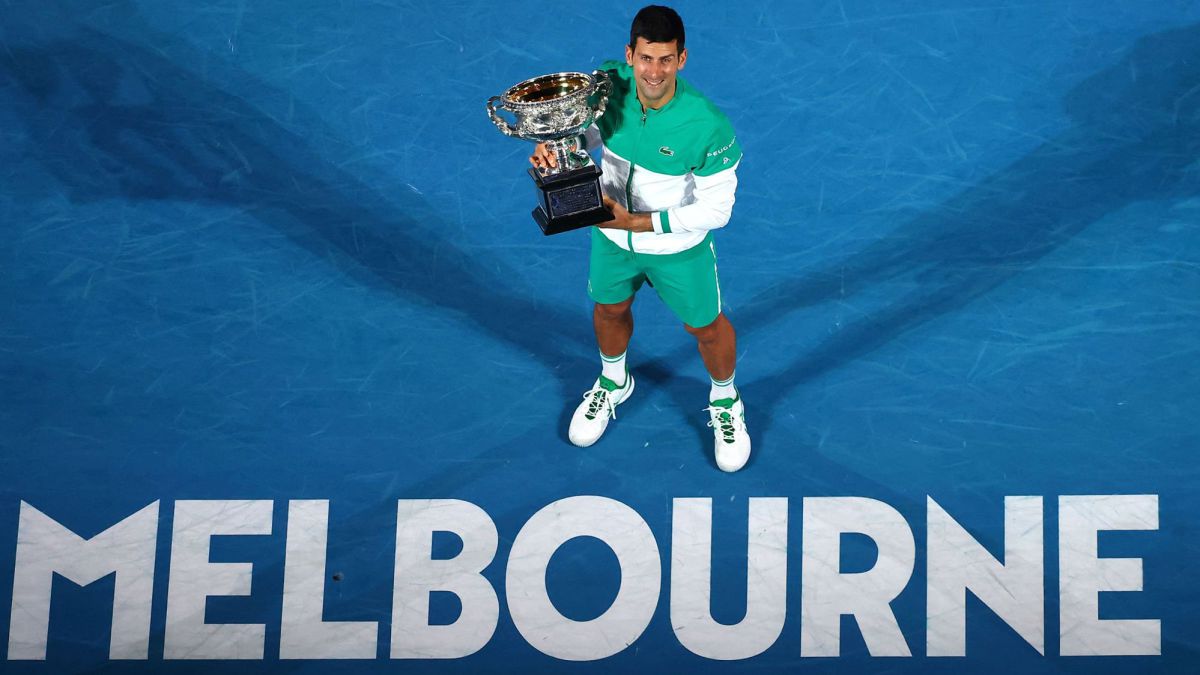 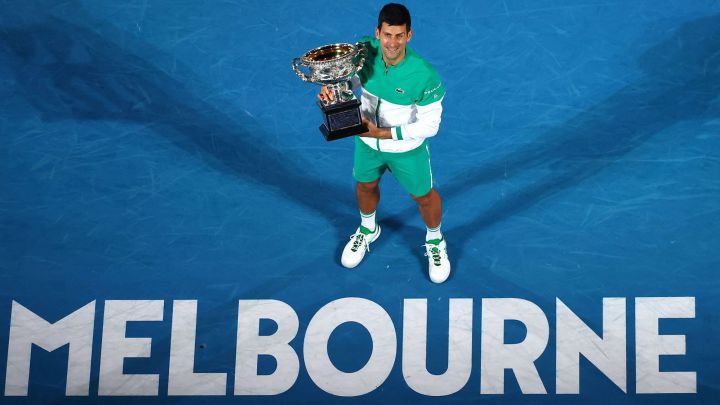 The Australian authorities assured this Wednesday that they did not give special treatment to the world’s number one tennis player, Novak Djokovic, who has refused to reveal whether he has been vaccinated against COVID, at grant you a medical exemption to defend his title at the Australian Open.

“I want to make it absolutely clear, as has been the case all along, that no one is or will be receiving special treatment for who they are or for what they have accomplished professionally.”Victoria Regional Government Acting Minister for Sports Jaala Pulford told a news conference in Melbourne.

Pulford – who appeared alongside Tennis Australia CEO Craig Tiley – admitted that the decision “is something that will cause discomfort to many” residents of Melbourne, the city that accumulates the most days in strict isolation during the pandemic., and the rest of this country where tough measures were implemented to stop the pandemic. Earlier, Australian Prime Minister Scott Morrison and other authorities had stated that all tennis players and members of their team participating in the tournament should be vaccinated with the full schedule.

Nevertheless, government guidelines point to temporary exemptions from entering the country to people who have “a serious medical condition”, who cannot be vaccinated because they have contracted covid-19 in the previous six months or have had an adverse reaction to this drug, among others. Stephen Parnis, former vice president of the Australian Medical Association, said on Twitter on Tuesday that the exemption “sends an egregious message to millions of people seeking to reduce the risk of COVID-19 in Australia to themselves and others. Vaccination It’s a show of respect, Novak. ” The doctor added that “no matter how good a tennis player he is. If he refuses to be vaccinated, he should not be allowed entry” to this tournament, which takes place in Melbourne between January 17 and 30.

The Australian Open, which in the last edition imposed a two-week quarantine on tennis players, is held amid a crisis in the oceanic country due to the triggering of infections, which went from almost 212,000 accumulated cases on December 1, to over half a million this week.

The medical exemption granted to Serbian tennis player Novak Djokovic, who has not specified whether he is vaccinated against COVID-19, to defend his title at the Australian Open has caused discomfort among the population at a time when the oceanic country registers a rebound in cases. “Novak Djokovic is the greatest tennis player of all time (…) he has won 20 Grand Slams, 87 titles and billions of dollars without our knowing that he has medical problems that weaken him, “Australian rugby player Kevin Bartlett commented wryly today in a tweet.

Novak Djokovic is the greatest tennis player ever. Forget Laver, Agassi, Federer, Sampras, Nadal, McEnroe, Connors and Borg for Novak has won 20 Grand Slams and 87 titles and a billion dollars without us knowing he had a debilitating medical problem. Kb

“Australians could not get exemptions to go to funerals, visit their own in hospitals or nursing homes or nursing homes. They spent months in confinement, but healthy elite athletes can have a ‘medical exemption’ to compete in the Australian Open, “equestrian journalist Shane Anderson said on Twitter.

“Expect boos – long, loud and sustained with disgust – from those who just have to let their frustration and fury fly”, columnist Neil McMahon warned in an op-ed in the Sydney Morning Herald. The parliamentarian of the Liberal Party, James newbury, also criticized the decision of the Government of Victoria and the Australian Open: “The Labor Party has made clear throughout the pandemic that there is one set of rules for celebrities and another set of rules for the rest of us. I bet Daniel Andrews (Prime Minister of Victoria) He’s back from vacation in time to see Novak play. “