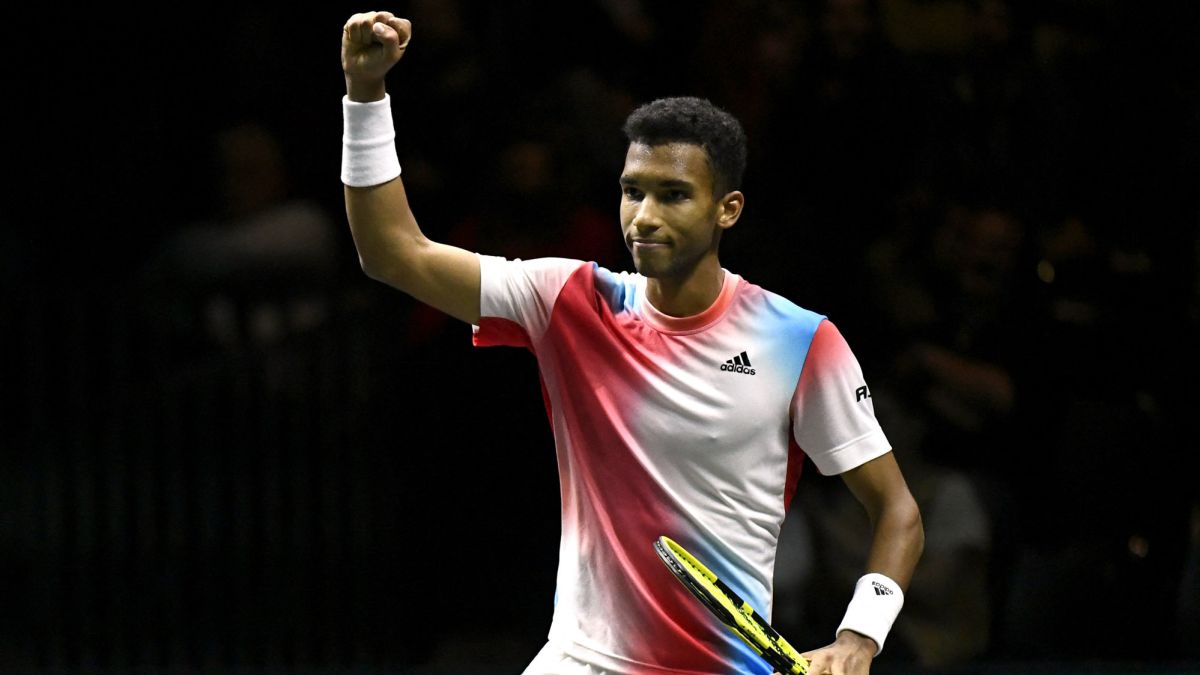 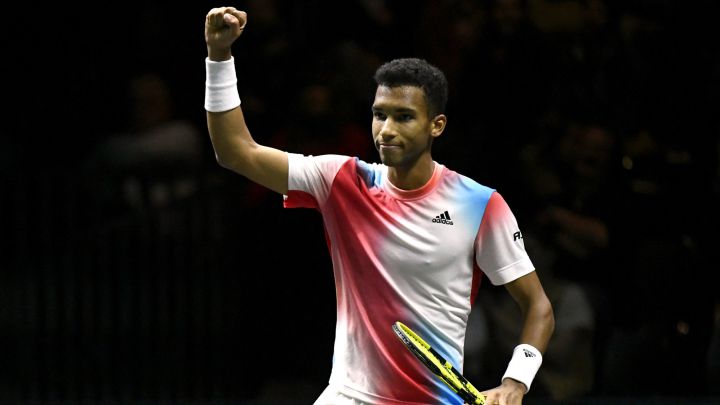 the canadian Felix Auger-Aliassime beat the Russian Andrey Rublev for the first time, over whom he overcame the initial lead and which gradually fell (6-7(5), 6-4 and 6-2), to place himself in the final of the Rotterdam tournament that he will play against the Greek Stefanos Tsitsipas.

It was a hard fight between two players who were facing each other for the third time. The previous two fell on the side of the Russian, tournament champion last year. But the North American, solid with the serve that he never lost, maintained his type and high level until the end. Quite the opposite of his adversary.

The first set was resolved in favor of Rublev in the tie break. There were no breaks. The second round also went through this situation until Auger Aliassime he broke in the ninth game and certified in the next to level the match. Rublev, second favorite and seventh in the world, declined. Toni Nadal’s pupil made another two breaks in the final part that decided the whole match.

Auger Aliassime returns to the Rotterdam final that he played in 2020 when he fell to Frenchman Gael Monfils. TIt took two hours and twenty-two minutes to reach the ninth final of his career, first in 2022, although he has never won a title.

The Canadian intends to bury that curse and inaugurate his record in Sunday’s clash against the first favorite, the Greek Stefanos Tsitsipas who reacted on time in his duel against the Czech Jiri Lehecka, coming from the previous phase, to turn the score around and seal the win (4-6, 6-4, 6-2). The Greek tennis player, fourth player in the world and first favorite in the Dutch event, was surprised by Lehecka, 20 years old and without any final, a great sensation in the competition.

The Czech scored the first set and Tsitsipas had to play against the current. The Greek reacted well, semi-finalist at the Australian Open, the only ATP tournament he has played this year in addition to the ATP Cup, by teams. Tsitsipas will play his first final of 2022 in search of the eighth title of his career.