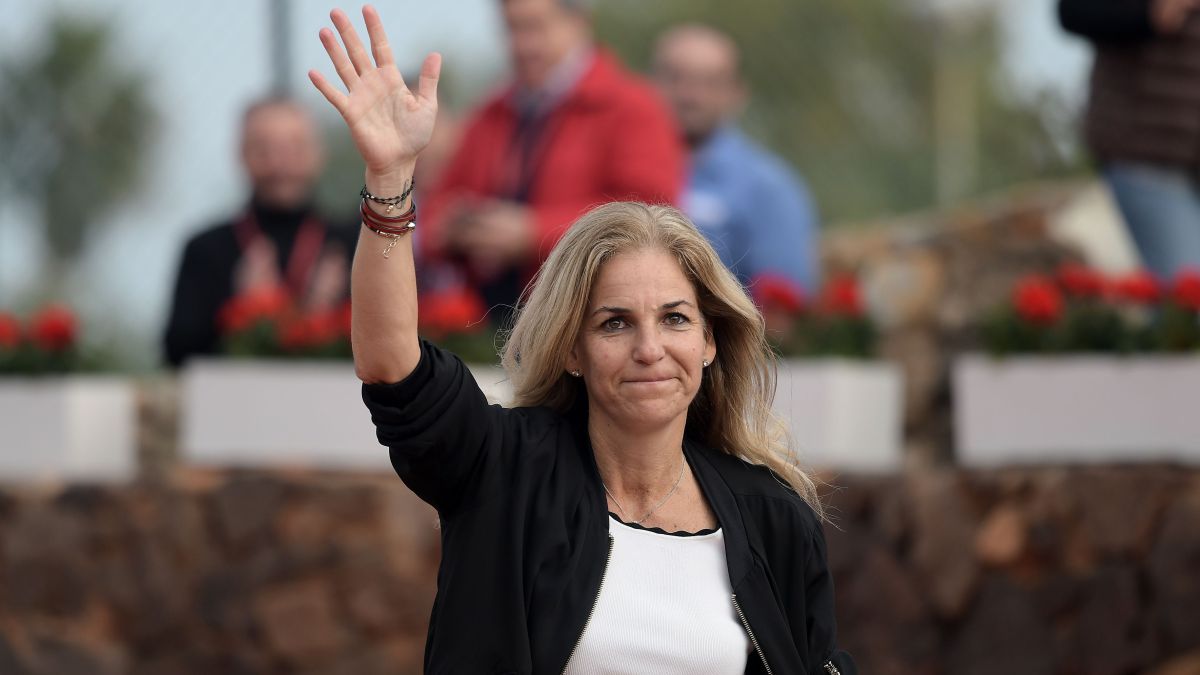 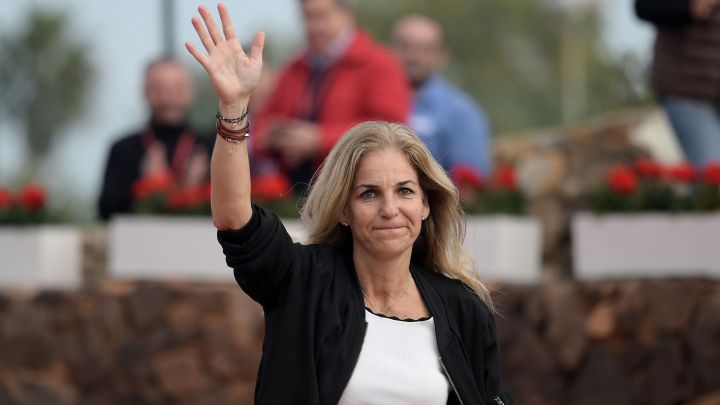 Arantxa Sánchez Vicario, one of the great figures in the history of Spanish tennis, passed through the microphones of El Larguero this Thursday from Cadena SER to assess the conquest of the WTA Finals title by Garbiñe Muguruza, a trophy that Arantxa was on the verge of winning in 1993.

Sánchez Vicario celebrated Muguruza’s victory and the importance of the society that the tennis player forms with her coach Conchita Martínez. “I saw it, it really was a great game. I’m very happy for Garbiñe because he played much better than his rival. I stayed close but she, with the support of Conchita, has succeeded. They make a wonderful duo. “

Arantxa also valued the differencescias she has seen in the current tournament and in the years in which she fought for the title of ‘Master’. “The WTA Finals is the last tournament of the year. The venue and surface are changed while when I was playing it was only held at Madison, with the pot very fast and with hardly any exchanges. I lost in four sets, I fought but it couldn’t be and I came close to getting it. Now it is better organized, they are less players but it is more exciting. And Muguruza learned and adapted. Circumstances affect. We have taken years to win the title, but it is very nice that Garbiñe has achieved it. In our time there were more styles of play, but everything evolves and it has been a great success. “

Finally, Arantxa Sánchez Vicario wanted to comment on the comparisons that are being made between her and Muguruza as a result of the WTA Finals title won by the latter. “Garbiñe and I are different. It is not that I do not want to get wet about whether he is better than me or not, we are different and the circumstances are too. I had to play with Steffi Graf and now he is more open. It is unfair to compare. The most important thing is that Spanish tennis is on the rise. “